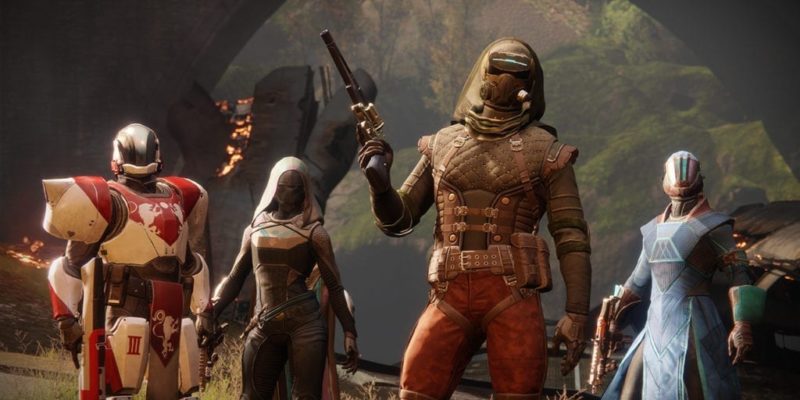 Destiny 2 has had its share of trials and tribulations. Naturally, developers, Bungie has also faced their fair share of criticism due to their handling of the game. One of the more persistent issues with the game is with its PvP aspect. Hopping on Destiny 2’s Crucible can be a quite a challenge indeed because of all the frustrations it entails. 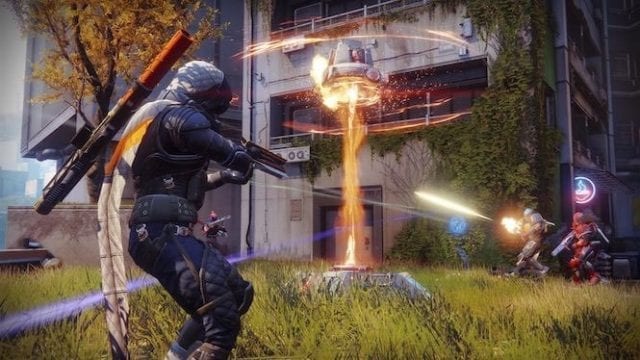 Due to balancing and bug tweaks, the meta often shifts for the franchise. This isn’t just a problem with Destiny 2 but with its predecessor as well. There was a time when hand cannons ruled the roost, and so did godly-rolled legendary weapons. That was eventually replaced by everyone running with sidearms and ammo-replenishing Icebreakers.

On top of that, players have often faced issues with their opponents’ connections. It’s not uncommon to be matched up against those from the other side of the world. In the game, that meant they looked as though they were teleporting or glitching around the map.

The problems Destiny 1 faced led to the game’s failure to become a major esports extravaganza in the vein of Fortnite, Call of Duty, or Bungie’s former flagship title, Halo. There were balancing issues here and there. Your team will either dominate with Matadors or Hawksaws, or you were on the receiving end of a beatdown. Enter the mixed Skill-Based Matchmaking (SBMM) and Connection-Based Matchmaking (CBMM) the further problems these caused.

In Destiny 2, players were matched up according to both their skill level and connection types. This means that if you’re a decent Crucible aficionado, you’ll probably end up with tougher opponents within the same region. Sounds good so far, right? Unfortunately, it’s also not as clear-cut as it seems.

For starters, this could mean longer queue times or end up with the same opponents on multiple occasions. Players reported weekly that they were being matched up against the same team over and over in Trials. And even then, the disparity with the skill levels still exist. For instance, there have been reports of players at low Glory ranks encountering others at extremely high ranks already. The same goes for Trials wherein a purely casual team just chugging along would face off against hardcore PvP streamers.

Unfortunately, Bungie also applied the same concept to Quickplay. This has become a bane for many Destiny 2 players. Quickplay has long been considered as a lighthearted activity. Unranked play means not having stiff competition all the time. This lessens any frustrations or “sweaty” moments you’d have while playing. However, because of strict matchmaking, it forced players into near equal matchups. That meant you more or less had a 50/50 chance of winning.

Destiny 2 – How a bug made Quickplay more fun

Recently, a bug was discovered in Update 1.2.3. It looks like Skill-Based and Connection-Based Matchmaking wasn’t working as intended for Quickplay. The issue resulted in “faster but lower-quality matches than usual.” It wasn’t strictly forcing people into 50/50 win-loss engagements, it was more freeform and lax.

Ironically, this bug made Quickplay more fun as well, and Destiny 2 players are happier because of it.

One example is True Vanguard, a notable YouTuber and avid Destiny 2 player, whose opined his thoughts in that video above. Also of note is TripleWreck, another top-notch PvPer who recently wrote a multi-gilded post on the game’s subreddit. TripleWreck detailed the positives of keeping Quickplay’s matchmaking as it is, even with the bug, to provide a more relaxed atmosphere. These benefits include additional social engagement since you’re more than welcome to play with friends with different skill levels. For instance, my buddy, a guy with a 3.0 K/D in Crucible would no longer scoff at my Average Joe stat of 1.46 K/D. Why? That’s because we won’t be restricted to tougher opponents scaled to his skill level.

Bungie’s response, for now, is that they’re simply monitoring Quickplay and are not taking immediate action. That’s a good thing. The 6-versus-6 firefights definitely changed the meta from the old team-shooting days, helping more than lowering the time-to-kill ever could. This Quickplay matchmaking issue might be another recipe to help improve Destiny 2 in the long run.