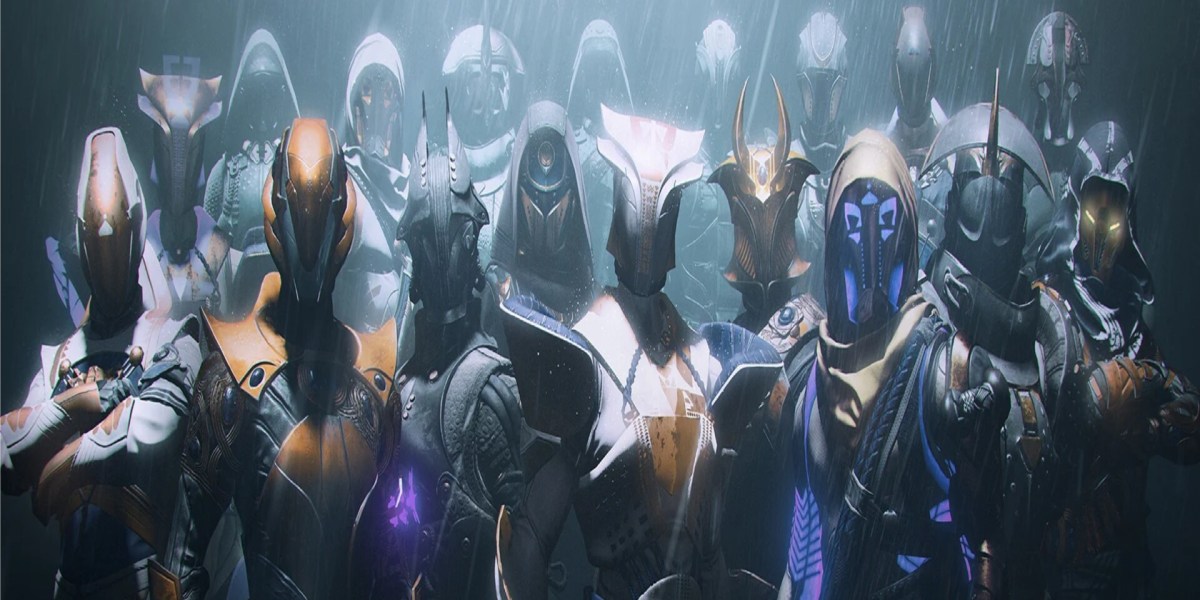 The launch of Destiny 2: Season of the Lost enables the game’s cross-play function. Mind you, this is quite different from the cross-save feature, one that allowed you to migrate your account to another platform so you can still use your character (something I did when it was introduced during Shadowkeep). Cross-play, meanwhile, allows you to play with buddies that are on different platforms. Here’s our mini-guide on how cross-play works in Destiny 2, as well as tidbits about your Bungie Name, adding Bungie Friends, and importing your friends list.

To be clear, cross-play in Destiny 2 is automatically enabled for everyone. You don’t even need to own the newest season to try it out. There are, however, a few caveats that happen under the hood:

To start playing with buddies on other platforms, you need to look at your Bungie name. The first time you launch Destiny 2 (now that the new season is live), you’ll be automatically given a Bungie Name. In most cases, this is your profile name followed by a four-digit numerical sequence. However, if your profile name has special symbols, your assigned Bungie Name will be “Guardian” plus the four-digit string. As of now, there’s no way to change your Bungie Name. However, anyone who mouses over your nameplate on the roster page would see the correct one. 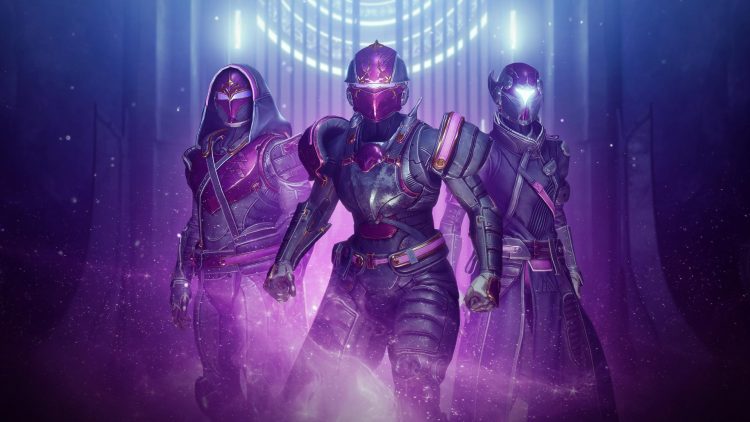 Once you have a Bungie Name, you can take a look at Bungie’s friend page. You’ll see other available platforms with an “Import” button. Click on this to see all the peeps you’ve befriended.

Note: You may need to re-authorize the previous platform that you played on if you enabled the cross-save feature beforehand. For Steam players, you also need to set your profile and friends list to public just to import.

Next, send an invite to your peeps so they can be added as a Bungie Friend. They should then appear on your roster page, which would also include their Bungie Name and a symbol pertaining to the platform that they’re playing on. Mind you, it can be a hassle now because there are a few issues with the webpage. 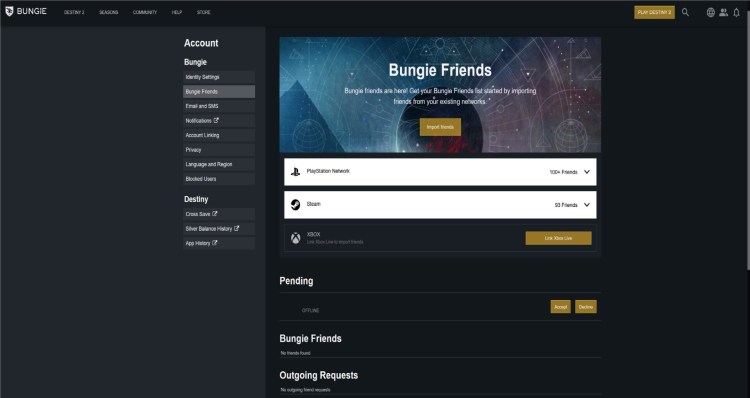 Destiny 2: Season of the Lost is available via Steam. You can also check the official FAQ page for Destiny 2‘s cross-play function.