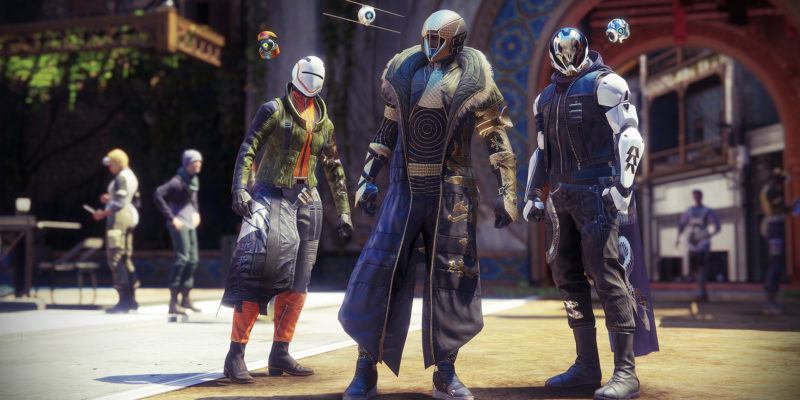 For those of you invested in the world of Destiny 2 and its upcoming Beyond Light expansion, perhaps you have been hoarding plenty of items in your Vault just to be sure you can take full advantage of the Destiny 2 transmog system that will arrive sometime in Year 4. The lack of details have been worrying, and is probably why players have been hoarding. Thankfully, director Luke Smith has gone on record to clear up some of the worries.

Appearing on the Twitch Weekly show, Smith knows that plenty of Guardians have reached Vault capacity in anticipation of the new system. Instead of unduly worrying about missing out, Smith has reassured fans that the new Destiny 2 transmog system will handle the heavy lifting.

Players will not need to worry about items they already have in their Vault. You can delete those even if you like a particular style. Bungie is set to scrape all of the account data ahead of the system implementation. This will include all items that will be eligible for transmog. As such, your choices will not be limited to just what you have at the moment. With Destiny 2: Beyond Light coming soon, you can make space for all the new stuff without worrying about the Destiny 2 transmog system. 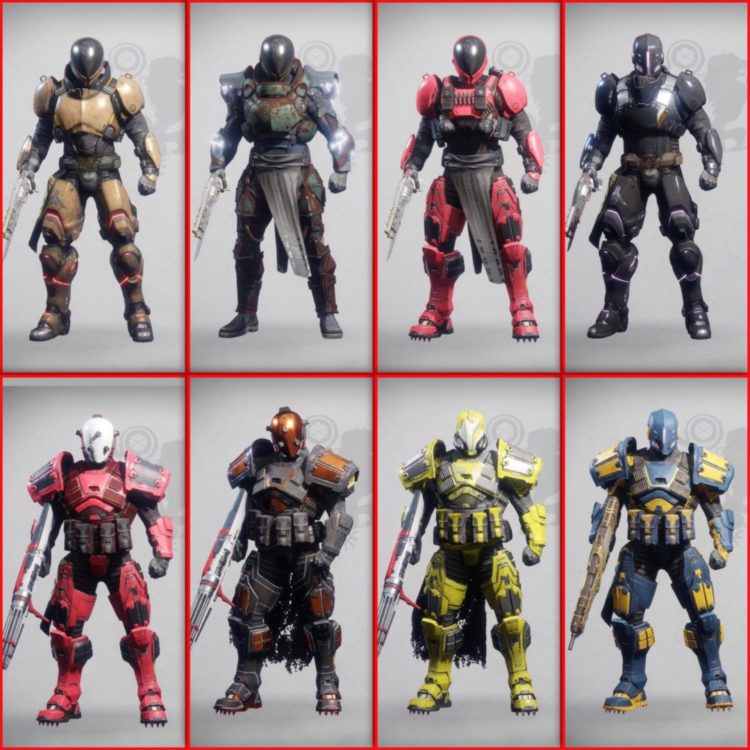 This will essentially free Guardians from their inventory nightmare. Being able to customize how you look despite the gear you are wearing is a staple of the MMO experience. This way, you can ensure you are wearing the best gear, but also the best-looking ones. Expressing your personality in the world of Destiny 2 just got a little simpler. For players who have invested many hours into the game and have multiple characters, this would have been a crazy hassle. In one fell swoop, Smith has eased the minds of many Guardians around the world. Now all they have to do is await the threat looming in the new expansion.