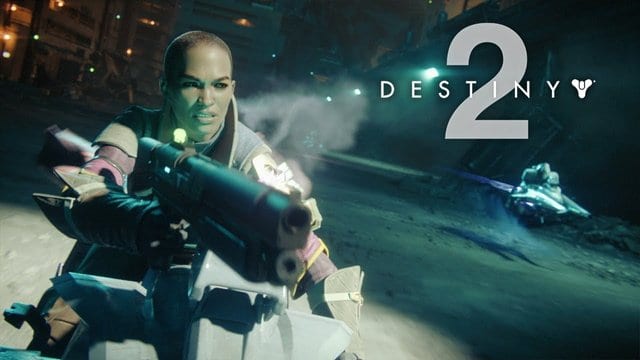 Developer transparency with gaming communities is becoming a must these days, especially for ongoing games. A game such as Destiny 2 seems to benefit a lot from consistent and frequent communication with the community. We saw plenty of it about two months ago when Bungie had a long Twitch stream on the next chapter for Destiny 2. As Bungie celebrates its newfound independence from Activision, it’s betting all its chips on its relationship with the Destiny 2 fan community.

It’s definitely with that in mind that game director Luke Smith published the first part of a long feature on Bungie’s website. He calls it “a little experiment with our communications,” dubbed Director’s Cut. The first part alone is a massive, 4,000-word post with multiple sections. It focuses on the last six months of what’s been happening in Destiny 2, evaluating events and seasons. Much of it gets incredibly detailed and specific on the nitty-gritty of the player experience. It should be a thrilling read for avid and loyal players who have been through all of these events.

There’s one statement in the post that stood out in particular: “We are continuing to try and separate capability/gameplay from vanity. Armor 2.0 and Universal Ornaments are big parts of this separation. This is also why Finisher perks are mods that can be socketed into equipment, so that their aesthetic can stand alone.”

This is perhaps the biggest challenge in an ongoing multiplayer game. Since Bungie is now independent once again, the studio might be able to develop new features in that sense. Obviously, cosmetics play a great part in a looter shooter, but it shouldn’t be the be-all, end-all. A separation between gameplay and cosmetics is a great goal for Bungie to work on as it moves into new territory with the Destiny franchise.

There’s often a pressure from the higher-ups in the games industry to push for more and more cosmetics. They try to capitalize on players’ voracious appetite for rewards, loot, and exclusive content. Maybe this is Bungie’s way of pushing back against it and focusing on rewarding the player in other ways. We’ll soon find out, as Luke Smith plans to release the other two parts of Director’s Cut within the week. You might want to check out the first part in detail if you’re a dedicated Destiny 2 player, as it might hint at what’s to come in the future.

What do you think of Luke Smith’s sweeping tract on the state of Destiny 2? Does it bode well for the future of the game? Leave your comments below and tell us what you think!

Partisans 1941 puts stealth and sabotage into an RTS