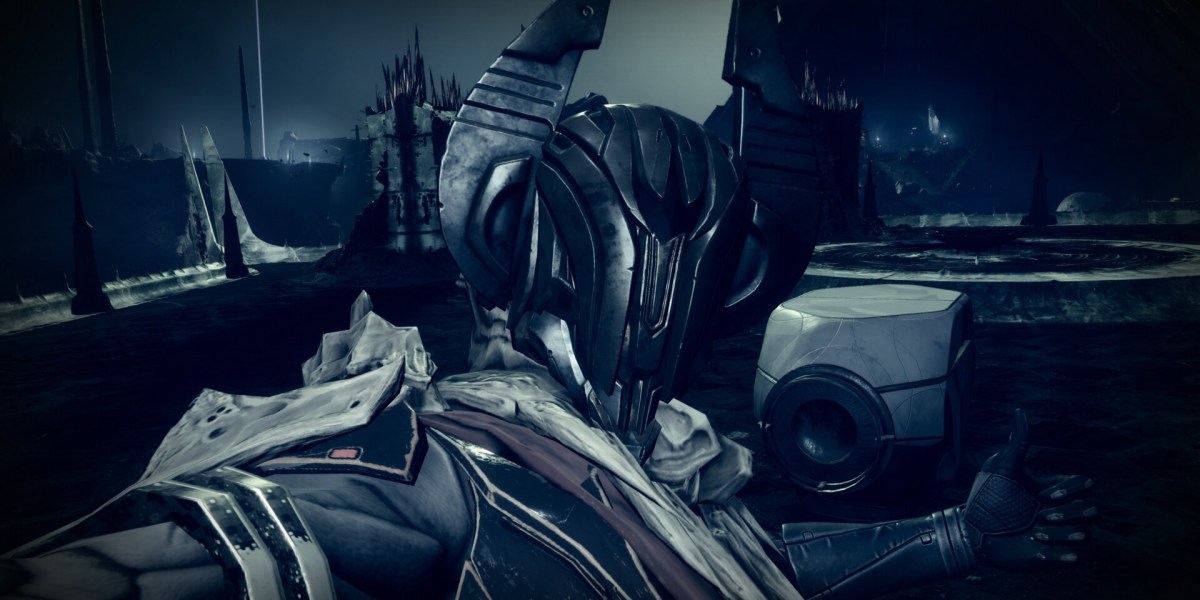 Let’s discuss the Enigmatic Mysteries and Trivial Mysteries that are closer to the second beacon in the Shattered Realm: Ruins of Wrath.

For this one, clear the Field of Promised Ruin so you can align the beacon. This will let you activate the True Sight totem at the edge of the cliff. 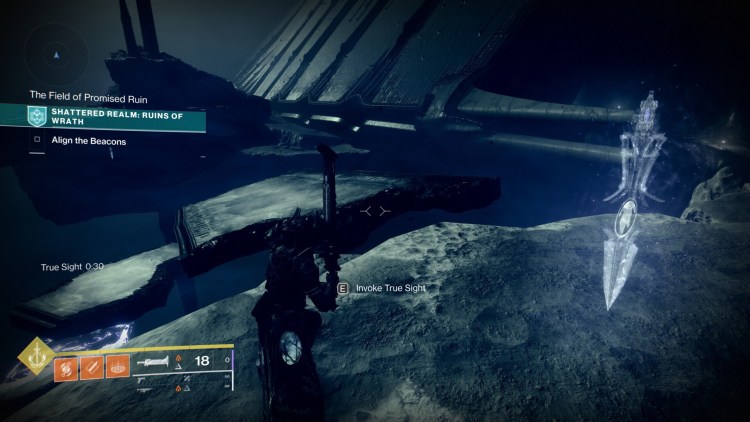 Several platforms will spawn, allowing you to reach the opposite area.

There, you’ll find a Barrier Breach totem. The Trivial Mystery is inside a small cave. 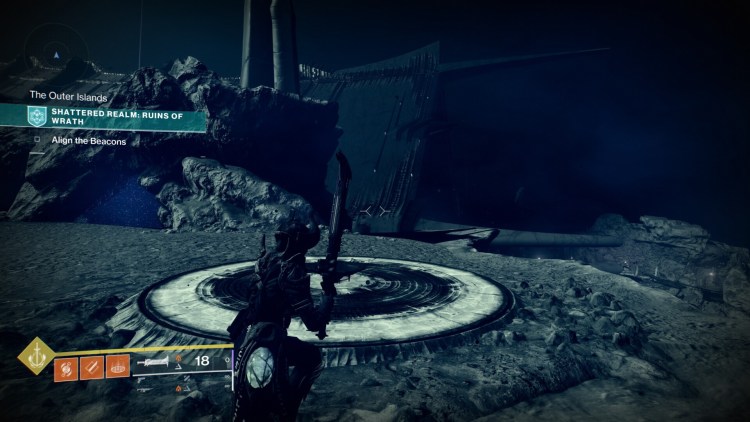 Make your way back to the Debris Field which has a Field of Strife aura. It’s going to prevent you from jumping or gliding. But, if you activate the Safe Passage totem, you’ll have a few seconds where your mobility isn’t hampered. Go ahead and jump across the gap to open the chest. 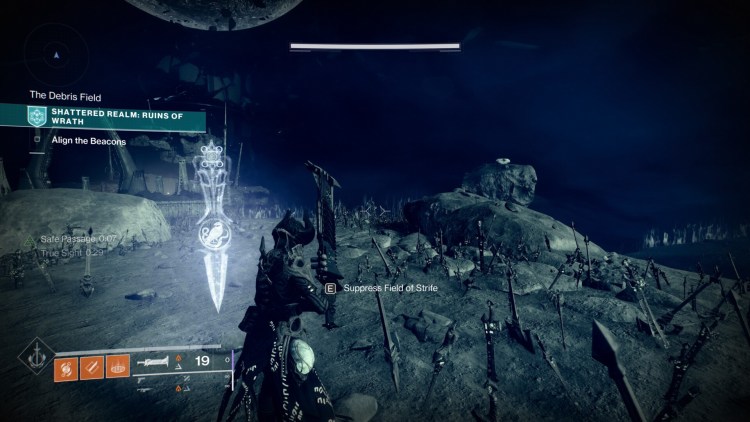 Next, interact with the True Sight totem. There’s another chest on the floating platforms. 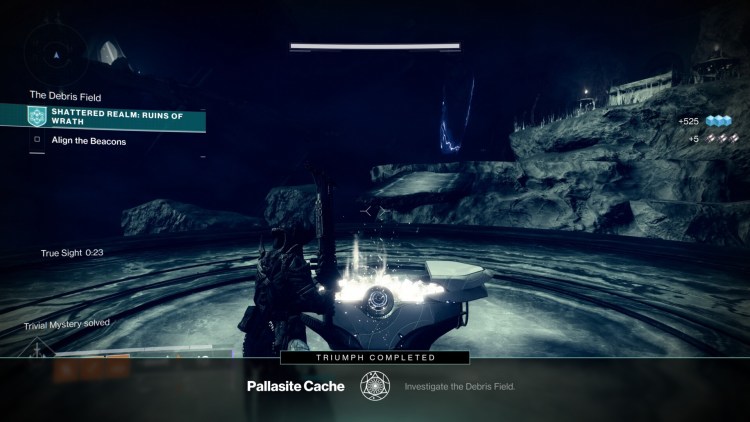 Continue hopping on the platforms until you reach the opposite cliffside. Tag the Safe Passage totem and climb on top of the ledges to reach this chest. 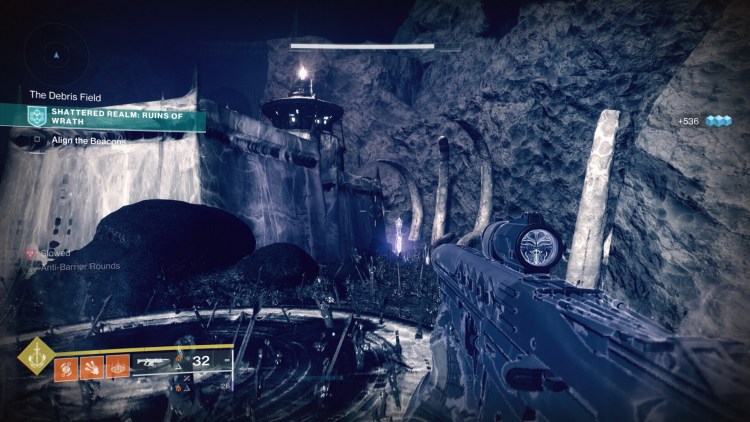 Next, look toward the Warbringer’s Tower. You should see a ledge down below. There’s a Barrier Breach totem that lets you enter the small nook inside the tunnel. Follow the tunnel leading upward to return to the previous area with Trivial Mystery #7.

This particular area has a couple more secrets that we can grab. They’re just a bit tricky to reach. Let’s go to the next part of our Destiny 2: Season of the Lost Trivial Mysteries and Enigmatic Mysteries guide so we can discuss these. 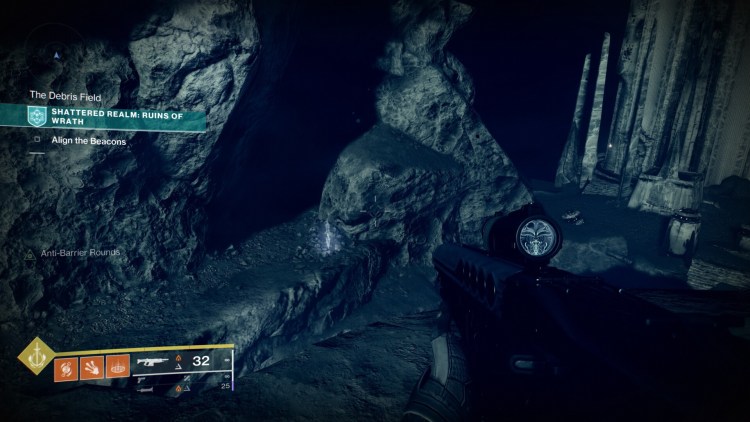 By Daniel Pinheiro10 mins ago
Guides