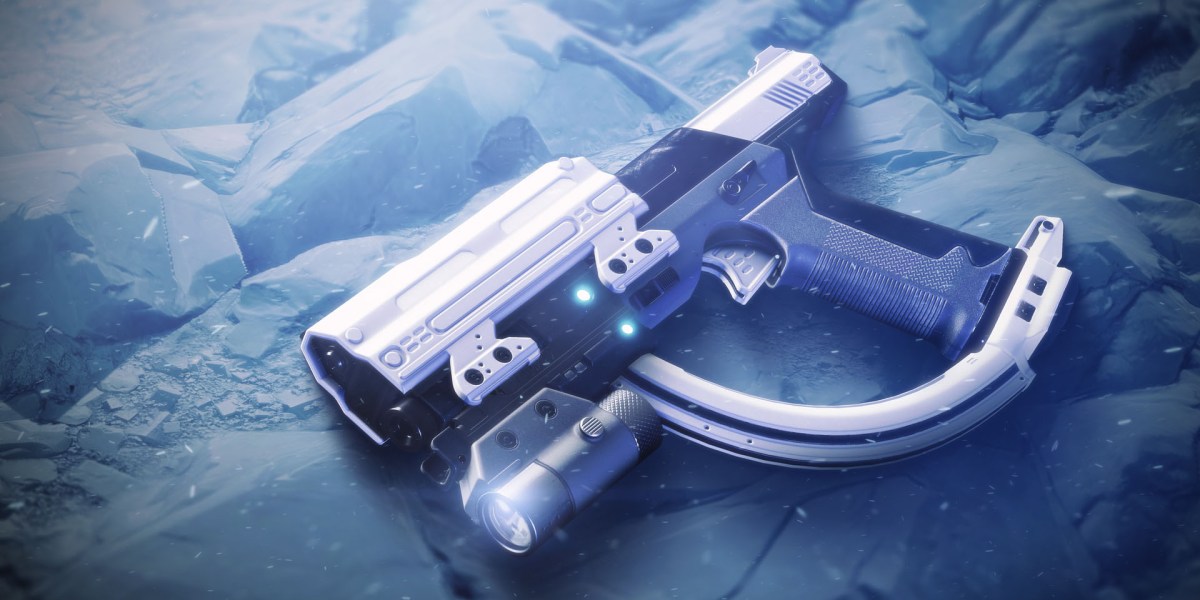 Halo Infinite might be in full swing with the launch of its campaign, but long-time fans might see an old favorite appear in an entirely different game. Destiny 2, given that it’s made by Bungie, gets an assortment of weapons inspired by the studio’s previous games. One of these is the Forerunner, an exotic sidearm reminiscent of the M6 Magnum from Halo. Here’s our Destiny 2 guide to help you get the Forerunner by completing an exotic quest called Magnum Opus. We’ll also discuss what you can do with the Strange Key.

Note: For more information, check out our Destiny 2: Season of the Lost guides and features hub. Likewise, please be reminded that the Forerunner can be obtained by all players as part of a recent update, unlike the Gjallarhorn which requires the Bungie 30th Anniversary Pack.

The quest to obtain the Forerunner in Destiny 2 is called Magnum Opus. After clearing your first Dares of Eternity run, go ahead and visit Xur’s Treasure Hoard. Talk to Xur and check the second tab of his wares to see the quests. Magnum Opus is still greyed out, but all you need to do is use the Treasure Key from the Dares of Eternity run to open the chest next to him.

Talk to Xur again to complete a mini-quest called To The Daring Go the Spoils. He’ll hand you a Resplendent Reward Package and the Forerunner’s Magnum Opus exotic quest. In any case, the remaining quest steps have already been datamined by Light.gg: 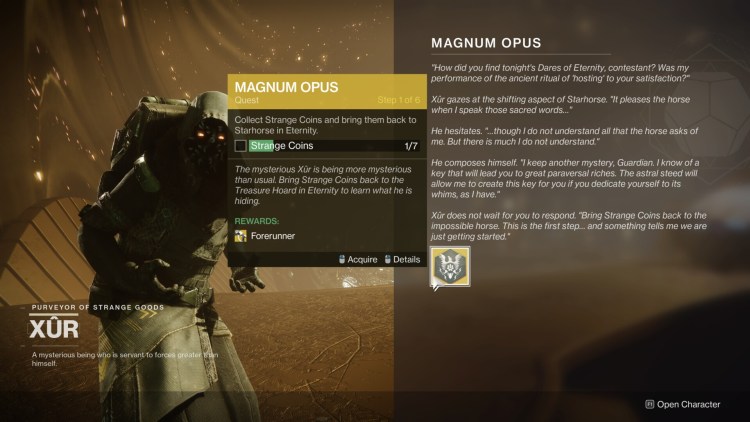 Using the Strange Key in Destiny 2

After completing Starhorse’s bounties, you’ll be asked to get the Strange Key from Xur. It can only be obtained once you reach Strange Favor Rank 4 (Brave), which is easy enough to do.

To use the Strange Key in Destiny 2, head back to the entrance of Xur’s Treasure Hoard. You’ll see a purple mist here that teleports you to The Valley in Dares of Eternity. 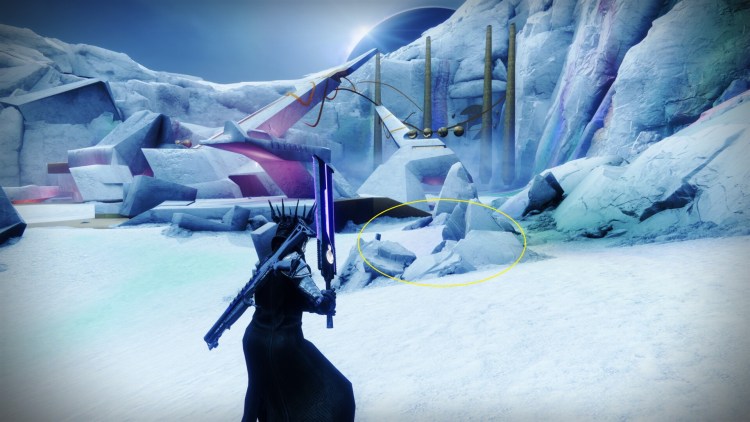 Make your way to the right and take a look at the frozen rocks. You should be able to interact with these if you have the Strange Key. From here, you have to go all the way to the opposite side through a small cavern (it’s marked on your HUD).

In the next area, you’ll climb on ledges until you reach the top. The exit will be to your left. 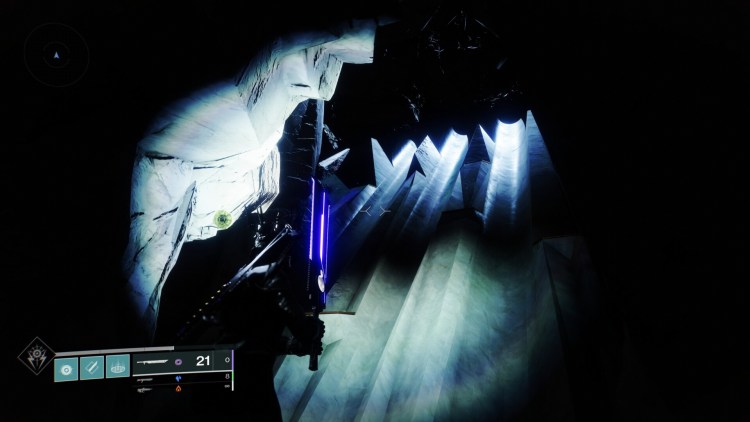 Then, there’s a small room with several ledges that can retract. Time your jumps right so you can reach the top once more. In the final chamber, you’ll see a pod that can only be opened with the Strange Key.

This nets you an Anomalous Object. Go to Banshee-44 in the Tower, and he’ll give you the Forerunner exotic sidearm in Destiny 2. 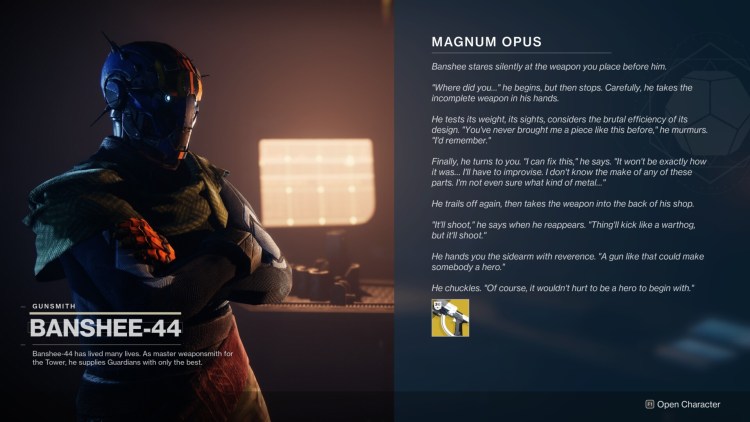 The Forerunner exotic sidearm in Destiny 2 has the following perks:

For the most part, the Forerunner is akin to a weapon with two firing modes that don’t need an active switch. You can hold down the trigger since it’s a full-auto sidearm by default, or you can lightly tap the button to make your shots more accurate. 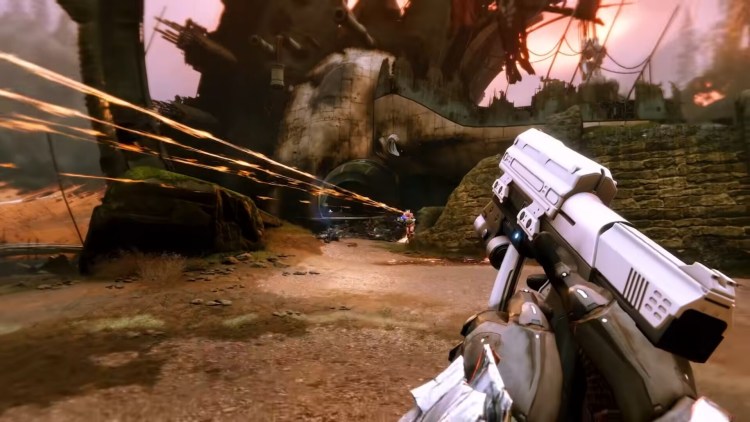 Best class and gifts for Anna in Fire Emblem Engage