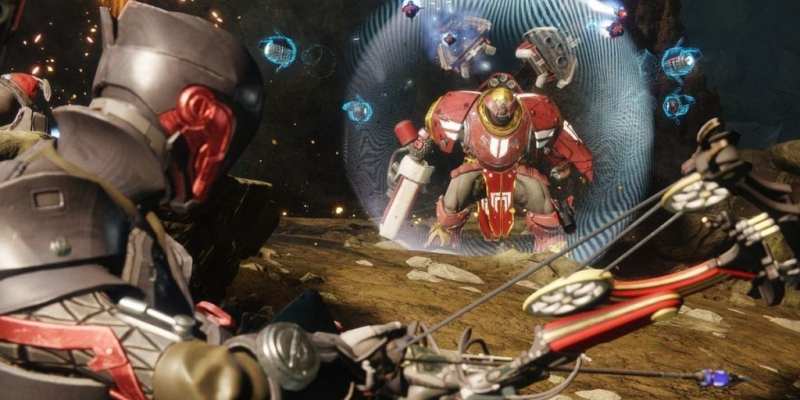 Ah, attunement, the dreaded “A-word” for any MMORPG player. That annoying gatekeeper that prevents you from playing an activity because you actually need to do some other activity. World of Warcraft used to have it back in the day — remember Black Temple attunement? — before Azeroth celebrated its demise. Fast forward to the present, and that system is in place in Destiny 2 by way of unlocking forges in Black Armory. The activities are grindy and completely unnecessary, and Bungie should either rethink its presentation or get rid of this system entirely. 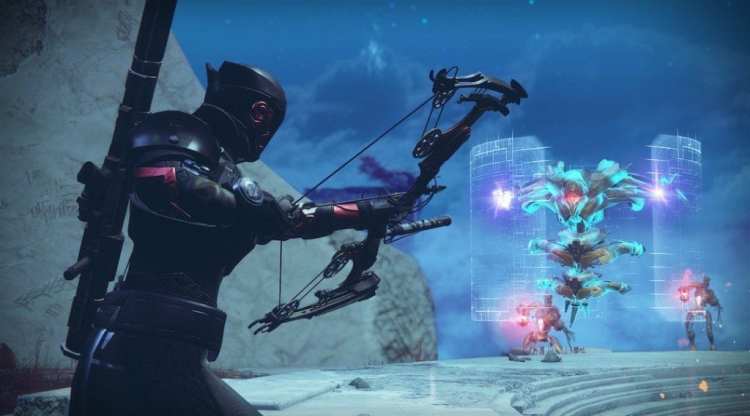 To understand what this attunement entails, one need only look at our previous Destiny 2 guides for Gofannon Forge and Izanami Forge. In the case of the latter, here are the steps you need to accomplish:

Now, you might think that all of the above grants you some worthwhile reward. Well, no, the only reward you get is the opportunity to finally start doing Izanami Forge on one character. That means if you went through the entire thing on your Hunter, you’re going to have to lather, rinse, and repeat for your Warlock and Titan. That doesn’t even take into account that you still need to grind precision kills, multikills, or radiant seeds for your new weapon frame.

So yes, it’s one fairly lengthy attunement process just so you could even begin to do a particular activity. It’s not even that challenging. It’s simply tedious and mind-numbingly boring. 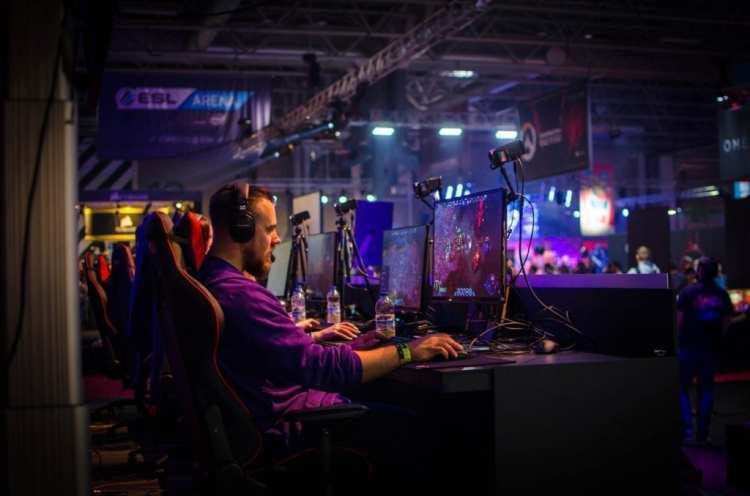 Now, you might be thinking that I’m complaining because I’m some “filthy casual.” Well, that’s far from the truth actually. I consider myself very active when it comes to playing both Destiny games, with numerous raid clears (some even on Day One or during the first weekend that a raid came out), characters at max Light/Power Level, and a respectable KDA. The guides you see here on our beloved PC Invasion are from my personal clears and completions, including Last Wish while everyone else was stuck on the first boss, Kalli.

I’m not tooting my own horn just for giggles, but to point out that even someone such as myself — who can devote a lot of time to the Destiny grind — finds the whole “Forge unlock attunement” system completely unnecessary. For reference, it only took me roughly three (dull) hours to complete all of the steps on my Hunter.

Imagine how a vast majority of Destiny 2‘s player population (which is fairly casual) would feel if they had to go through all of this on three characters. It would be akin to a second job almost. One look at Destiny‘s main subreddit shows just how much the community dislikes the entire process. A user even found a way to satirize what future unlock requirements would be like. 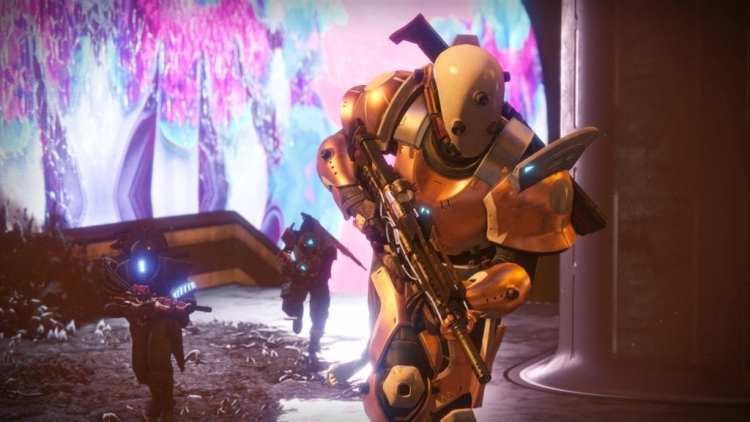 The above falls in line with Bungie’s age-old dilemma when it comes to how they’d like to treat Destiny. On one hand, making it accessible and easier for a majority of players is a good thing. However, too much of that leads us to meaningless progression akin to Curse of Osiris. On the other, focusing on the hardcore grind means making activities and achievements more rewarding in the end. However, going to extremes means alienating a majority of your player base.

The forge unlock requirements for Black Armory exemplifies this issue even more. The Destiny 2 Annual Pass was a means to prevent long periods of content droughts, something that agitated players back then. It’s like the nine-month waiting period between Taken King and Rise of Iron when there wasn’t much left to do. Instead, we’ll have content drip-fed at intervals of every few weeks or so, hence why quests and forges are introduced at scheduled times. It prolongs our gaming time and keeps us looking forward to more.

Still, this also makes you question how content is presented. Game time is artificially extended simply because you’ll need to keep repeating quest steps ad nauseum to even start a particular activity. You don’t have to do it in one go, and you can’t expect it to be finished quickly. If it did, you’d have nothing left to do until the next content drop.

The forges themselves are a decent, if repetitive, activity, but the way to get to them needs some tweaking. Either they make the unlocking/attunement process account-bound, or just shorten the grind. I can’t even imagine what the next forge and Niobe Labs would be like in January. Likewise, I shudder to think what the Destiny 3 grind would be like — which, as we’ve heard, could be “more hardcore” than ever.

In the end, Bungie needs to find a means of incorporating a worthwhile grind into Destiny 2 while keeping people active until more content arrives. Sadly, so far, there’s no word from Fenchurch about what they intend to do.