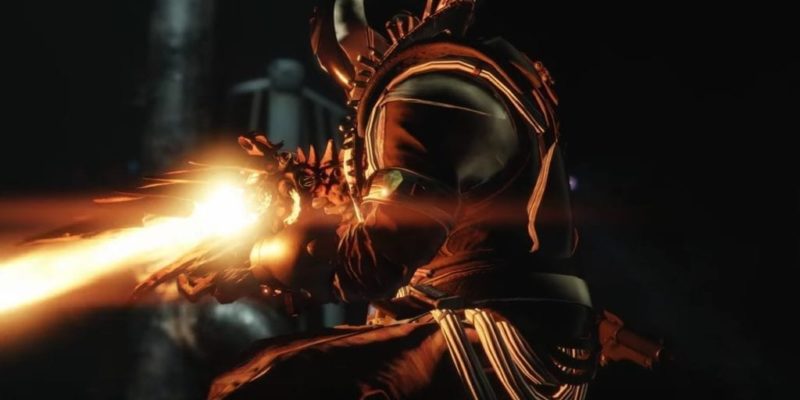 The Forsaken expansion for Destiny 2 is just a week away. If you’ve logged on recently, you probably noticed a lot of changes to the game already. Weapon slot changes are there as well as changes to exotics. You’ll probably notice new playlists and more in preparation for Forsaken. You can view the patch notes for Update 2.0 here. However, beyond that, there’s more in store for Destiny Guardians all the way to 2019. Check out the ViDoc prepared by Bungie below.

Destiny 2 was marred with a lot of issues during its early months. The vanilla game received some criticism, and the Curse of Osiris DLC did not help. Warmind, however, slowly put the game on the right track. With secrets such as the Whisper of the Worm and grinds such as the Solstice of Heroes, players were getting excited for what else Bungie could bring to the table. As we can see in the ViDoc above, there’s going to be a lot.

Likewise, as you can see below, players have a lot of extra vault space now since they’ll have a lot to collect come Forsaken. Check out all the Better Devils hand-cannons — a running joke in the Destiny community — with more than ten of them this time around. 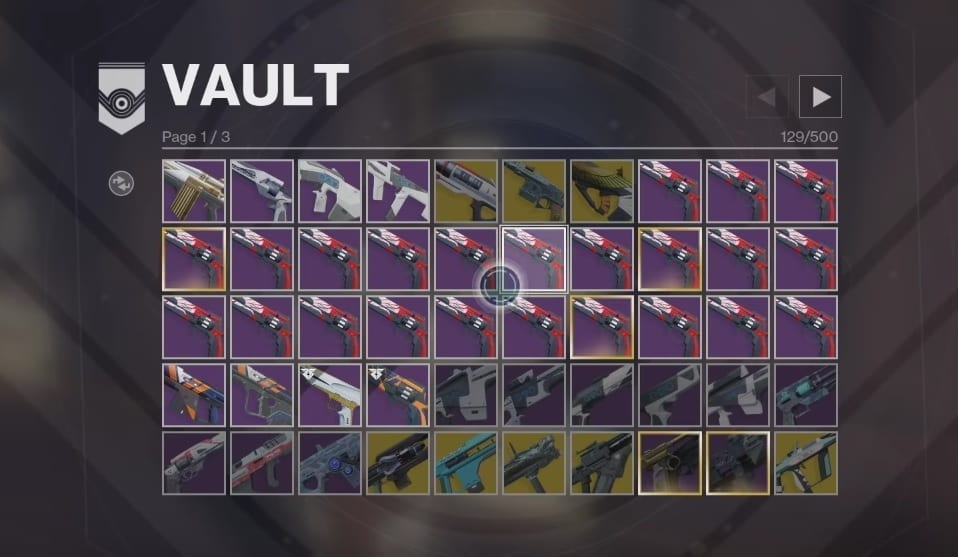 Season of the Outlaw, Breakthrough, lore, and progression rewards

The Season of the Outlaw begins when Forsaken launches on September 4. Each Destiny 2 season has exclusive items that can only be obtained within that timeframe. Items include cosmetics and armor sets. Certain rewards are locked behind progression depending on the season. For instance, the Redrix’s Claymore weapon was only available for Destiny 2’s Year 1/Season 3.  We can expect the same for Season of the Outlaw.

Destiny, which was not available on PC, did have a treat towards the end of its active lifespan when previous season exclusives were brought back — but we’ll probably cross that bridge when we get there.

A new Competitive PvP mode in the Crucible — known as Breakthrough — will also be introduced. This is on top of the other new mode — Gambit — which is PvPvE. Breakthrough will task players with capturing a control point known as a Breaker. The team that’s successful will then be able to attack their opponents’ Vault.

We’ll also have to mention a new Lore tab in the game. This is something players have wanted since the first game when your only recourse when you found grimoires was to read them on another site. Also, being a completionist or a top-tier player has its perks because you’ll also get titles when you finish certain triumphs. These are reminiscent of World of Warcraft, where titles appear beside your character’s name. Check out one such example for the “Chronicler” title below. That’s likely for those who like collecting Lore fragments.

Both Destiny games have had a major problem that consistently plagued them in various months: content drought. Ever so often, players would be done with the game’s end-game content and have nothing left to do. You could just do Crucible or farm raids and that was it. This led to content droughts which agitated the community further until the next DLC or expansion dropped.

Bungie aims to shake things up with its plans for Forsaken — three DLC at selected intervals:

Each interval will also coincide with free content updates for everyone, even for those who don’t own these DLC.

We can tell that many fans are excited about these upcoming changes. We’re also hoping that Bungie can deliver on all these promises and routinely fix issues that might crop up. All these improvements and new content, all the way to 2019, shows that Destiny 2 isn’t Forsaken — it’s just getting started.

And in terms of “getting started” — you’ll be surprised to know that a particular bug has allowed players to receive Forsaken items earlier than expected. Some have received weapons, armor, and even consumables. As usual, PC Invasion will keep you updated with more Destiny 2: Forsaken news.

By Ben Simmons19 mins ago
News