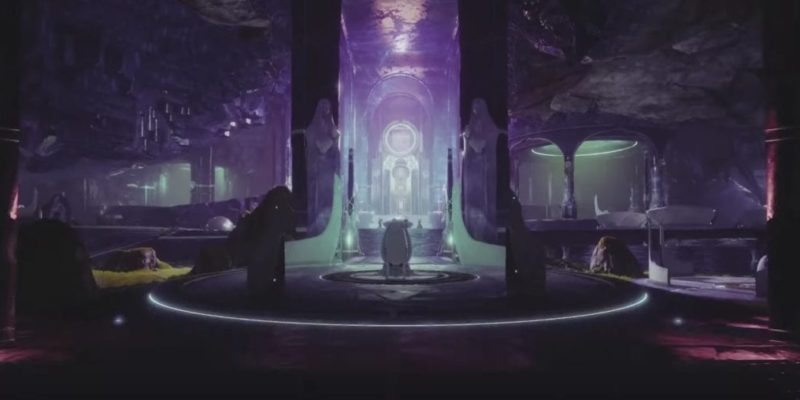 Bungie recently released a trailer for the upcoming Dreaming City location in the Forsaken expansion for Destiny 2. Already, many Destiny 2 players are excited about it. The Dreaming City itself, home of the Awoken race, is touted as “the biggest endgame experience” for the franchise. Here’s what we know so far.

The Dreaming City gives us vibes from both Warhammer 40k and World of Warcraft. There are definitely some Warhammer 40K Eldar themes to it, given the fantasy and sci-fi melding. It’s like venturing into the untrod paths of The Webway and into Commorragh. In World of Warcraft‘s case, it reminds us just a little bit of the time we ventured into Ulduar encountering galaxy traversing Titans. From the trailer, the destination looks majestic and filled with wonder. However, we know that the Darkness and danger lurk at every corner.

In the first game, we first met Prince Uldren, who wasn’t necessarily the best chap for a road trip. After most of the Awoken were wiped out by Oryx, Uldren crash-landed on Mars and had been looking to rebuild. One of his plans was to rule a Fallen House by becoming its “Kell,” or leader. The Forsaken story trailer released some time ago showed us the depths of Uldren’s plot, killing fan favorite Cayde-6. Surrounding Uldren was a cadre of Fallen barons and their Scorn counterparts.

In Forsaken, we’ll reunite with Petra Venj, a supporting character in the first Destiny. Petra was a subordinate of Queen Mara Sov of the Awoken race who has been MIA since her fleet sacrificed itself against Oryx in The Taken King.

This time around, Petra will have us face off against multiple races aligned with The Darkness. We caught a glimpse of Hive, Taken, Fallen, and Scorn in various parts of the trailer. We also see what appears to be a sorceress floating around. She certainly does not look like a Hive wizard, and has more of an Awoken, turned to Darkness, sort of effect. That’s quite fitting given the lore. 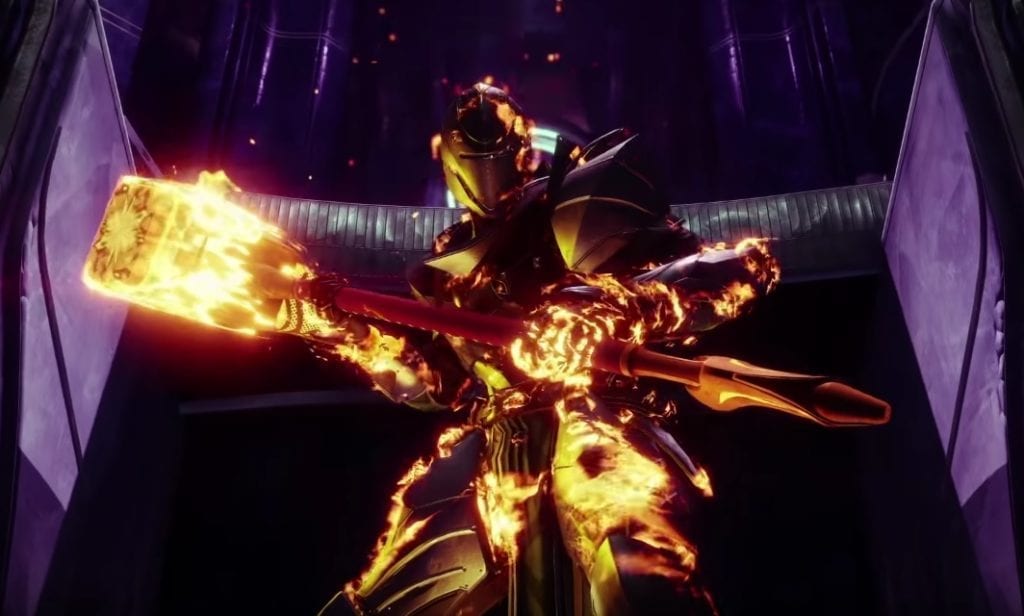 From what we’ve also learned about the Dreaming City, it’s that the location is torn between the material plane and the Ascendant Realm. The former is the reality we live in now. The latter is what we’ve seen when we fought against Hive lords Crota and Oryx. The Ascendant Realm is an entirely different dimension ruled by eldritch horrors and a pantheon of dark gods. It’s how Oryx and the Hive mutated into the forms we see today.

Similarly, we’ve also learned of one of Oryx’s sisters, Savathûn. What we know of Savathûn, from various fragments of the lore and dialogue, was that various resurrection-worshiping Hive tried to summon her to the material plane. Since the Scorn are known to be a more corrupted version of the Fallen due to their repeated deaths and resurrections, there’s a possibility of a link with Savathûn. Just as well, with Uldren’s involvement, there may also be some renegade Awoken who have been corrupted into serving the Worm Gods of the Hive.

This is all speculation for now based on the trailer. What we can be certain of is that Destiny 2 players are definitely anticipating what’s next in store for the franchise. Given that Forsaken’s Dreaming City will have a raid with the most bosses in a Destiny game to date, we’re certain that the endgame will be very dynamic and challenging.

Endpoint, the last DLC for Starpoint Gemini Warlords, is out now