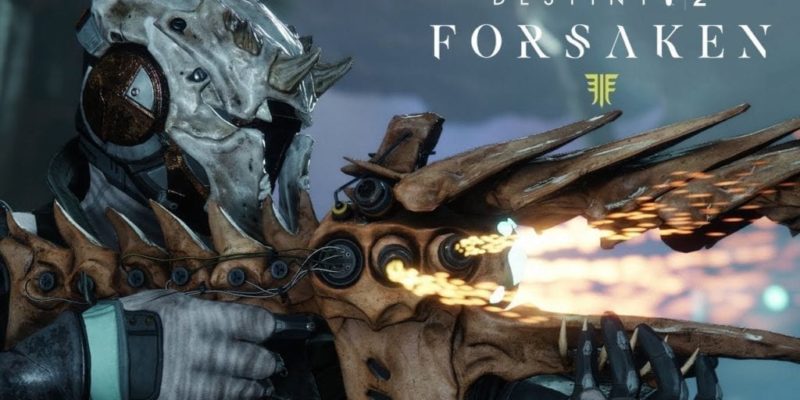 Bungie’s Destiny 2 Year 2 expansion Forsaken will be released on September 4, and players are excited about it. Our friends at Game Informer recently conducted an interview with Destiny 2 Game Director Steve Cotton and Forsaken Project Lead Scott Taylor, during which quite a lot of extra information was garnered.

Whisper of the Worm/Secret Quests 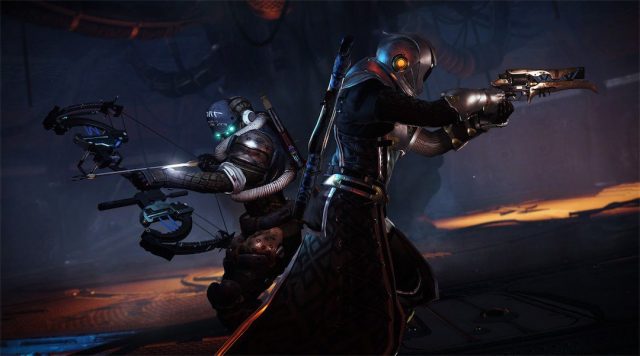 Power to the Forsaken

Now that’s one massive list of upcoming changes. Of course, these are all on top of previously announced changes such as the weapon slot revamp, Heroic Story Missions, new subclass trees, and super abilities. All in all, the Forsaken expansion is shaping up to be a momentous occasion for Destiny 2 players.

As usual, PC Invasion will have you covered as we near Forsaken’s launch date on September 4.