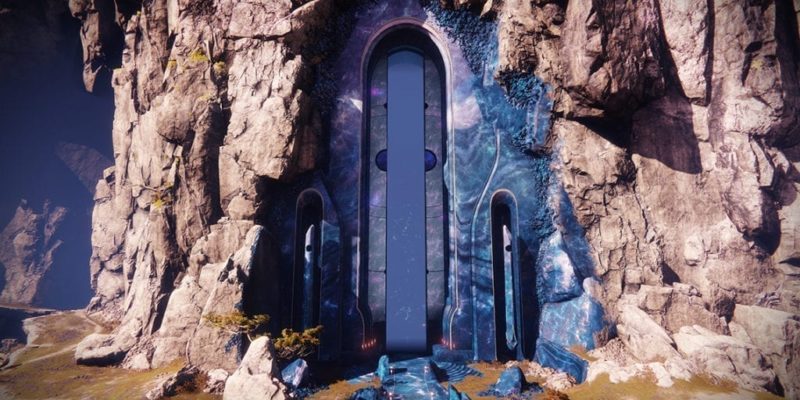 We’ve just recently covered every major change in Destiny 2 prior to Forsaken’s launch on September 4. We’ve tackled changes to mods, perks, exotics, and Solstice armors. This time around, we’ll talk about the raid — Last Wish — which will go live ten days after Forsaken launches. We do feel that the delay is a good thing. 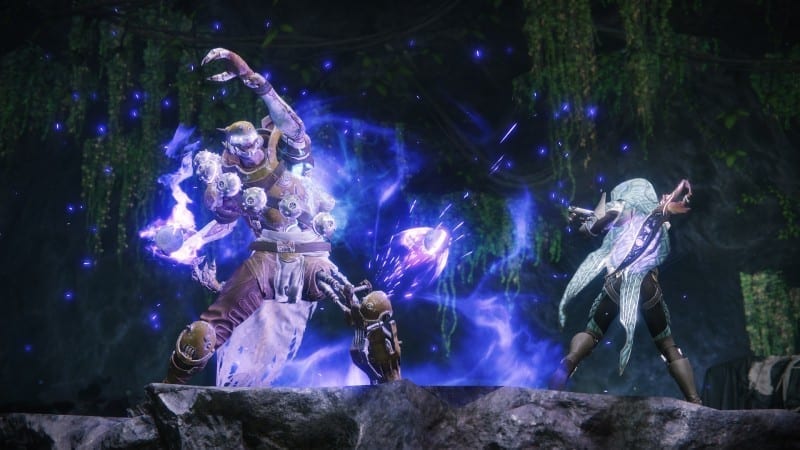 The only glaring differences were with Vault of Glass from Destiny and The Leviathan in Destiny 2. Both were raids for the Vanilla/pre-DLC phases. Both were released a week after the base game launched. Oh, and there was also Crota’s End for The Dark Below DLC — but everyone agrees that was, at best, more of a strike instead of a raid.

With Last Wish releasing a full ten days after Forsaken, this will change things up a bit. It will give more players the time they need to enjoy the campaign, the sandbox, the side-quests, and more. They’ll be able to partake in more activities and explore new locations. We might also enjoy the story when there’s time to let it simmer in our minds. Remember when we were introduced to Oryx, a Hive/Taken God, whom we defeated at the end of a campaign only to obliterate a couple of days later? What a chump! And the Book of Sorrows made us thought he/she was cooler.

There’s also a good chance that more players will be prepared once Last Wish goes live. Wouldn’t it be a great idea if there were more Guardians who can participate in that momentous occasion? 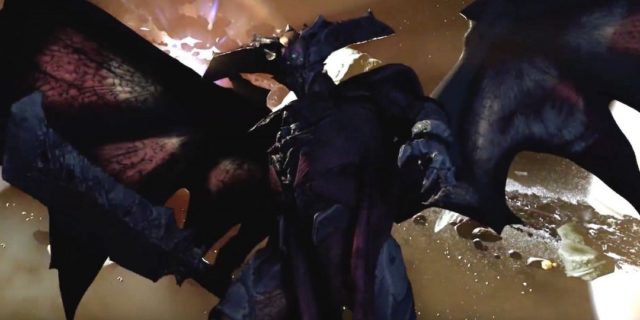 The reason everyone rushed to progress through the story and the leveling grind is that those previous raids were considered the game’s or DLC’s end-game activity — that is until the hard/prestige/challenge modes come out. Everyone clamored to be there the moment the instance is live, racing to get World’s First.

The race to achieve World’s First for certain raids have become events in themselves with thousands of players watching streamers and top players make it. There’s just one problem, the top players constituted just a fraction of the entire player base. Those who were able to partake in these runs are those who do have enough free time to speedily grind and obtain loot that their levels are on par with the minimum requirements.

It’s not even attaining just World’s First, but also the chance of being in the Top 50, Top 100, or even a “Day One” clear. I can definitely relate since I’m a PvE-focused player. I’ve been with various teams who’ve tried to slog for hours just to finish a raid earlier than the rest. When our team was done, I wrote strategy guides that detailed how we were able to clear encounters efficiently. 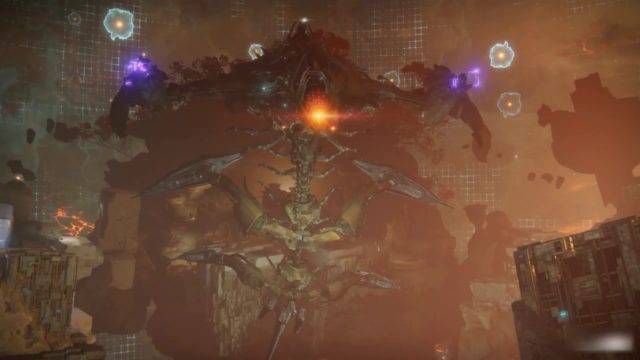 Forsaken — Saying “ouch” when you hit the ceiling

Much like the days when I played World of Warcraft, the same concepts still apply today. Players such as myself have had an inclination to rush through things to hit the end-game as soon as possible. Since we rushed through all the content just to reach the end-game ceiling, we had nothing left to do afterward. It was all a matter of just repeating the same raid over and over until we got all the loot we wanted. Some liked to speed-run and post their time. Others liked to finish encounters with only two or three players. Those were still totally fine. The point was, once that Destiny end-game ceiling is hit, there’s no going back.

There’s a reason why players just grab boss checkpoints to farm the kills over and over. It’s the only “progress” left in the game — the idea of having more tally clears on your emblem. Other parts of the game such as Adventures, Lost Sectors, Public Events, and more are generally ignored. That’s because once you’ve reached the end-game, all other facets are not as rewarding as getting high-level loot. That’s why I had no reason to do Court of Oryx or Archon’s Forge in the previous game. What would be my motivation if I was already decked out in raid gear?

While it is on the developers to provide more engaging content, I do feel that it helps when they also control the “pacing” of progression. If you have a full ten days to enjoy, explore, and learn, you might have a better appreciation of the entire game as opposed to just one single activity or boss fight. 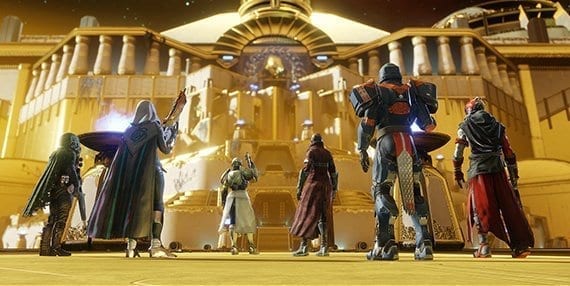 You’ve been left behind and Forsaken on LFG

Another reason why delaying the release of Last Wish is a good thing is because of how fickle some Looking-for-Group (LFG) users can be. There’s a good chance that during the first few days of a raid getting released, you’d already have players looking for the following types of teammates:

Yes, that happens a lot in both Destiny games whether you’re using DestinyLFG.net, the Destiny app, or any other matchmaking system. Certain groups required only those who were able to rush through everything during weekdays just so they can join for something during the weekend. If you missed out the first weekend that a raid was out, well, too bad. That’s because by the next weekly reset there’d be more people asking for those who’ve already cleared it.

Although there are still groups that take in newbies, and the Destiny community has “Sherpas” (guides) who are very accommodating, it’s fair to say that there are community members who do have highly-exaggerated requirements.

Wouldn’t it also be awesome if there were fewer people left behind? 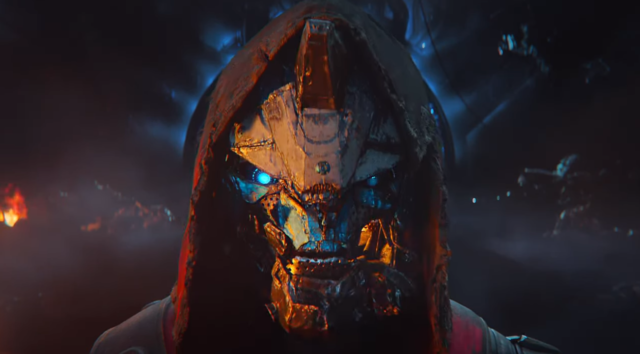 The Last Word on the Last Wish

Last Wish is touted as the biggest raid in Destiny history with more bosses than ever before. Forsaken also boasts being a major expansion, possibly even bigger than The Taken King and Wrath of the Machine. There’s a gulf between your starting level in the expansion and the cap which is 600 power level. What this means is that players will have more time to prepare for one of the grandest experiences they’ll experience in Destiny 2.

As you can see from various discussions such as here and here, delaying the raid so that there’s enough time for everyone to prepare is often requested by the player base. Don’t worry about avenging Cayde-6 within three days, you’ll have months’ worth of repetition to do that. No rush, no pressure. Everyone has enough time to pace themselves accordingly.

As mentioned, the Forsaken expansion for Destiny 2 will launch on September 4. Last Wish, the mysterious raid for the expansion, will go live on September 14 at 10 a.m. PDT. We will definitely be raiding — and wiping — all throughout that day just for a chance at some epic loots.

Every change coming to Destiny 2 prior to Forsaken

By Cristian Aguilar7 hours ago
News