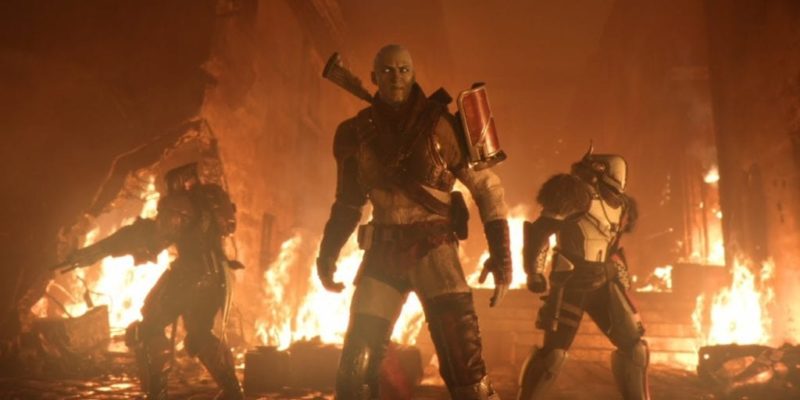 Destiny 2 has a shiny new story trailer, featuring all sorts of guns and explosions and aliens and things, and you can watch it right now.

Yeah, look, sorry. It’s hard to be enthusiastic about A NEW TRAILER after three days of this stuff, especially when there’s not much in the way of details to go alongside it. Nonetheless, there is a trailer, and it will probably mean very little unless you’ve already played Destiny. Still, you’ll get a look at some gameplay footage of the game too, I suppose, so that’s something.

So, uh, the Last City has been attacked by Dominus Ghaul, and the Guardians are powerless and scattered, or something. Which means you need to be someone else and then go and punch him, I guess? Something like that. Look, just watch the trailer.

Destiny 2 is due to hit consoles on 6 September, with a PC release “later”. Update: Bungie have now announced the PC release date – it’s 24 October. The same post puts a PC beta in “late August”.