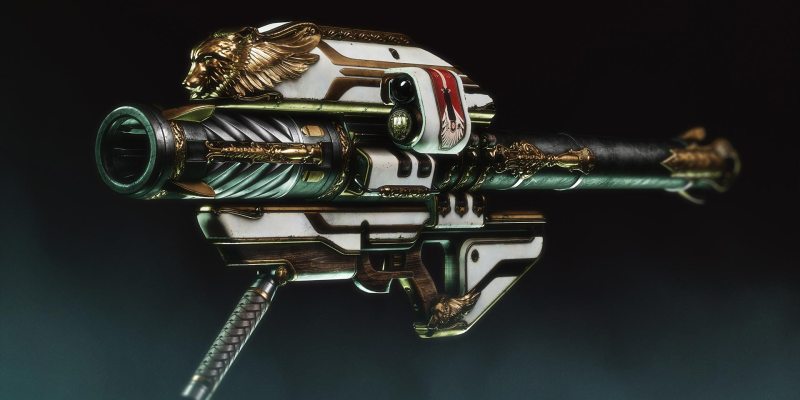 The big boy is finally back! The Gjallarhorn, the exotic rocket launcher that has demolished bosses and created annual celebrations, has returned in Destiny 2. However, you’ll only be able to obtain it after completing a quest chain. Here’s our Destiny 2 guide to help you get the Gjallarhorn by completing an exotic quest called And Out Fly the Wolves.

Note: For more information, check out our Destiny 2: Season of the Lost guides and features hub. Likewise, please be reminded that the Gjallarhorn can only be acquired if you own the Bungie 30th Anniversary Pack. This is different from the Forerunner (i.e., Halo Magnum), which is available to all players even if they don’t own the DLC.

The quest to obtain the Gjallarhorn in Destiny 2 is called And Out Fly the Wolves. You can pick up the quest by speaking to Xur in the Treasure Hoard location. This destination gets unlocked after completing your first Dares of Eternity run. The quest steps have already been datamined by Light.gg: 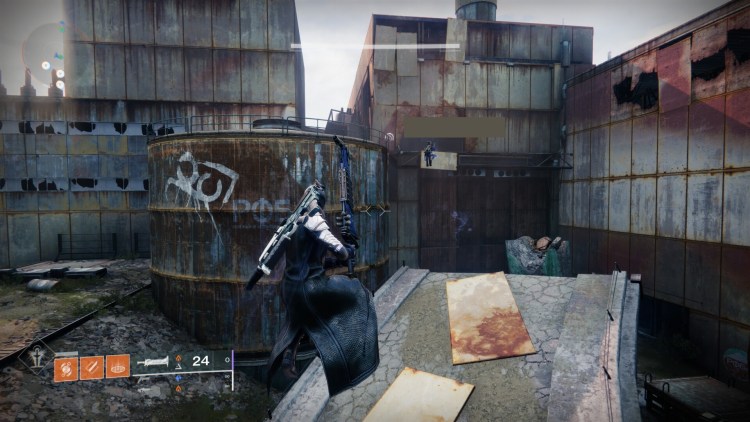 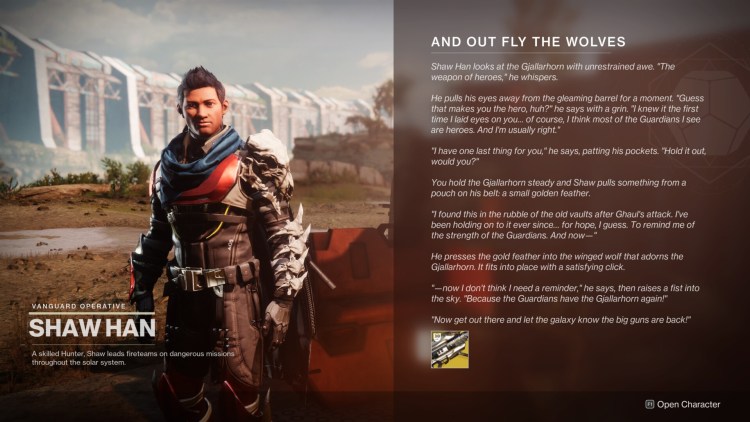 The Gjallarhorn in Destiny 2 has the following perks:

The Wolfpack Rounds intrinsic perk is something that many veterans are familiar with. After all, it’s what made this weapon a beast back in the original game. It melted bosses with ease, causing most LFG peeps to only prefer those who had this weapon. However, it’s the Pack Hunter trait that should be worth a look, as it essentially turns non-exotic rocket launchers into mini-Gjallarhorns with makeshift Wolfpack Rounds.

Note: As for the Gjallarhorn Catalyst, you’ll need to return to the Grasp of Avarice dungeon to fight Reaver Vandals and open secret chests. 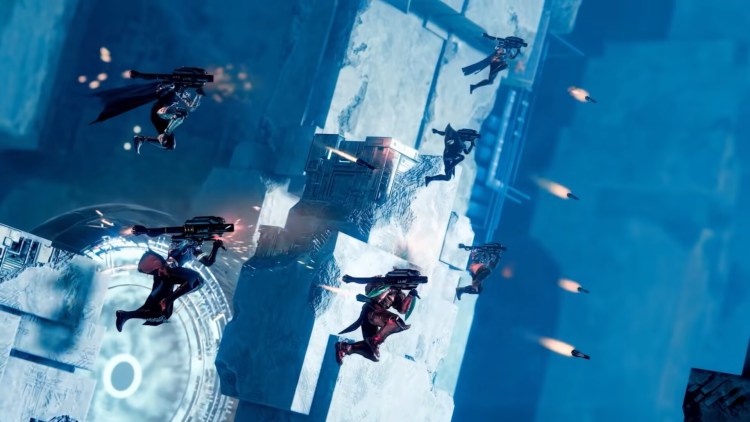