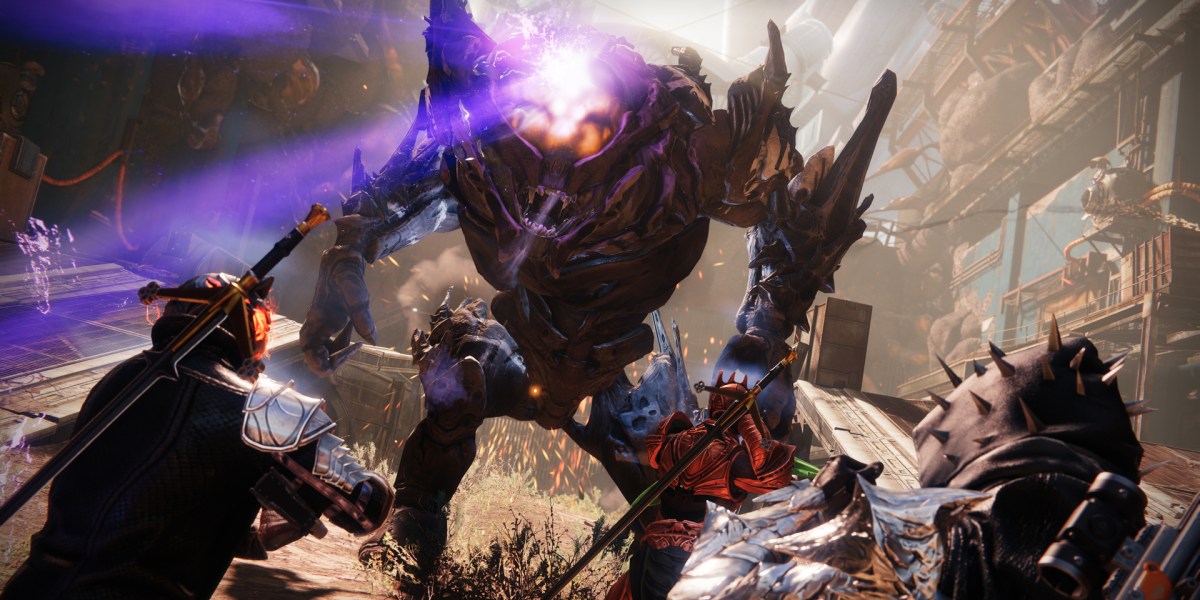 After exiting the puzzle areas, you’ll face off against the first boss. Previous mechanics such as the Burdened by Riches debuff and Scorch Cannon also come into play. Here’s our Destiny 2 Grasp of Avarice dungeon guide to help you defeat a boss named Phryzhia the Insatiable and clear the Sparrow encounter.

Note: For more information, check out our Destiny 2: Season of the Lost guides and features hub. Likewise, you can take a look at our main guide for the Grasp of Avarice dungeon.

Prior to fighting Phryzhia the Insatiable in Destiny 2, you might want to take note of the Icon of Excess crystal. It’s at the initial area after you jump down, and you’ll make your way here from time to time. As for the Ogre boss itself, it’s shielded at the start.

Note: The arena looks a bit like The Devil’s Lair where you fought Sepiks Prime. To break Phryzhia the Insatiable’s shield, you’ll want to head to the walkway at the back where a yellow-bar Vandal spawns. Kill it and pick up the Scorch Cannon.

Next, look to your left and right to see two Ether Tanks. Similar to the previous puzzle room, you need to fire the cannon and hold down the trigger button until you see a bright flash and hear a louder ping. This means the explosion is fully charged. 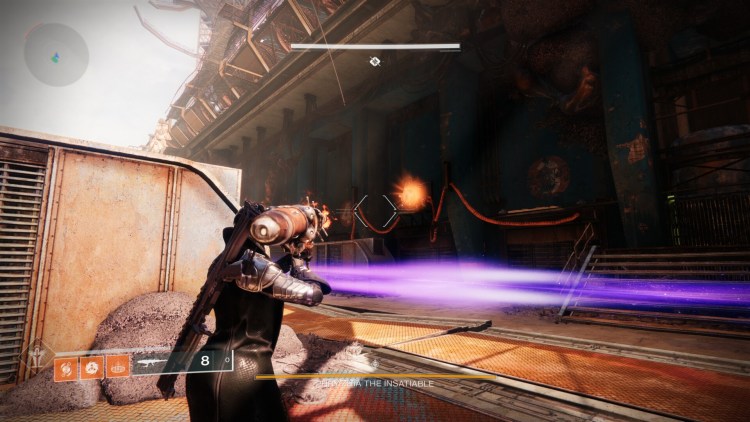 Once you let go of the button, the explosion will cause the door to open. Inside, you’ll fight several Hive mobs that’ll drop exotic engrams.

Pick these up and run to the crystal in the open area to charge it up. Do the same for the room on the opposite side of the arena. After the crystal has roughly 20 charges, the DPS phase should begin. You can wail away on the Ogre with everything from The Lament to the Gjallarhorn. If you can take it out in one phase, then congratulations. If not, then just redo the same steps as before. Once you defeat Phryzhia the Insatiable in Destiny 2, you’ll get your Grasp of Avarice loot (i.e., Matador 64 shotgun, leg armor, and class item).

If you head to back (where the walkway is/where the Vandal spawns), you should see the exit. The Hive gunk-filled factory will eventually take you to a wide-open space where we’ll use our Sparrow. Let’s head to the next part of our Destiny 2‘s Grasp of Avarice dungeon guide to talk about this transition zone. By Jason Venter20 hours ago
Guides