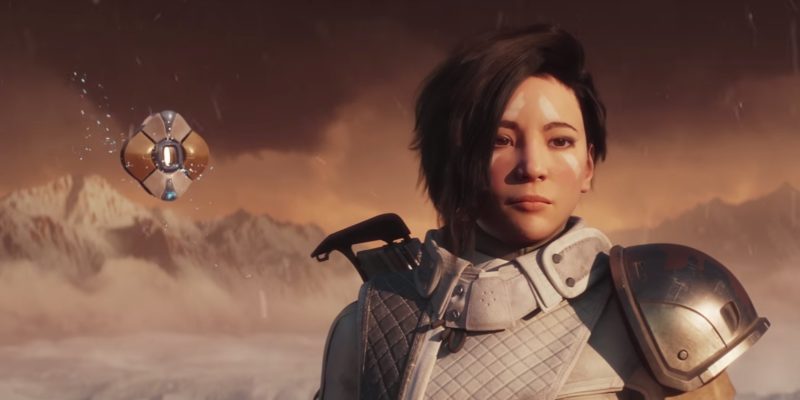 Guardians invested in Destiny 2 have been eagerly awaiting the next expansion. Destiny 2: Beyond Light got itself a spanking new trailer, and it is sure to get more fans excited for the upcoming content. However, there is still other content to enjoy in the game right now. One of the more poignant additions was revealed in a new blog post. A new quest is set to honor Matt Helsom, a senior artist and videogame animator at Vicarious Visions. Helsom passed last year at the age of 45.

“We wanted to memorialize his contributions in the Destiny universe,” Bungie shared. “We wish all of his family, friends, and everyone he impacted during his life the very best. Thank you to everyone in the community who joins us in remembering this warm soul.” 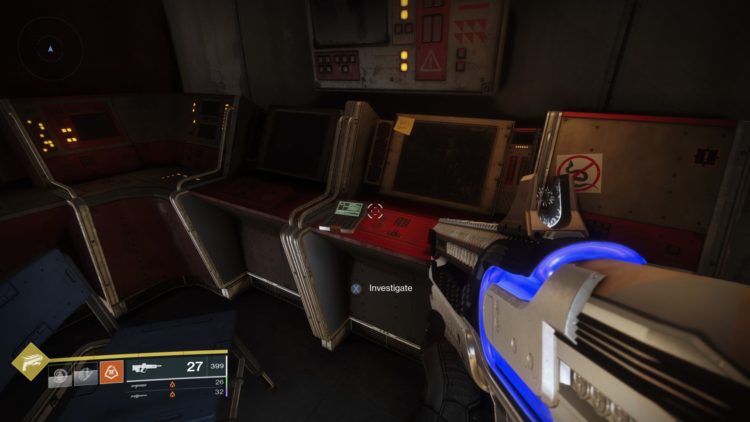 Live now, players can find the quest in the Braytech Futurescape region on Mars. Take a left turn near Ana Bray, and you will find two familiar tunnels waiting for you to crawl through. Instead, search around and you will find a small room with some terminals. Players can investigate a datapad found here, which will bring you back to Bray. Here, you will see the story of Helsom in Destiny 2.

The in-game lore paints Helsom as a Xenoarchaeologist in the Golden Age. “In spite of all that, every log entry I’ve ever heard made it sound like he was the happiest guy in the room. His laugh was just…” Excuse us while we find some tissues. 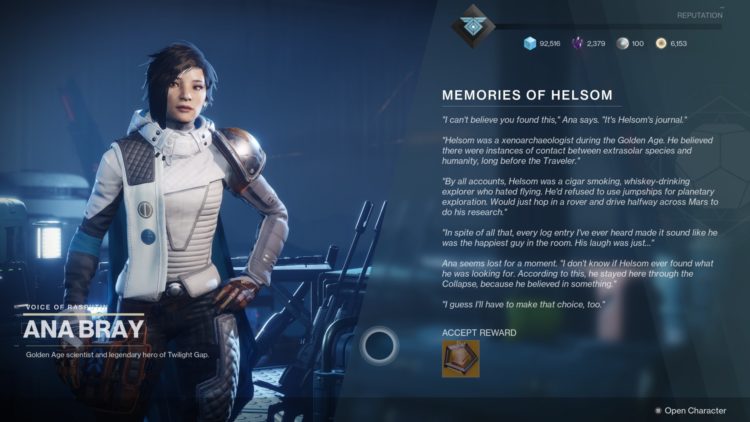 The quest will also reward players with an Exotic Cipher. You can exchange that with Master Rahool and get your hands on a quest-based Exotic you may have missed in previous seasons. A shiny new Leviathan’s Breath bow, Eriana’s Vow hand cannon, Bastion fusion rifle, Symmetry scout rifle, or Devil’s Ruin side arm awaits.

Whether there is a reward or not, this is a nice touch by Bungie to honor a fallen colleague. May you forever rest in peace, Xenoarchaeologist Matt Helsom.