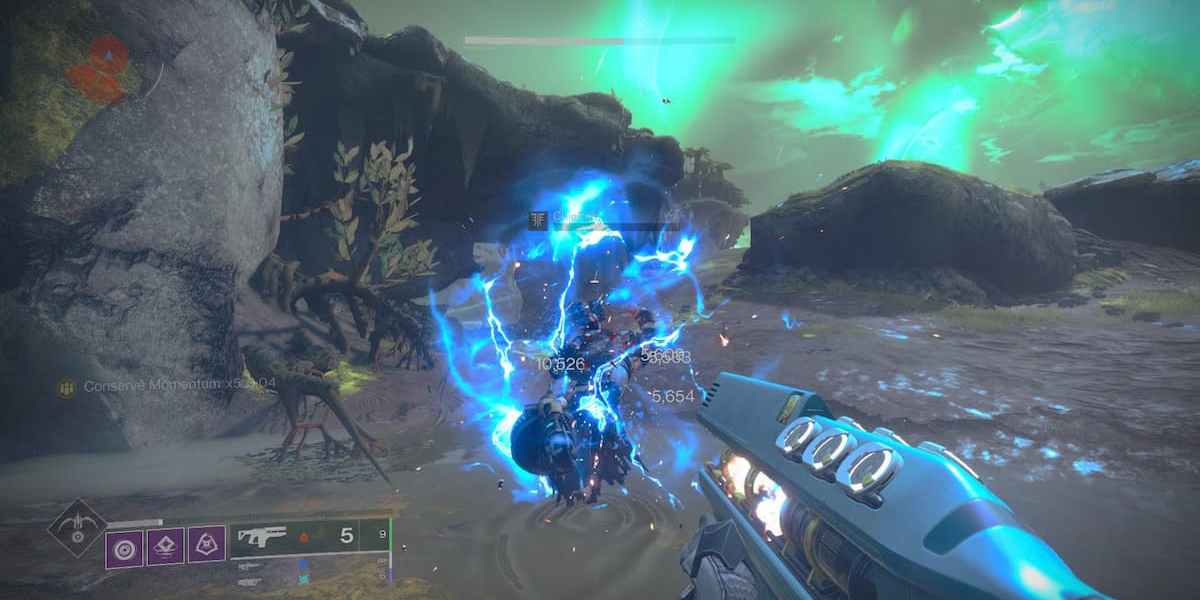 Way back when, in the early days of Destiny 2, getting your hands on the exotic fusion rifle Merciless was a surefire way to dominate in PvP and PvE. Its exotic perks set it way above other typically slow-firing fusion rifles. Its perk, Conserve Momentum, increases the firing speed for every non-lethal shot until a kill is made. Knowing how to get the Merciless in Destiny 2 became essential against the bullet-sponge bosses that the game is so well known for.

Over time, as will often happen with early-game weapons, it faded into obscurity behind the swathes of newer, more powerful exotics. The fan favorite just became another memory locked in the vault. But, with the Season of Seraph buff, this gun is back in the hands of the players. Let’s take a look at how to get this fusion rifle in your arsenal.

Related: How to get Revision Zero

For this particular exotic, you don’t need any particular expansions; it is readily available to anyone with the base game and a little patience. There are two methods of acquiring it, each of which relying on simple random drops.

The true grinder’s way is to play the game as usual and keep your fingers crossed for it to drop as a reward. Destiny 2 actually favors dropping exotics you don’t already have, so chances are, with enough time, you’ll end up owning it. Crucible matches, events, and missions all reward you with exotic drops.

Head to everyone’s favorite merchant, Xur. He’s situated in the tower, just over the hangar. Every weekend, starting at 9 AM PT, he will appear with a new selection of Exotics for you to buy. Keep an eye out, and a pocketful of legendary shards, for the chance to find Merciless in his inventory.

How to get the Merciless Catalyst in Destiny 2

The Catalyst is well worth working toward. It greatly improves both range and stability, making this a weapon to be feared once again.

The perks are what make this a stand-out exotic in the latest season. Leo Gillick
Just because you love something doesn't mean you're good at it runs true to Leo's experience with video games. He is an avid fan of Hunt: Showdown and regularly pays penance to FromSoft games. When he's not busy scoffing at console players, he's usually trying to figure out why his PC is bluescreen... again.