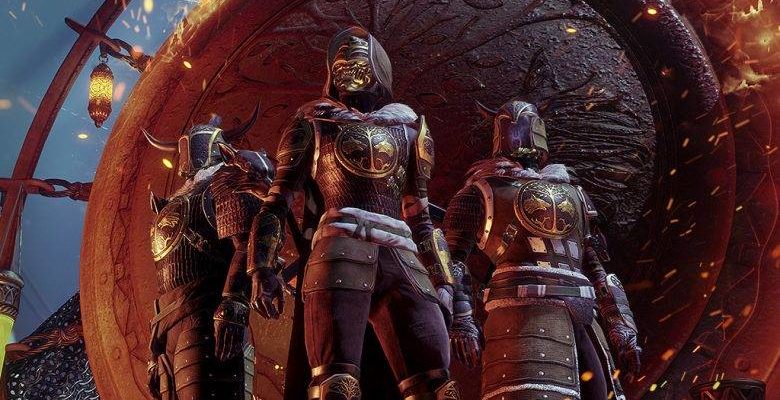 Update: We’ve received reports of players who were not receiving the curated Gunnora’s Axe to drop upon completing the “Test of Strength” Iron Banner pursuit. The information was based on datamined leaks, videos, and other posts prior to this week’s reset, all pointing to Gunnora’s Axe being the final reward. It seems that’s not the case. Iron Banner armors are being rewarded for each quest step completion, and that’s that. Gunnora’s Axe, meanwhile, can still be obtained from bounty completions and tokens as mentioned. However, we’ve yet to hear from anyone who was able to obtain the god-rolled/curated version of Gunnora’s Axe via any means. Let us know if you got one to drop for you.

Destiny 2 may have swords. Destiny 2 may have bows. And yes, you’ll also have my axe. Well, not mine, but Gunnora’s. That’s because Iron Banner is back once more. This’ll be the first time it’s part of the rotation during the Season of Opulence. You’ve got seven bounties which reward powerful gear and a pursuit that lets you obtain the curated Gunnora’s Axe as a pinnacle weapon. 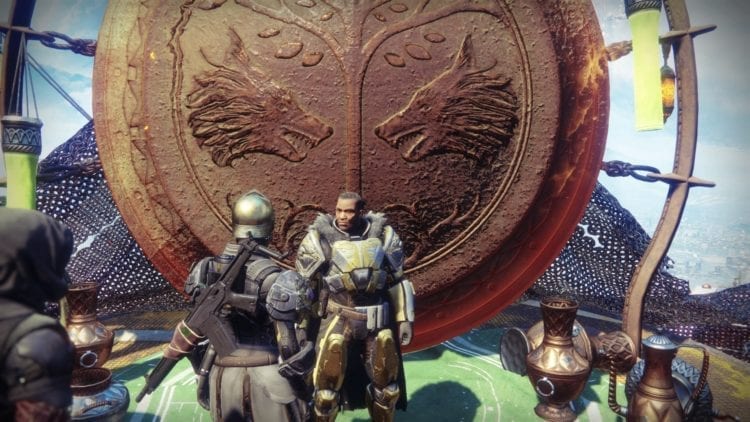 Head over to the Tower to speak to Lord Saladin. He’s got the following bounties for you:

As you’ve noticed, a lot of these can be obtained just through regular play in the Iron Banner. Bungie has also removed that annoying bounty requiring orbs of light generation.

Now, because some of these bounties give bonus points when you defeat higher PL Guardians, you’ll probably want to wear some armor that lowers your power by quite a bit. Iron Banner does take your PL into consideration, but being around 720 to 730 PL should be fine. The Iron Burden consumable is no longer active as well so you’ll just have to rely on using weapons or armor that’d drop your level a bit.

Or, you know, you can just ignore getting the bonus increments and just steamroll everyone especially if you’re 750 PL already. Here’s our leveling guide if you still need help with that.

One more thing: You won’t get any of the armors from drops or from tokens at the start. These will be added to the loot pool only after you’ve completed the related quest steps via the Test of Strength pursuit (explained in detail below). The new Iron Banner armors can also roll with “enhanced” perks (ie. Enhanced Dexterity), and your Year 1 ornaments will be compatible if you’ve already unlocked them previously. 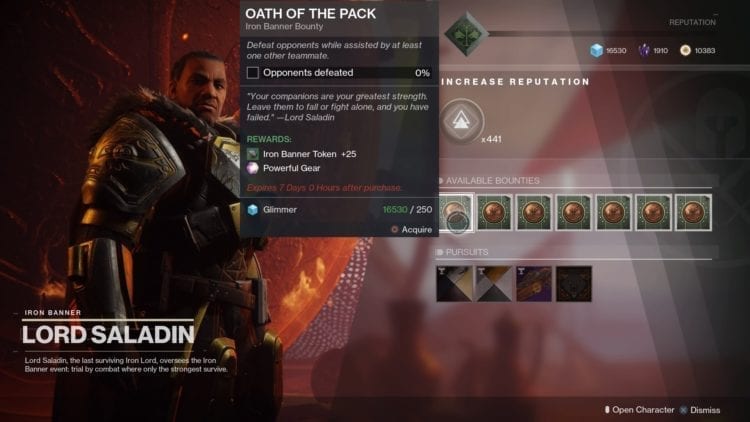 Iron Banner will have its own Pinnacle Weapon, the curated Gunnora’s Axe. Although this shotgun was introduced in the past, this’ll be the first time that it’s tied to an actual pursuit, guaranteeing you its curated “god roll.” You can even get it from packages or powerful bounties but these are completely random rolls. Only the pursuit will grant the curated version.

To start your journey to get Gunnora’s Axe, you’ll have to grab the “Test of Strength” pursuit from Saladin. The quest steps have already been made public for some time, as you can see via the website Light.gg. Anyway, here’s how you can obtain Gunnora’s Axe:

Just so you have an idea of what you’re getting, we’ve added a video from Destiny Fun Police showcasing the Gunnora’s Axe in the Crucible. Do note that this is from last year. We’re hoping to see how the PvP lords would fare when using its curated version this time around.

The Gunnora’s Axe – An Axe To Grind

Yes, the grind to obtain Gunnora’s Axe can be tough and time-consuming, an annoying fixture in Destiny 2’s content. Likewise, the pinnacle quest steps that reward you with armor pieces are character-bound, not account-wide. You’ll have to re-do everything on your other characters to actually get Iron Banner armor.

Thankfully, there’s a bit of good news. First, the pursuit will be active throughout Destiny 2’s Season of Opulence. This means you’ve got several months to do these steps whenever Iron Banner comes around. You don’t need to go all-out this week. Second, you gain progress via your teammates as well. Buddy up with five other people and make sure that everyone’s on the same page.

The “Non-Stop” part of the Gunnora’s Axe quest line might seem daunting at first but you’ll want to rely on your own skills, and your teammates, to get the job done. Here are some ideal weapons:

Remember, you also gain progress from your teammates’ kills with these weapons. Try to run with a variety of setups to help everyone out. Eventually, you’d be done with the pursuit and you’d have your Gunnora’s Axe pinnacle weapon. Its perks are:

It’s a slug shotgun with a high range stat that’s comparable to the Chaperone exotic. You’re bound to kill someone via the Opening Shot perk alone, followed by a quick reload via Outlaw, and then another Opening Shot slug blast.

We hope this mini guide helps you on your journey to obtain the Gunnora’s Axe pinnacle weapon from the Iron Banner. Remember, you’ve got the entire Season of Opulence in Destiny 2 to complete it whenever the Iron Banner is active for the week. No rush, Guardian.

For more Destiny 2 Season of Opulence guides and features, check out our nifty hub over here.

Destiny 2 – How to beat Pagouri, The Menagerie’s new boss