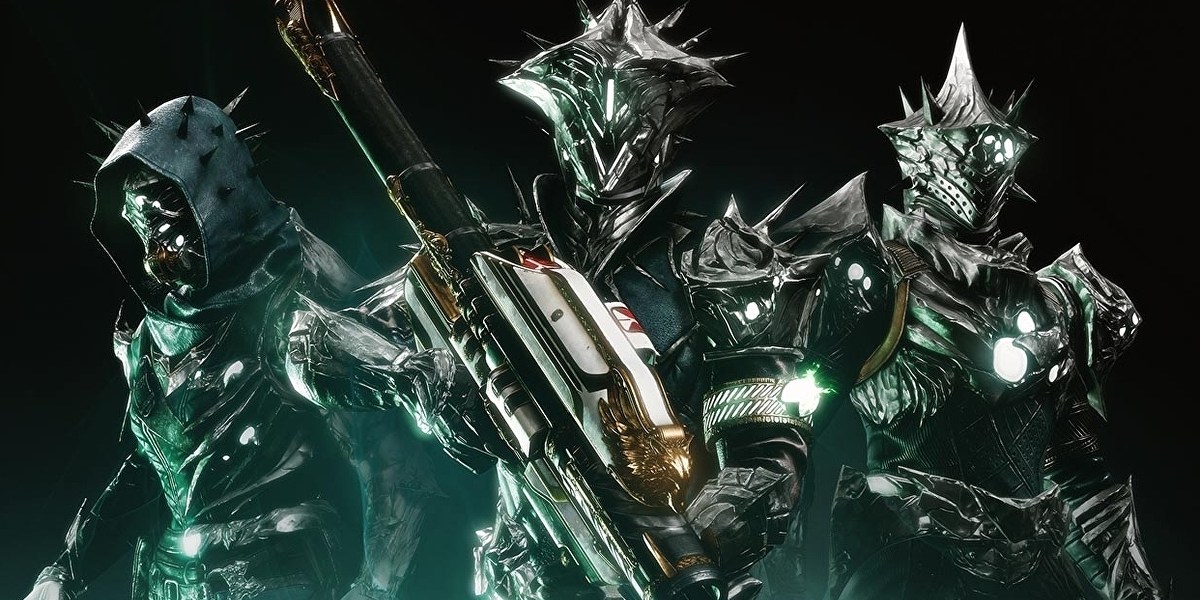 After being revealed in August, Destiny 2‘s 30th-Anniversary event goes live today, December 7. With it comes a chance for players to celebrate Bungie’s three-decade-long spanning career. There are returning weapons for Destiny fans, a new dungeon to explore, and even some goodies for fans of Bungie’s prior series.

If you’ve missed using some of the most iconic weapons from Halo and Destiny 2‘s arsenal isn’t scratching that itch, you’re in luck. The arrival of the 30th-anniversary event also comes some familiar weapons inspired by the Halo series. Each includes a unique spin on the design that blends the worlds of Destiny and Halo together.

It’s Halo all over again

Alright let’s check out these classic weapons and see how well they fit into Destiny 2. Let’s start out with the Magnum. 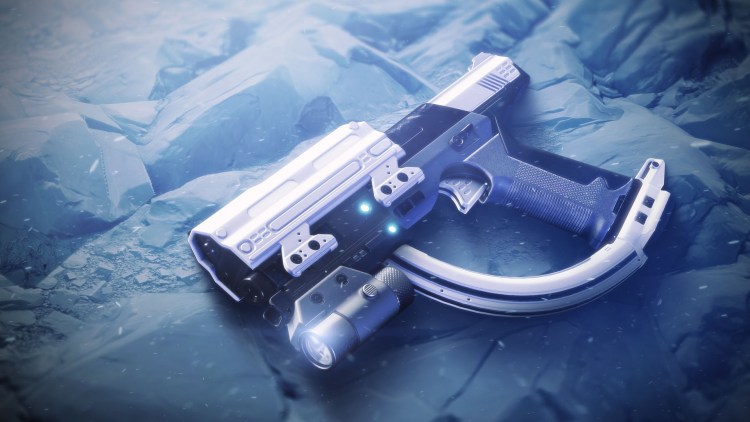 The Magnum is arguably one of the more iconic Halo weapons to come from the series, and now, it’s joined the arsenal of Destiny 2 as an exotic sidearm called the Forerunner. Sporting a clean white and black color scheme with that iconic shape, there are some tweaks to its design here and there — like with the rounded hand guard. But this is absolutely still the classic weapon from the first Halo game.

Gameplay-wise it brings a lot to the table that make it a great fit for Destiny 2. Not only does it seem to pack quite a punch, it also comes with a short-zoom scope just like the original iteration of the weapon. So that could indeed give it an edge over many other pistols right now. 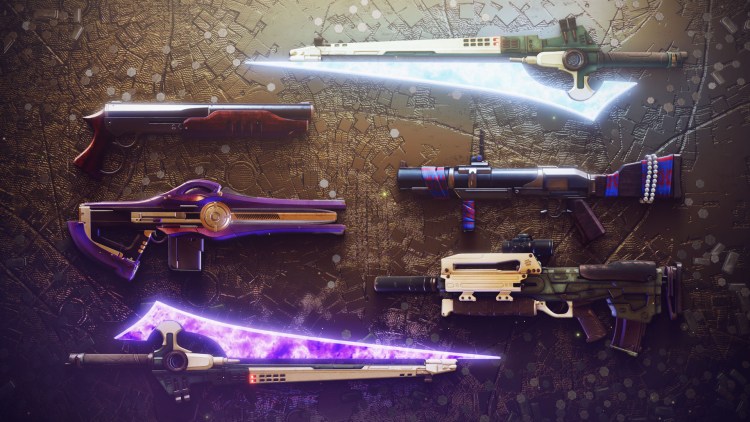 Then we have the Battle Rifle, another classic weapon that originally appeared in Halo 2. Say hello to the BxR-55 Battler pulse rifle. It’s design is broadly similar to the original weapon with a few additions here and there. For example, this version of the weapon appears to have a suppressor threaded onto the barrel.

The next classic weapon is a brand new sword. Titled, Half-Truths, it’s a legendary sword that is reminiscent of the Energy Sword introduced in Halo 2. Though it’s a lot longer this time around and only half of the glowing blade is shown. But it still has that iconic shape and color.

The exact details of these weapons aren’t known just yet, but, from they’ve showed off in the 30th-Anniversary trailer, they look really cool. They’re looking to be the perfect gift for both Destiny and Halo fans.