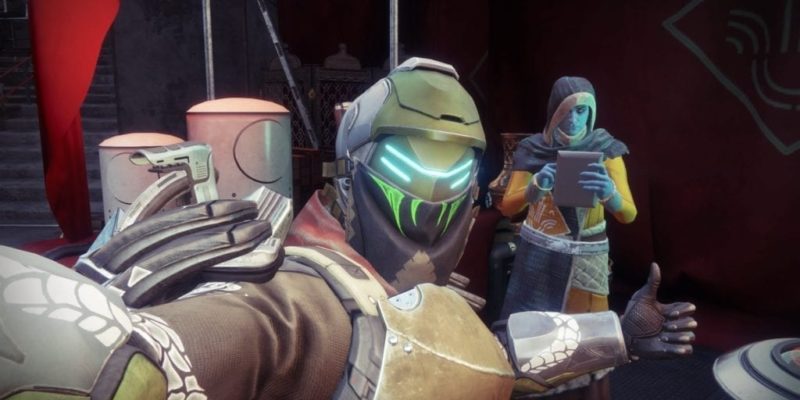 Let’s face it, Destiny isn’t Destiny without a leveling or progression grind. The Joker’s Wild DLC for Destiny 2 is also no exception. The Season of the Drifter has increased the cap to 700 power level (PL), and getting there is no easy task. With a number of activities such as The Reckoning requiring higher PL, you’ll no doubt want to know the most efficient ways of leveling up. Here’s a guide to help you out. You can also check out our main page for Season of the Drifter guides. We’ll keep updating it once additional content goes live.

Note 1: As of now, there seems to be a bug with certain milestones providing only a +1 PL increase (or even zero). Bungie has noted that a fix that will be coming after next week’s reset.

Note 2: If you’re new to Destiny 2 or you’ve just finished leveling an alt, you can grab the “pick-up” bounties from the Drifter. Completing the requirements will provide you with 640 PL drops so you can catch up.

Note 3: The key to efficient leveling is to max out one character first and then switching over your weapons to an alt. This ensures that their PL is already boosted from the get-go.

Update: We’ve updated the guide to add new activities for the second week of Joker’s Wild. 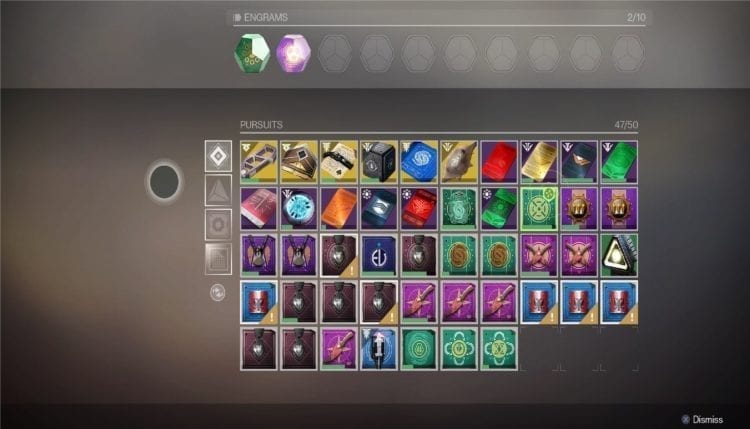 Keep some of those bounties and pursuits ready in case you need them. Decrypt those prime engrams as soon as possible since they’re fixed at a certain level and they can offer boosts.

Much like our previous leveling guide for Destiny 2’s Forsaken expansion, you’ll notice that the drops in Joker’s Wild will have certain tiers as well although a lot more simplified.

Top-tier drops offer the most bang for your buck. These activities/milestones grant huge level boosts: 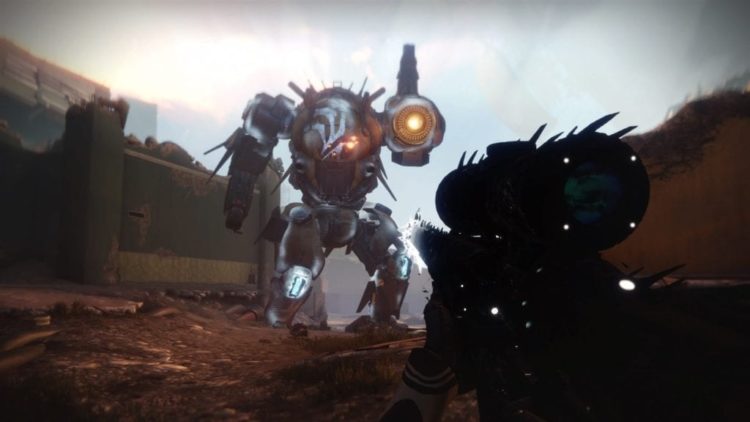 The Scourge of the Past raid has high PL gear dropping for you, but only until 670 PL.

Mid-tier drops provide either a +3 or +4 increase from your highest PL on that character. Most of these are from Gambit Prime or Reckoning-related activities in Joker’s Wild:

Also worth mentioning is that the Gambit Prime armor pieces you get from The Reckoning (tier 1 and tier 2) are low-level drops. It remains to be seen whether tier 3 drops are at higher PLs.

Low-tier drops provide +1 incremental increases for the most part, or +2 in certain cases:

For this last one, I’m not joking at all. Every other milestone in the game will only give +1 PL drops. This includes weekly playlist challenges, Ikora’s 20 bounties challenge, Dreaming City challenges, Last Wish raid drops, and more. As mentioned, once you hit 670+ PL, those drops from Black Armory activities will only grant +1 benefits. Hopefully, this will get remedied in the upcoming fix next week. 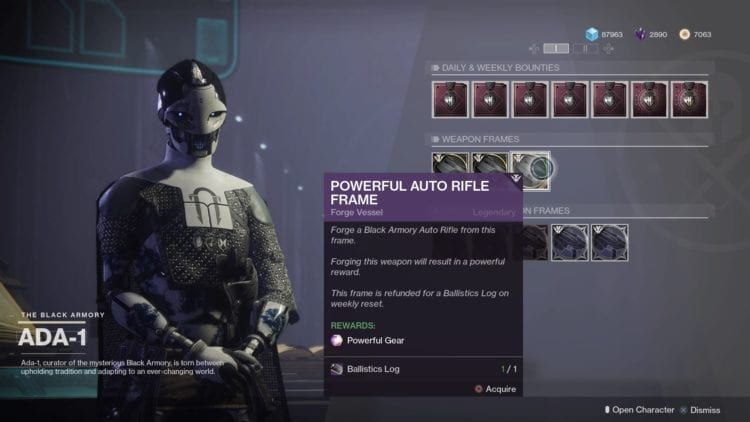 Ada-1 is still your friend. Pick the weapon frame that offers the biggest boost compared to the highest weapon you have for that slot.

Knowing the above, how exactly do you make the most out of your powerful drops/milestones? Well, the key here is to prioritize the activities that give you the biggest boosts. In this case, it’d be Black Armory activities like the Scourge of the Past raid and weapon frames. If you still need help for Scourge of the Past, feel free to check out our raid guide here. 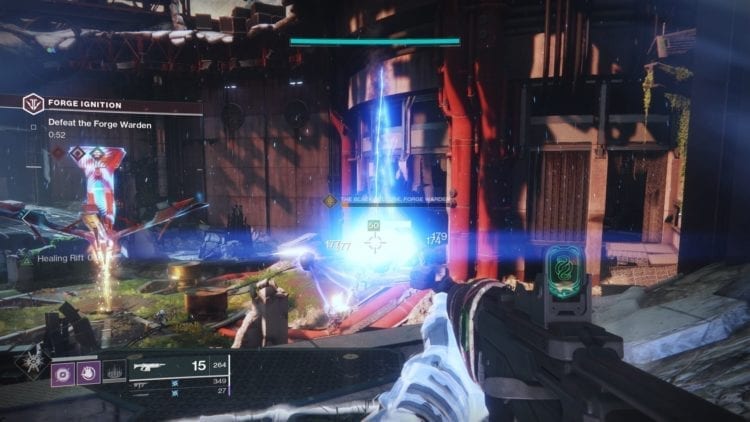 Weapon frames need to be completed in Bergusia Forge to give you high PL drops.

Once you’ve gotten the most out of your Black Armory DLC drops, it’s time to do the Joker’s Wild activities. Play a Gambit Prime match, return to the Drifter, and do The Reckoning. You’ll get a free weapon as well. Complete the requirements for the weekly Gambit Prime bounty to get your helmet upgrade too.

From this point onwards, it’s all about picking which activities you’d want to go for since most of them will only grant you +1 or +2 rewards. Do everything that you’d like before switching over your weapons to your alt. 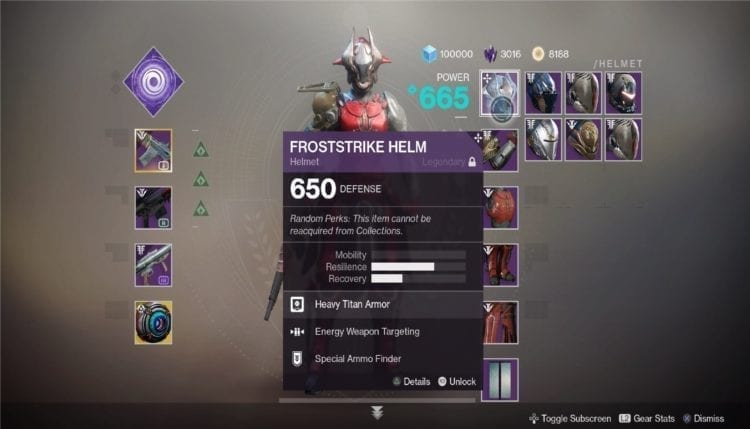 This is my second character (Titan) after I completed one Scourge of the Past run. I got very lucky here. All the encounters and even the raid challenge gave me the armor pieces that I needed. My helmet needed an upgrade, which meant it was time to do the Gambit Prime weekly bounty.

Unlike most other Destiny DLC and expansions, it doesn’t seem like Joker’s Wild will have you racing off the gates. Although The Reckoning’s tier 3 is considered the endgame, it’s not as though it’s a raid. There’s technically no rush at all to get to the finish line considering that most of the content in Joker’s Wild will be made available within the first couple of weeks.

I’m just hoping that Bungie does fix low PL drops soon. My main was 671 before I transferred my weapons to my second character. Here’s my Titan alt at the moment (678 PL): 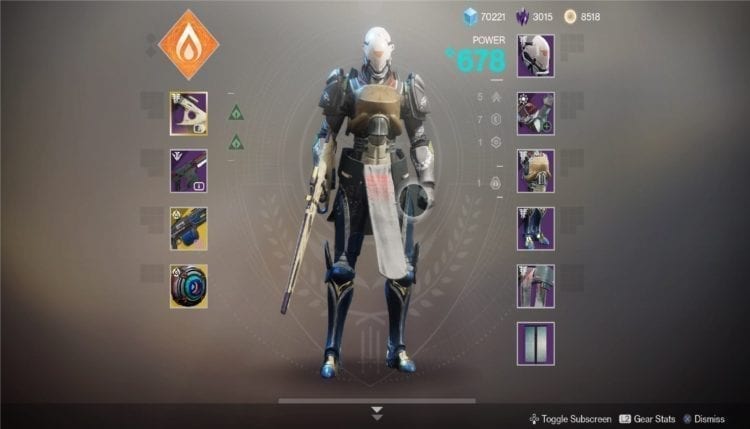 678 PL on my second character. I’ll probably power level my third character before the weekly reset.

My stats aren’t optimal and my armor pieces are atrociously ugly, but that’s fine since I still need to increase my PL further anyway. I’ll probably hit 679 or 680 before the weekly reset since I still have some leftover milestones. RNG also needs to bless me with a chest piece since that armor slot is dragging me down.

During the second week of the Season of the Drifter, I finally managed to hit 700 PL on my Hunter. My Warlock also reached 700 PL prior to the weekly reset today.

As for my Titan, it wasn’t my priority even though it was my highest-PL character last week. There just seems to be no valuable use for the class at the moment especially for high-end PvE content. 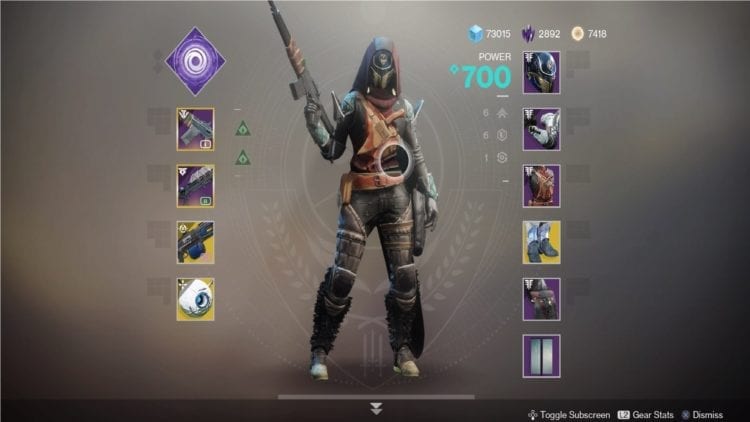 700 power level on my Hunter with my Warlock following close behind.

That does it for our leveling guide. As mentioned, we’ll be updating this with relevant information once Bungie decides to implement fixes. Don’t forget to check out our other Destiny 2: Joker’s Wild guides right here.

The Division 2’s Disappearing Skills Bug Gets A Quick Fix

By Kevin Foley5 hours ago
Guides