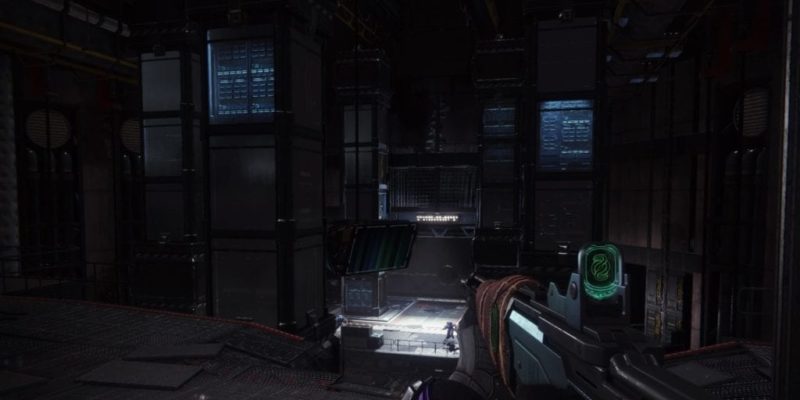 Just when you thought Bungie’s got the ball rolling when it comes to Destiny 2, they go ahead and drop it. At least, that’s how I feel about this latest problem due to Niobe Labs. The activity has numerous puzzles which eventually unlock the Bergusia Forge for the Black Armory DLC. There’s just one problem — it’s catered to streamers and hobbyists which leads to massive disappointment for the rest of the player base.

To understand what Niobe Labs is, one must first make their way to its location and see for themselves. You do this by heading to the EDZ – Outskirts and crossing the bridge (where the Forge Servitor spawns at). You’ll eventually make your way to Sojourner’s Camp, a location of one of the earlier Adventures. There’s a pathway towards the back that leads you to the entrance of Niobe Labs. From here, you’ll just need to kill a handful of Fallen to clear the room. You’ll need to shoot specific symbols with a handful of Black Armory weapons — The Spiteful Fang (bow), Tatara Gaze (sniper), and Hammerhead (machine gun). Following the correct steps, as outlined by the Raidsecrets subreddit, will eventually unlock the Niobe’s Torment mission which is a multi-stage horde-mode-slash-puzzle-solving activity.

Everything is already available for perusal, so if you have time, go ahead and delve in. What I’d like to focus on is why the activity in itself is a puzzling disappointment from Bungie. 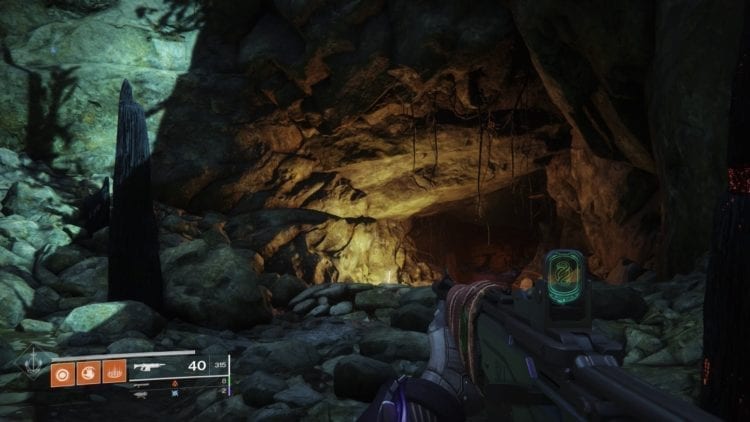 The entrance to Niobe Labs from the Outskirts – Sojourner’s Camp.

As of this writing, roughly 14 hours have passed since the weekly reset and Bungie announced the world’s first race to complete Niobe Labs. Doing so would unlock the Bergusia Forge. We still don’t know if the forge proper will be available or if people will have to undertake a lengthy quest chain to unlock it. Also, as of this writing, no one has completed Niobe Labs. What we do know from datamines is that an exotic quest step will require Black Armory rare bounties and Shattered Throne. One requires a lot of luck when turning in dailies, the other is only available this week — miss it and you’ll need to wait three more weeks. Time is of the essence.

You log on expecting something new and refreshing to do. Instead, you’re likely to end up just refreshing the Raidsecrets subreddit or watching a streamer figure out the steps. For the most part, you’re just looking at people shoot symbols on the floor or on walls. Definitely not exciting. Certainly not everyone will be as excited like Gothalion when he first unlocked the mission (you can see his reaction below).

While you can give it a try, chances are you’re going to hit a brick wall which means waiting for other people to solve it first. I gave it a go with a group several hours ago, managing to open up the Niobe’s Torment mission, and getting stumped at Level 3. We gave up.

Then, we discovered the solution on Reddit sometime later but, by then, we just decided to sleep. Make no mistake, this is time-consuming and is catered to those who have a lot of free time on their hands. Just look at how pro gamer/streamer Esoterickk has solved each step with his group before being stumped by one of the latter levels. Oh, and it also bears mentioning that you don’t get any checkpoints. If you fail with the puzzle or wipe, you go back to the beginning.

The Casual Versus Hardcore Debate

This is an age-old debate in the Destiny community. In the previous game, streamers were popular to a degree, and players were thankful for their contributions (such as Datto discovering puzzle solutions for Outbreak Prime). Still, people noted that the game should never cater to “the 1 percent” — the smallest fraction of the player base, people who have infinitely more free time, skill, or wherewithal in a video game. They did not represent the entirety of the whole.

That all changed when Destiny 2 rolled around. A common consensus was that everything became too easy, too streamlined. Grindy progress was replaced by casual-friendly mechanics. Streamers left in droves due to disappointment. Suddenly, the winds shifted. The feeling was that Bungie started catering too much to casuals. This time around, people felt the developers had to focus on the streamers and the hardcore players — keep them happy so that everyone else is happy. To that end, Bungie invited numerous streamers and community representatives in a summit that’s supposed to align everyone’s goals.

It sounded good on paper until Warmind arrived. Many players discovered that one of the major activities — Escalation Protocol — was too difficult. People were quick to point fingers at streamers. Rumors abound that they were the reason for this difficulty spike in an introductory activity, something dedicated groups could find success in but not randoms and casuals. Bungie eventually caved in, lowering the power level of mobs. 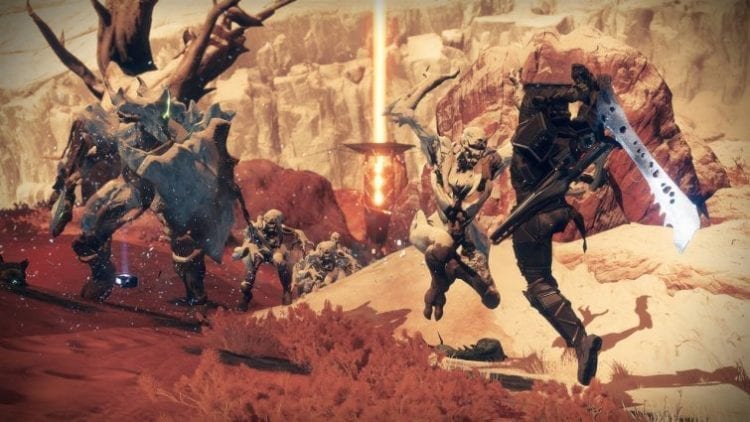 Escalation Protocol: The first time the community realized that catering too much to the 1% was probably not a good idea.

Things remained quiet, for the most part, until Forsaken came out and the race for the Last Wish world’s first completion began. That led to a handful of groups, many of whom were streamers, bashing their heads just to kill Riven. It took roughly 19 hours for the first group to beat the raid, and successive hours showed a spike in Destiny 2’s Twitch viewership. Destiny was once again a popular destination for stream watchers, but this time it was for PvE.

It wasn’t long until the Escalation Protocol debacle reared its ugly head once more. When Black Armory was released, players expected something new to do. They weren’t expecting the introductory activity — Volundr Forge — to have a high power level requirement. Again, this was something that only dedicated groups could hope to accomplish. Again, Bungie caved in, lowering the difficulty and making it more accessible to the vast majority of the player base.

Just a short time later, we saw the inclusion of the Gofannon Forge and Izanami Forge, both having unnecessarily tedious “attunement-like” quest steps that you needed to complete for each character. These have also led to complaints from players who simply don’t have that much free time to devote to a video game.

Secrets and searching for clues are one of Destiny’s major hooks. Bungie has found success from the Black Spindle and Outbreak Prime in the first game, to the inclusion of Whisper of the Worm in Destiny 2: Warmind. They even included secret emblems that were discovered by shooting symbols in existing forges. Along with Vicarious Visions, they’ve crafted a wonderful metagame that involved finding a Valkyrie spear hidden in a cache in New York. You can see how fans found it in the video above. And yet all of those were just stuff you could do on the side. They were secrets and surprises you did not expect. They certainly were never tied to unlocking an actual forge activity like we’re seeing today.

All of the above leads me to worry about what the future holds for the upcoming Penumbra DLC and even Destiny 3. The former, as many expect, will have Bungie adding tons more secrets in their game. The DLC will likely be littered with hidden clues and discoveries. As for Destiny 3, a long-standing rumor is that it will definitely embrace the RPG aspect. Not only that, it will be grindier, tailored for hobbyists and hardcore players than ever before.

If this is how Bungie intends to present future content, then they will, no doubt, alienate a majority of their player base. Something needs to be done now to explain that this isn’t what the player base wants. This is regardless of how much future plans would benefit streamers and world’s first contenders.

At its very core, Destiny is a first-person shooter. Most Guardians just want to log on and shoot aliens in the head, not spend hours solving puzzles. There has to be a middle ground, something between the flabbergasting streamlined ease of the vanilla game, and the hardcore grind and cryptography mumbo jumbo today.

Destiny 2 expansion The Witch Queen gets new trailer and details