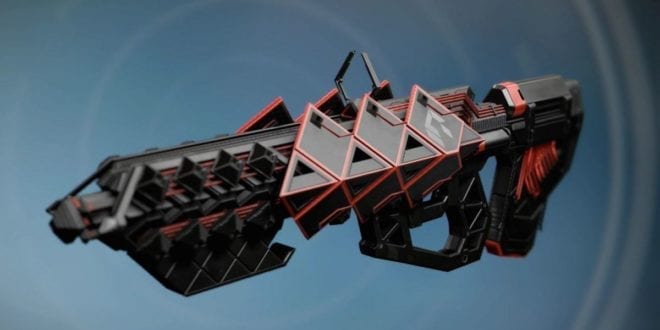 Bungie has been known to sneak in hidden additions to what seem like routine game updates for Destiny 2. In a recent update, they have done just that, adding a quest to leads players to a returning fan-favorite exotic Pulse Rifle: the Outbreak Prime, now known as Outbreak Perfected.

The quest, which was quickly picked apart by the Destiny 2 subreddit, is a very difficult undertaking for players. Prepare yourself to face Fallen foes who can reach a formidable 690 Power Level.

Guardians interested in pursuing this weapon need simply to go to Titan and take part in the heroic mission “Bad Neighbors.” Make sure that you have completed the “Rat King” series of missions, as it appears that doing so is a prerequisite for making your way to nab the Outbreak Perfected. Once you’re through the majority of the “Bad Neighbors” mission, find a room with a Shrieker and take it out.

From there, locate a crystal (which should be in the same room) and scan it to open a secret door which was inaccessible prior to patch 2.2.2. Through that door, players have discovered a Fallen Transponder that seems to require the player find six data notes spread around the solar system. Players have discovered the location of all six nodes, which you can see on the Reddit thread detailing the quest. 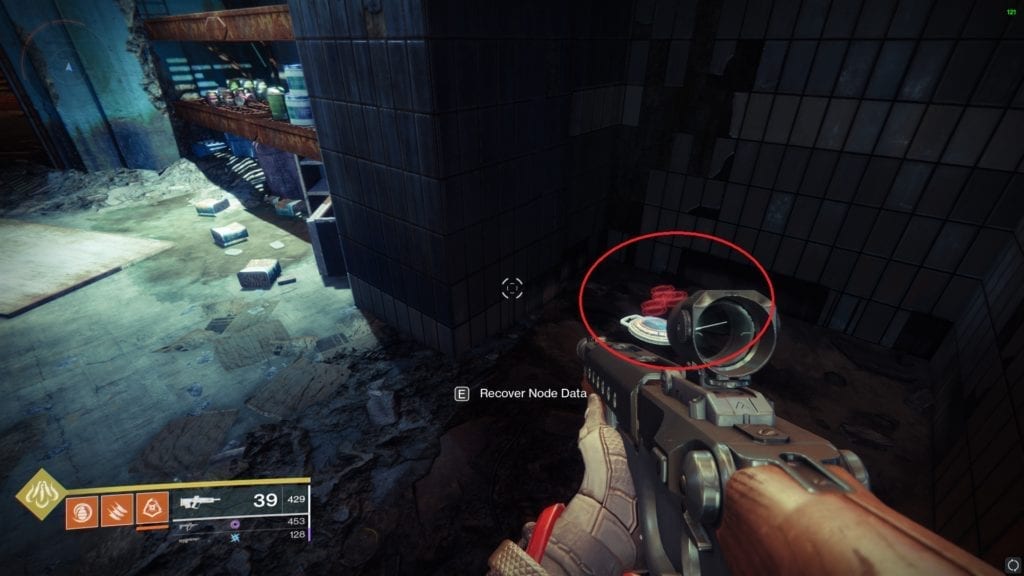 The Fallen Transponder spews out a long string of code once you’ve accessed all six nodes. Players can then begin the “Old Tower” mission by returning to The Farm. This will pit you against the Power Level 690 Fallen. Make sure to bring a fireteam because Destiny 2 only gives you 20 minutes to complete “Old Tower.”

Upon defeating the mission’s final boss, you will receive your prize: the Outbreak Perfected, the upgraded version of Destiny‘s Outbreak Prime.

It’s fantastic when developers sneak in little surprises for long-time fans! Keep your eyes peeled, because you may soon see Outbreak Perfected popping up in Destiny 2’s Crucible!

Microsoft is Teasing Something Game of Thrones Related