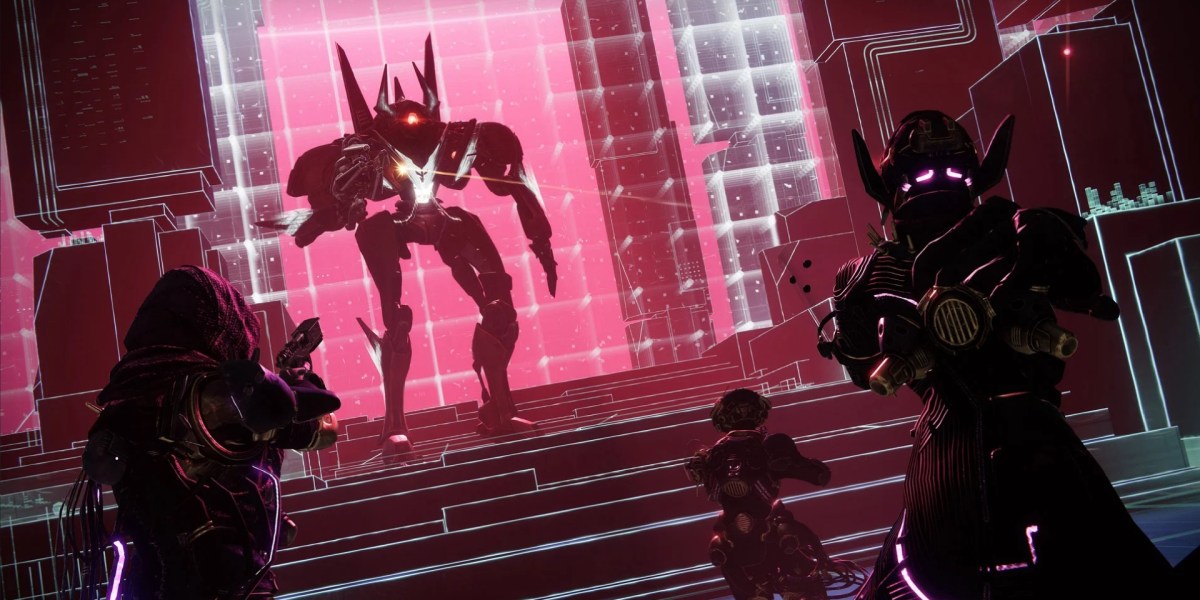 Override is a new six-player activity in Destiny 2: Season of the Splicer, and it even has matchmaking enabled. The location of the activity itself isn’t as huge as what you’ve seen in the Menagerie, and it’s even more cramped than the Sundial. However, it’s actually quite a fun romp, one that takes you to a trippy location inside the Vex Network. Here’s our Destiny 2: Season of the Splicer guide to help you with the Override activity and boss mechanics for Tacitas, Subjugated Mind.

The Override activity in Destiny 2: Season of the Splicer can be accessed by opening the HELM screen on the system director. Completing three Override missions nets you a tier 3 powerful drop, and opening the Conflux chest at the end three times awards a pinnacle drop.

The activity itself has a few modifiers such as Air Superiority (increased damage from flying enemies), Pestilence (psions spawn grenades once they’re killed), Barrier champions, and Overload champions. Currently, only the Europa location is available for Destiny 2: Season of the Splicer‘s Override activity. Others will be made available down the line such as the Moon (May 18) and Tangled Shore (May 25). 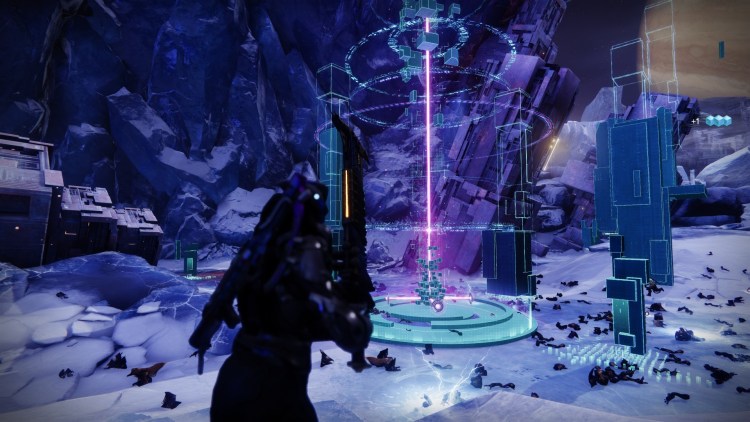