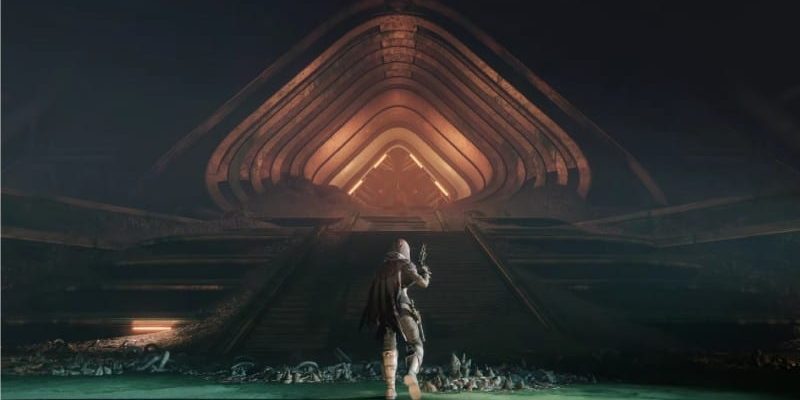 Destiny 2: Penumbra and Season of Opulence begin today and everyone’s raring to go. Emperor Calus, the ruler of the vast Cabal Empire, has been observing us from the shadows. And yet, we still do not know if he’s friend or foe, and what his grand plans actually are.

Destiny 2: Penumbra’s focus will be on delving deep into his machinations. Perhaps, we might learn more about an even greater threat from beyond the stars, an enemy race or an entity so sinister that light and dark bend to their will.  Yes, of course, we’ll be getting some epic loot in the process.

Check out the calendar below to see the roadmap for all the content that’s been announced for Destiny 2’s latest season: 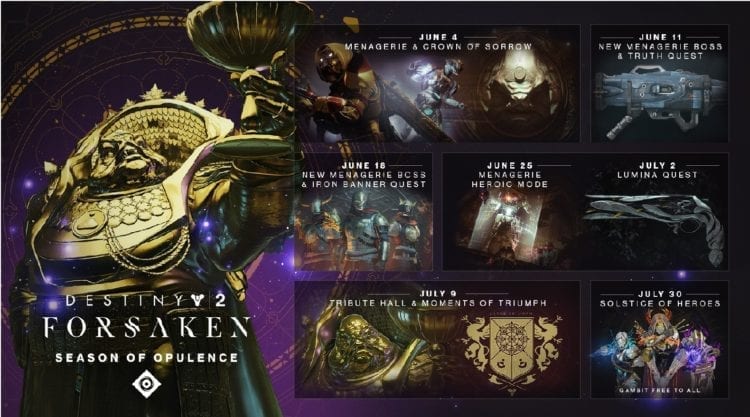 For returning Guardians and newcomers, fear not because you won’t be left behind. A new Power Surge quest (“An Imperial Summons”) will be made available that will boost you to 690 power level (PL). Likewise, “An Imperial Summons” will also be a requirement for old players if they wish to tackle the brand new raid, the Crown of Sorrow.

Not much is known yet about Destiny 2’s Crown of Sorrow’s secrets and encounters. What we do know is that it takes place in the darkest depths of the Leviathan and that it will also be made available today, June 4, at 4 P.M. Pacific. This marks the first time that the endgame raid goes live on the first day of a DLC or expansion’s release.

The “World’s First” race will also have new challenges. The first encounter alone already requires 715 PL (and players will be starting out at 700 PL). Within the first 24 hours, you can expect “power level gating” to present an additional hurdle for hardcore teams and clans. Power levels at 700 PL and 720 PL won’t provide advantages for the first and second fights respectively.

For the team that manages to grab the “World’s First” achievement, they’ll be awarded a new championship belt. Oh, hell yeah! 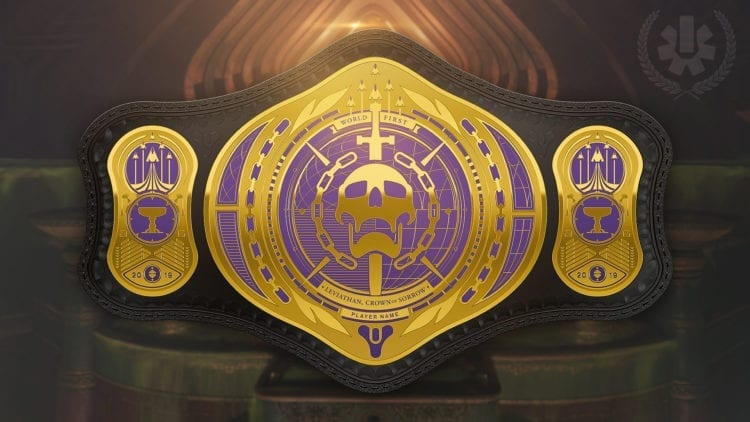 Should you manage to complete Crown of Sorrow within the first week (June 4 until the June 11 weekly reset), you can use a code to buy a raid-themed jacket via Bungie’s rewards page. 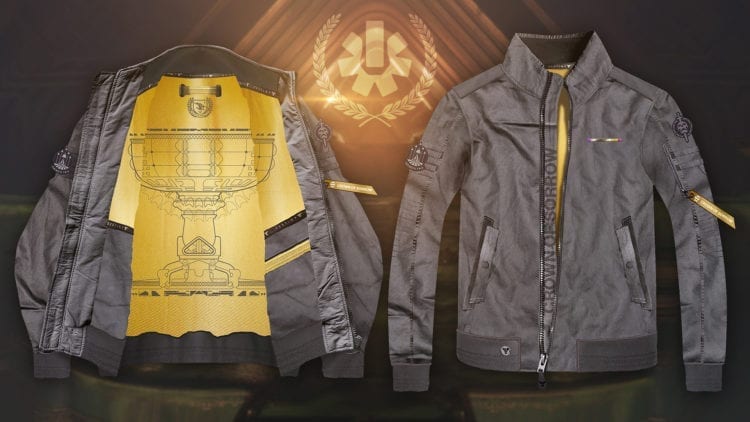 The Menagerie is a new 6-player activity in Destiny 2. It also has matchmaking enabled for normal mode. However, heroic mode (releasing on June 25) will require a dedicated fireteam.

According to Bungie’s previous post, here’s how you can earn runes:

Once you’ve obtained runes, just slot them into the Chalice before starting the Menagerie activity. This will pit you against numerous foes from various enemy races. Complete the activity and you can earn rewards. The rewards you obtain will depend on how you’ve customized your rune placements in your Chalice.

Naturally, different combinations will lead to different results. There’s bound to be additional replayability and some trial-and-error gameplay. We’re likely to find some optimal rune placement combinations in the coming days as well. 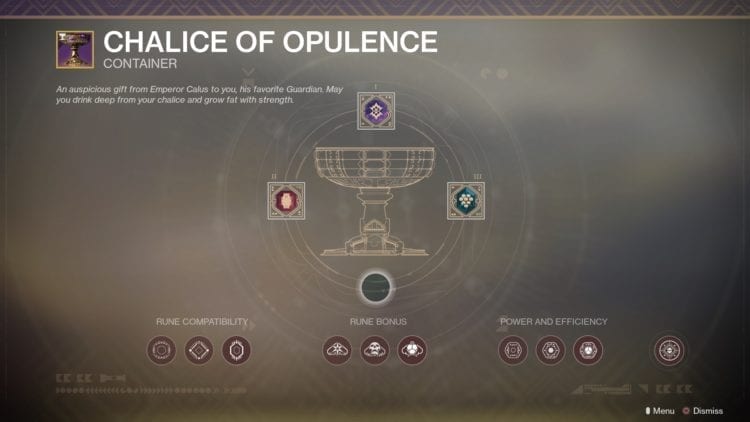 Three new pinnacle weapons will be added in Destiny 2: Penumbra during the Season of Opulence. They are: 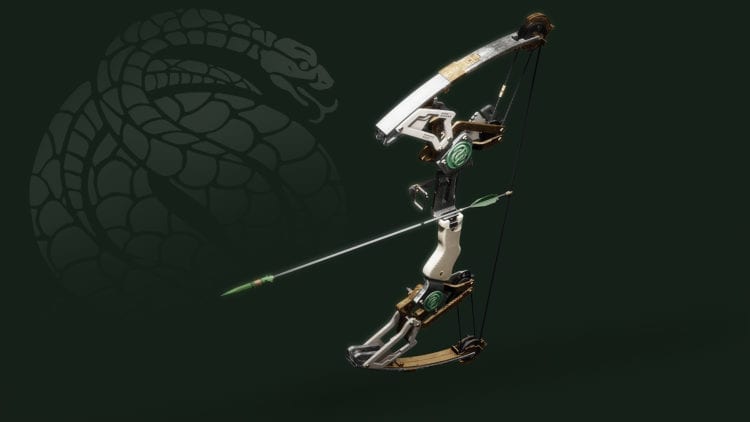 Destiny 2’s Season of Opulence will also have a couple of exotic quests. Truth will be returning from Destiny 1. Meanwhile, the mysterious Lumina will be introduced. Those are the announced exotic quests but, who knows, there might be more that are yet to be revealed. We do know that Bungie loves adding secret quests in Destiny 2.

Moments of Triumph, your achievements in Destiny 2 for the second year may have something new in store. That’s because the Solstice of Heroes event will make a comeback towards the end of July.

We’re about to enter the first day of Destiny 2: Penumbra and the Season of Opulence. We’re sure to find out more in the coming days and weeks. Of course, we’ll learn more about the future of the Destiny franchise this Thursday as well.

Don’t forget to check out our guides and features hub for more information Destiny 2: Penumbra and the Season of Opulence. We’ll keep you posted, Guardians.

Destiny 2: Season of Opulence guides hub – Everything you need to know