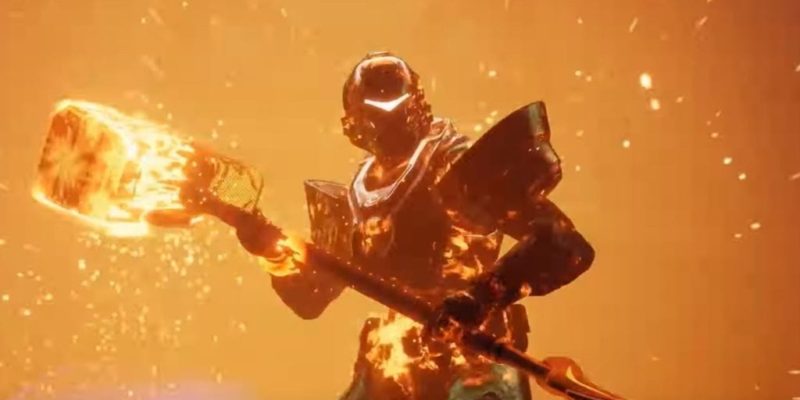 Here’s something that’s sure to have more stuffing than your Thanksgiving turkey dinner, it’s the upcoming week for Destiny 2. Next week’s reset (November 27) will not only give us a glimpse of the next DLC, Black Armory. It will also kickstart the newest in-game season known as the Season of the Forge. Yes, that’s why there’s a hammer Titan up top, because, you know, forge means hammers… no? Okay then. The upcoming Season of the Forge will also introduce three brand new Pinnacle Weapons to the game — one each for Vanguard Strikes, Gambit, and Crucible.

All of these have been detailed in the latest This Week at Bungie post, but hey, we’ll tell you anyway. 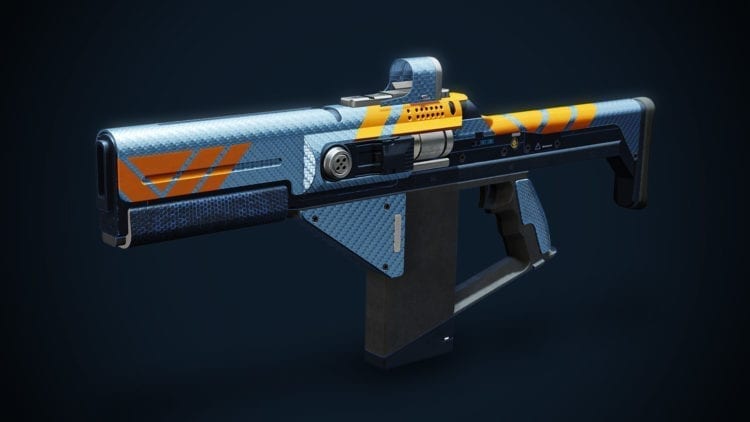 Unique Perk: “Reservoir Burst” – The next burst does extra damage and makes enemies explode on death whenever the battery’s full.

Quest Steps (pick up from Zavala):

This thing looks like an absolute beauty. It only requires that the magazine (battery) is full in order to have an active perk. That means firing off a shot, watching stuff die (increased damage) and explode, and reloading only to repeat the cycle. It might be good for PvE or Gambit when mobs are clustered. Likewise, the perk looks great on paper for Crucible especially when enemies are bunched up on a control point.

I’m going to take a guess that it’s going to be akin to the Necrochasm from Destiny 1 in some ways. It’s the exotic auto rifle from the Crota’s End DLC that caused killed enemies to explode. 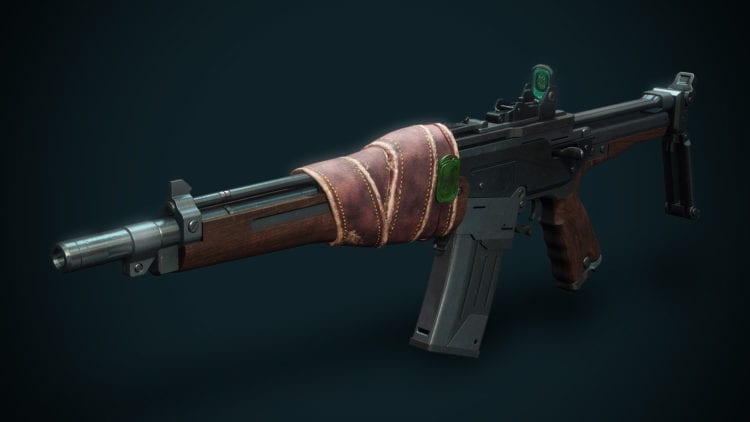 Quest Steps (pick up from the Drifter):

As someone who adores auto rifles, this one looks promising. Rampage is always great for PvE encounters (damage increases when you gain extra stacks from kills). However, in PvP, the stacks can take a while to rack up since you need to keep mowing down Guardians. Precision auto rifles with Rampage such as the Origin Story used to be in a great spot in Destiny 2, but their popularity has waned over time. Another example is the Horror Story which was the exclusive reward from Festival of the Lost.

With the Breakneck, you’re seeing that same archetype with Rampage already guaranteed, plus Onslaught which increases the rate of fire. It can potentially aid in a near non-stop “Ramboing” of mobs. The only question would be the other perks it has. Ideally, you’d also want a high ammo count and high accuracy with that faster rate of fire. 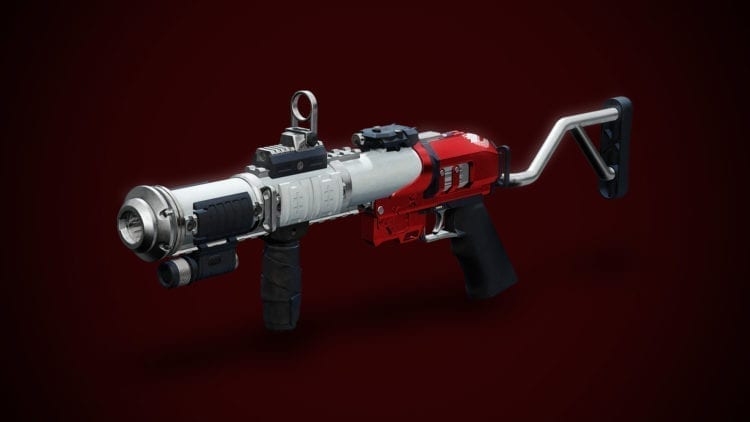 Unique Perk: “Micro-Missile” – Projectile has extreme velocity and fires in a straight line; instantly detonates on surface impact rather than bouncing off unless you’ve selected Sticky Grenades.

Quest Steps (pick up from Shaxx):

Okay, I would like to say “ouch” because those grenade launcher Crucible kills will be a pain to get. You’ll probably want grenade launchers for the kinetic slot (The Militia’s Birthright, which is the only other kinetic grenade launcher in the game) or energy slot (Fighting Lion). Naturally, The Colony or Play of the Game might be very helpful. Then again, you probably have 100 Edge Transits to choose from.

Overall, these three brand new Pinnacle Weapons should keep Guardians excited for what’s in store in Destiny 2’s Season of the Forge. What’s also amazing is that each one is part of the game’s major playlist contents. In the past, the Pinnacle Weapons (Redrix’s Claymore, Redrix’s Broadsword) were relegated to just plain old PvP affairs, and they boasted an extreme number quest steps.

The Vanguard (Loaded Question) and Gambit (Breakneck) weapons can be obtained in a reasonable amount of time. The Crucible weapon (The Mountaintop) might prove to be a slog, although the reward just might be worth it given the perk and being the only other kinetic grenade launcher in the game.

Again, these weapons will become available next week once Season of the Forge begins. It’s time to head back to the grind, and take these for a spin once you have them, all to prepare for the Black Armory DLC on December 4.