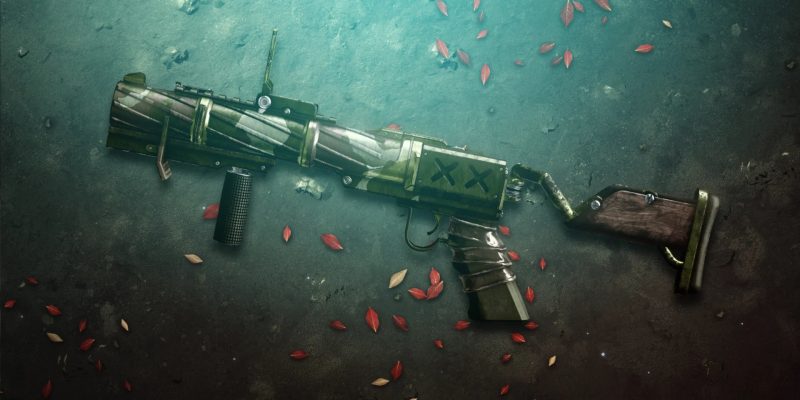 The Salvager’s Salvo is the ritual weapon in Destiny 2: Season of the Chosen. It’s a Void energy grenade launcher that you can get by completing the “Messy Business” quest from Banshee-44. Here’s our guide to help you out.

Destiny 2: Season of the Chosen – How to get the Salvager’s Salvo ritual weapon

Visit Banshee-44 at the Tower to pick up the “Messy Business” quest. It has the following requirements: 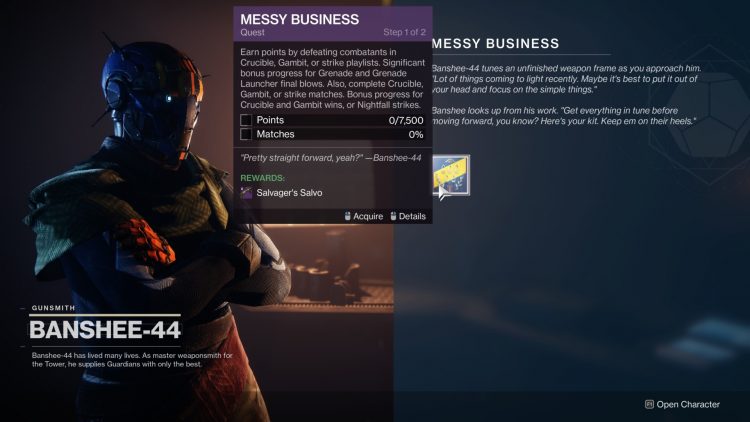 Your best bet for the match completions tally comes from Mayhem (which is live this week). Bring your Hunter with Shards of Galanor and just happily spam your super. Don’t forget to have a grenade launcher to get a few Guardian kills from time to time.

You should get a few points after finishing the match tally. For the remainder, you can run a Nightfall strike (i.e., Devil’s Lair) or any regular Vanguard strike. Bring weapons like the Fighting Lion, Truthteller, and others. Likewise, try to look for a group that’s willing to wipe at sections or boss fights where there are lots of mobs so you can get more grenade and grenade launcher kills. 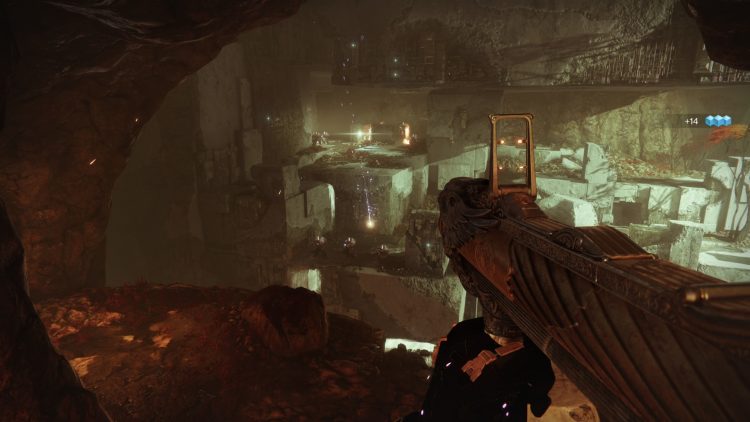 As for the Salvager’s Salvo ritual weapon itself, it’s got the following perks:

It’s definitely not The Mountaintop, nor would I consider it a go-to weapon in PvP. I’m more of a Fighting Lion fan if I’m going to bring an energy grenade launcher in the Crucible.

Still, the Salvager’s Salvo might be of use to you if you’re someone who still likes to use grenade launchers. You can also watch the PvP showcase video below from YouTuber Zen Dorji:

Destiny 2: Season of the Chosen — Leveling guide to 1310 power level