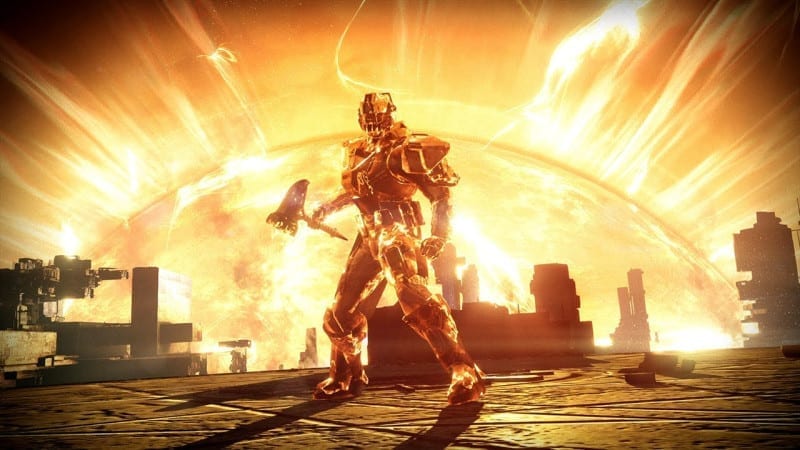 More and more Guardians are pushing ever onwards in their Destiny 2 adventure during the Season of Opulence. Naturally, you might also be wondering what would be the fastest and most efficient ways to level up. Well, say no more because we’ve got you covered in this leveling guide. We’ll help you reach the max power level for this Destiny 2 expansion — 750 PL — in no time. Well, maybe two to three weeks, tops.

Note 1: The Invitation quest line will unlock The Menagerie activity and Crown of Sorrow raid. Likewise, it also functions much like a catch-up mechanic for Destiny 2 newcomers. Completing it will provide you with 690 PL gear for your Destiny 2 main character and alts.

Note 2: As usual, pray that you end up getting high-level weapons as well so you can pass these around to your alts. You can boost their power level early on. 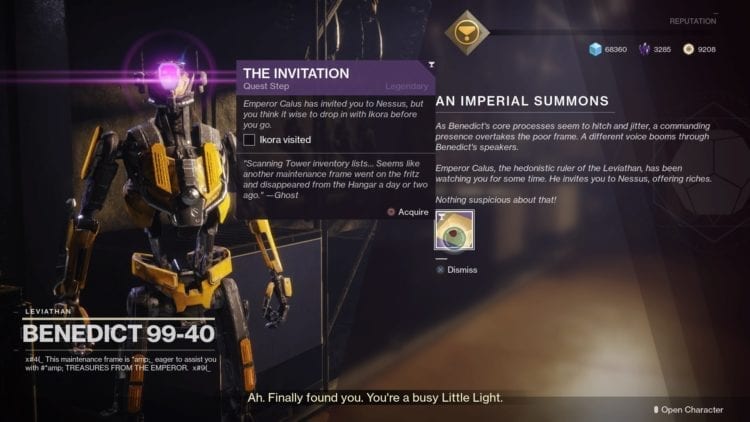 The highest power level drops you can obtain during Destiny 2’s Season of Opulence will be from the Crown of Sorrow raid. The drops can range from +8 to +12 (good heavens!) of your power level.

We’ve got a full Crown of Sorrow raid guide just for you right over here. Check it out if you need help defeating Gahlran and the other encounters.

The other means of attaining higher PL drops during Destiny 2’s Season of Opulence would be from:

Don’t forget, you can fine-tune your Chalice of Opulence runes so that you can get the items that you need (for particular slots) when you complete your Menagerie runs.

Check out our Menagerie guide here to find out how to complete this activity. We’ll also give you some tips on what to do with your Chalice of Opulence runes as well as Werner 99-40’s bounties. 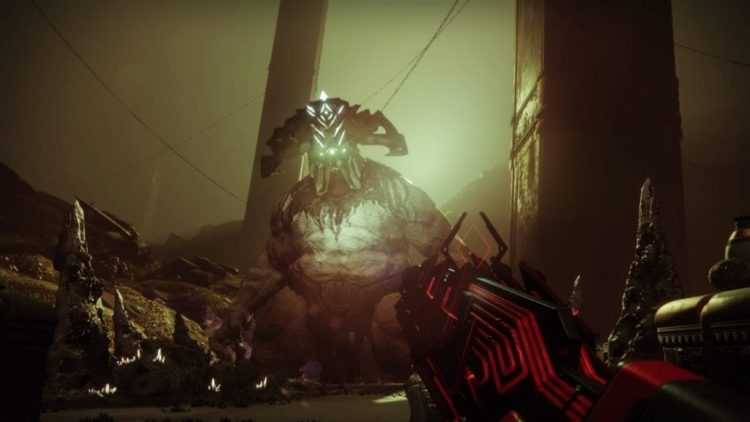 Almost every Destiny 2 playlist activity that drops powerful rewards will count as mid-level drops. These can be from your one vanguard strike completion and all three of them, or your one crucible match completion as well as all five of them.

These will drop gear at +2 to +5 of your max power level on that character. Again, the rewards will be lowered once you hit 740 or so. It’s the game’s way of slowing you down during your uphill climb to 750 PL. 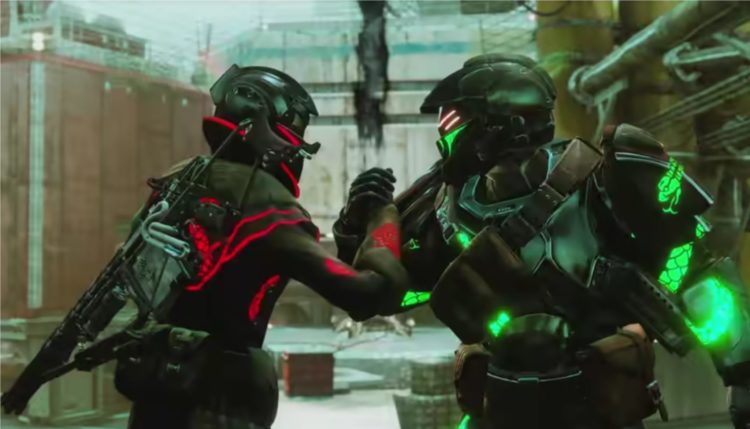 All the other powerful drops in Destiny 2 can be considered low-level rewards. This is because they’ll only provide +2 to +3 boosts compared to your max PL on that character. Once you do hit 740+ power level, you might only get +1 incremental increases. 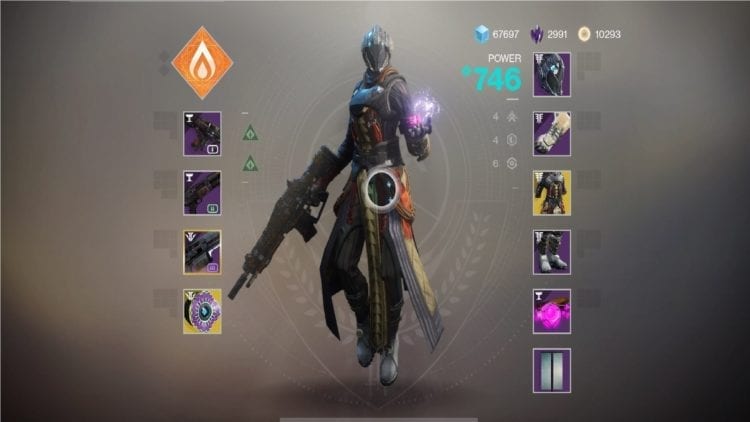 Given that most drops will tend to be lowered once you hit 740+ PL, you’ll want to focus on the high-level and mid-level rewards first. These can boost you greatly when you’re just starting out in your Destiny 2 Season of Opulence journey.

Around 720+ PL, you can also tackle Destiny 2’s Crown of Sorrow raid. You’ll want to be around 730+ PL for the final two encounters though. You don’t want to be at a very low level since you’ll just find yourself dead if an enemy so much as whispers in your ear.

With enough time to grind, you should be able to hit 720 to 730 PL on your first character, thereby getting more weapons to pass onto an alt. Your alt would then be able to hit 740+ PL with some luck. My Warlock is the second character I leveled up. As you can see above, it’s already at 746 power level within the first week thanks to Crown of Sorrow raid weapons and armor. I’ll definitely hit 750 PL by next week.

Assuming that your characters are at a decent power level within the first week, then here’s what you can do from the second week onwards:

One last thing: Most blues and regular legendaries will be 15-20 power levels below where your character’s at. If you’re around 725 PL on your alt solely from swapping weapons, you’re bound to get blues/regular legendary drops higher than your 700 PL gear from the previous season. 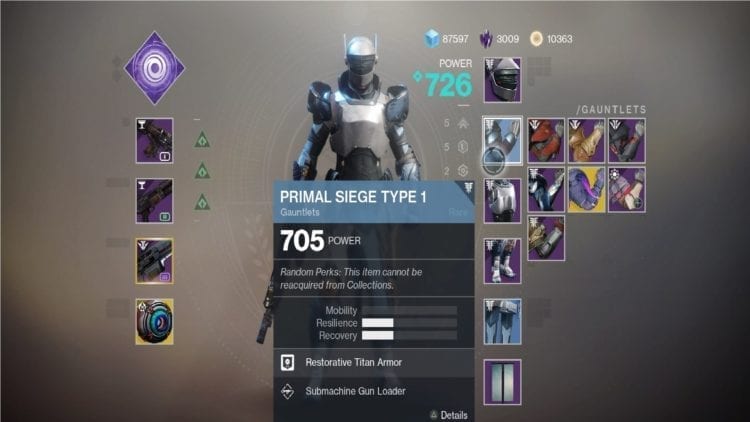 As you can see above, my Titan is already at 726 PL from swapped weapons and blues/regular legendaries. I got these while doing Dreaming City bounties and lost sectors. I haven’t even done a single milestone (powerful drop) on my Titan yet. It definitely gives you a leg up rather than “wasting” some of your milestones on incremental boosts.

Do a few Forsaken lost sectors and public events if you want. Alternatively, if you’ve got lots of tokens, just exchange them for gear via NPCs until you get the armor piece for that particular slot upgrade.

My Warlock is still at 746 PL. However, as you can see below, both my Hunter and Titan are already at higher levels. In fact, my Titan (the third class I logged this week) is already at 750 power level, the max for this season. That also means I’ve been getting 750 PL drops often, and I’m using them as infusion fodder. 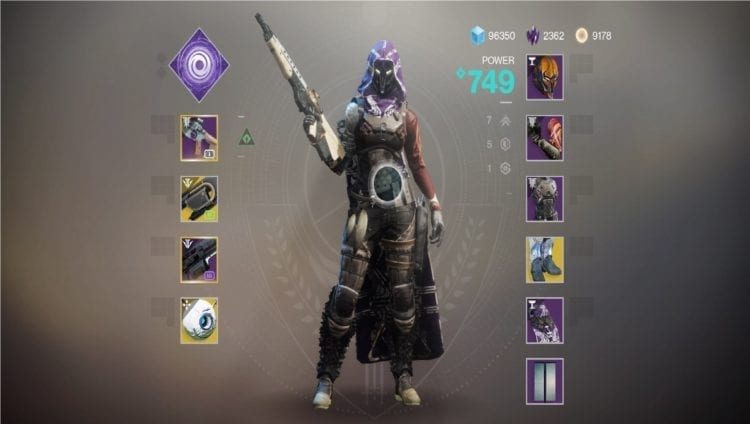 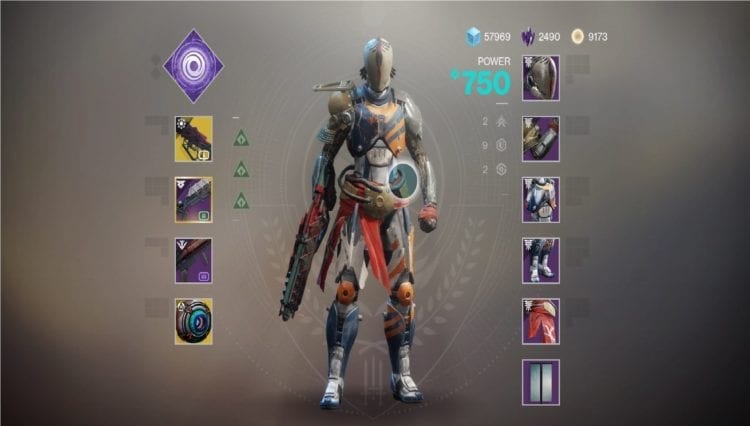 We hope this leveling guide helps you on your way to hitting 750 PL during Destiny 2’s Season of Opulence. For more tips, check out our guides and features hub.