Each season of Destiny 2 has pinnacle weapons up for grabs. Destiny 2‘s Penumbra DLC, or the Season of Opulence, is no different. You’ll be able to grind for the Wendigo GL-3 grenade launcher, the Revoker sniper rifle, and the Hush combat bow. Here’s a mini-guide to help you out. 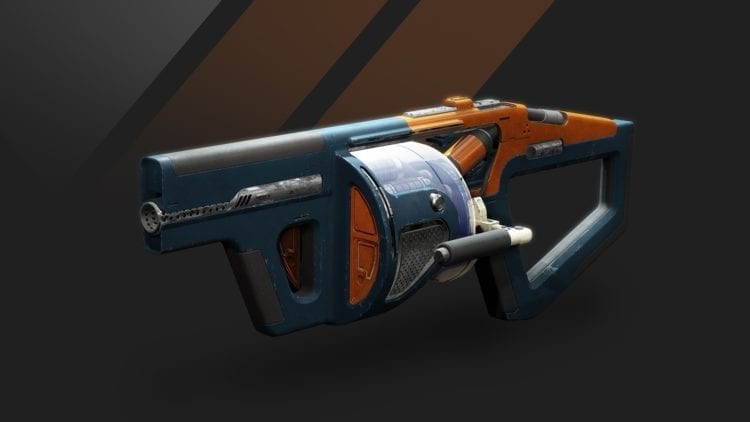 The Wendigo GL-3 packs quite a punch. This arc grenade launcher’s main perk, “Explosive Light,” will increase damage and blast radius whenever you pick up an orb of light. It will definitely complement playing with teammates.

Although it’s the pinnacle weapon from the vanguard, it might see some use in Destiny 2‘s crucible. Many grenade launchers will kill with one direct hit in the crucible anyway. Perhaps the Wendigo’s perk will allow for even more Guardian beatdowns than ever before.

Pick up the bounty from Zavala and make sure to bring your Fighting Lion or The Mountaintop. Also, bring another grenade launcher for your power weapon slot. Lord knows your 15 Edge Transits are waiting to get used. Don’t forget that you can still do the old nifty trick of launching a vanguard strike then heading to a lost sector to get all those kills (but everyone will think you’re a jerk), or starting a Nightfall and heading to a lost sector or the Blind Well if The Corrupted strike is active. 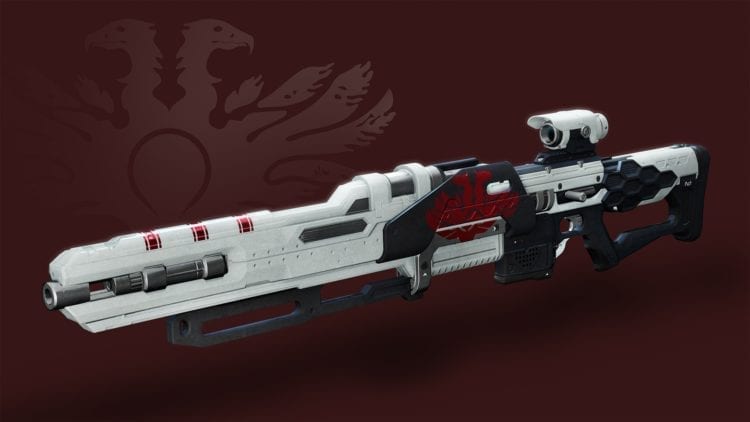 I must admit that I haven’t been a fan of sniper rifles since, oh, The Dark Below back in Destiny 1. They don’t seem viable anymore in Destiny 2 unless you’re playing with a mouse and keyboard. Even then, there are better weapons out there (such as god-rolled Blast Furnaces that can hit you a mile away).

The Revoker sniper rifle (you can grab the bounty from Shaxx) also seems like an odd creation. Its main perk, “Reversal of Fortune,” only adds one bullet to your magazine a short time after missing. It’s like a “pity perk.” It doesn’t feel like it rewards skill at all, although it would be beneficial at times when you’re low on ammo and you missed your shot. 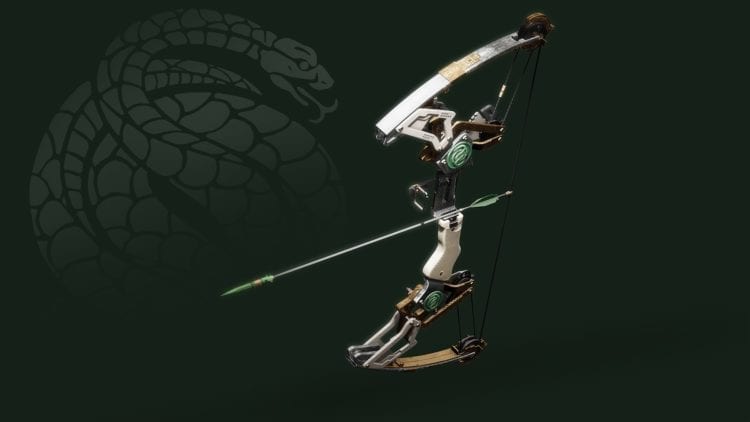 I’m not sure what to make of this weapon since I don’t use any of Destiny 2‘s bows in any competitive activities save for the Le Monarque, and that was months ago.

Will the Hush be a viable choice in Season of Opulence? Its main perk, “Archer’s Gambit,” grants massive draw speed bonus for a short duration, but this is only after a hip-fire precision kill. Bows themselves can be quite tricky when hip-firing. This might be a high skill but low reward weapon. We shall see. Grab this from your favorite space hobo, the Drifter.

That does it for this mini guide for the new pinnacle weapons in Destiny 2‘s Season of Opulence. We’ll update this once more players have discovered nifty tricks. Don’t forget to check out our Destiny 2: Penumbra and Season of Opulence guides hub as well.