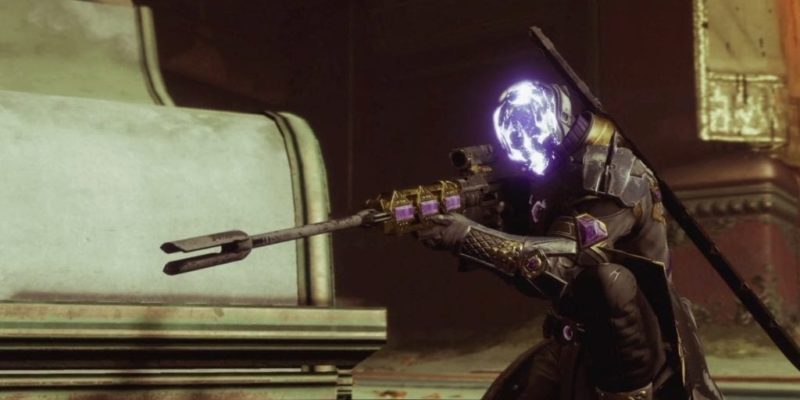 Calus calls on all comers for Destiny 2‘s Season of Opulence. Before, he wanted to call this DLC Penumbra, but it looks like Season of Opulence matches his, uh, appetites. Once you boot up Destiny 2, you’ll be treated to a quick cinematic of the activities you can attempt for Penumbra/Season of Opulence. The Menagerie activity and the Crown of Sorrow raid will be available today. But first, we’ll have to complete “The Invitation” quest line to obtain our Chalice of Opulence quest item. Here’s a mini guide on how to do just that. 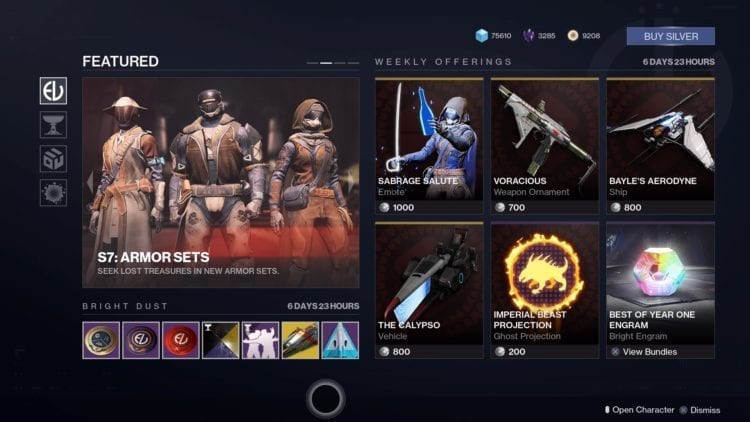 Don’t forget, Tess is selling some new (and old) shinies via Eververse, if you’re interested.

Destiny 2: From Tower to Nessus

Meet up with Benedict, Calus’ old “sweeper bot,” in the Tower. He’s now in the Annex just past Ada-1 and The Drifter. Calus chimes in while you’re talking to him, and you should seek out Ikora. She’ll end up rewarding you with some “power surge gear.” These items are blues/rares at 690 power level (PL). They’re good if you need to catch up, but useless for veterans.

Next, head to Nessus to Watcher’s Grave. A Cabal barge is hovering smack dab at the center of the area. Speak to another one of Calus’ bots, Werner 99-40, to start the next part of The Invitation. 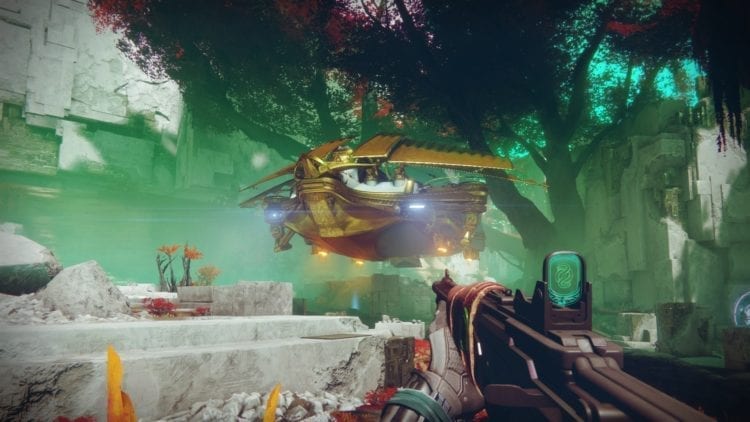 You can’t miss it.

The Invitation’s next quest step will task you with obtaining 10 fragments from Cabal enemies on Nessus. Just head over to The Cistern’s lost sector (The Conflux), to kill some Red Legion. Or you can just do the Injection Rig event if it’s also active.

Next up, you need to kill 25 Vex via melee hits without dying. This is fairly easy. Just head over to Artifact’s Edge, either outside or in the lost sector, and punch robots.

Then, you’ll need to go back to The Cistern and inside The Conflux lost sector once more. Kill the big Cabal boss in here and loot the chest. This will give you “Imperials,” a brand new resource in Destiny 2 specifically for your Chalice of Opulence. Use those Imperials to unlock the top node of the Chalice of Opulence. You can’t do anything with it now. 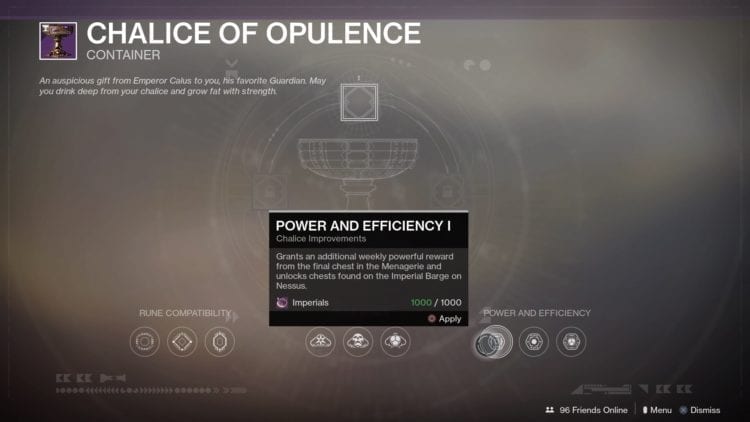 You’ll need to do a few more quest steps while finding more runes and Imperials to make the most out of your Chalice of Opulence.

More kills and a treasure

There will be an additional bounty for you coming from Werner. You’ll have to generate a lot of orbs, gain a lot of experience points, and complete a challenge.

Destiny 2‘s challenges would be milestones such as nightfalls, flashpoints, heroic adventures, Ikora bounty completions, and the like. In my case, I just finished the Nessus heroic adventure and I was done. Don’t forget to pop some supers for the orbs and do some extra activities (like public events) for the experience points.

That’s it. You’re done with this part of The Invitation. You’ll have to continue Destiny 2‘s attunement quest for Penumbra/Season of Opulence in the Menagerie. 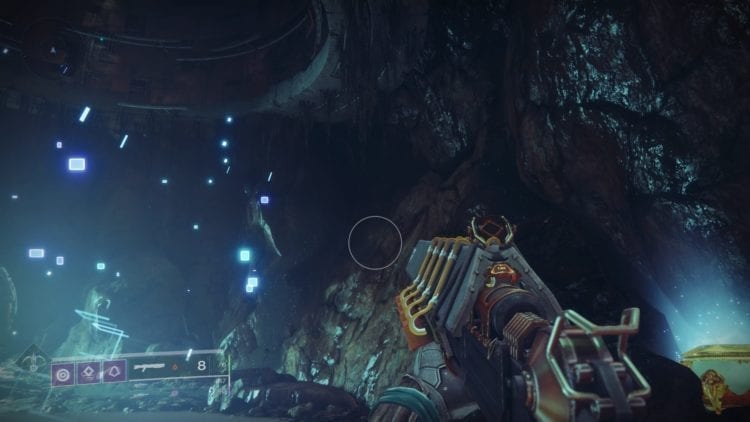 The chest is at the corner once you drop down.

Head on over our Menagerie guide right here. We’ll also talk more about Werner’s bounties and how you can obtain more powerful engrams. Also, the Chalice of Opulence is account-bound so you’ll no longer have to do the above quest steps on your other characters. Lastly, you can check out our features and guides hub for Destiny 2‘s Season of Opulence.