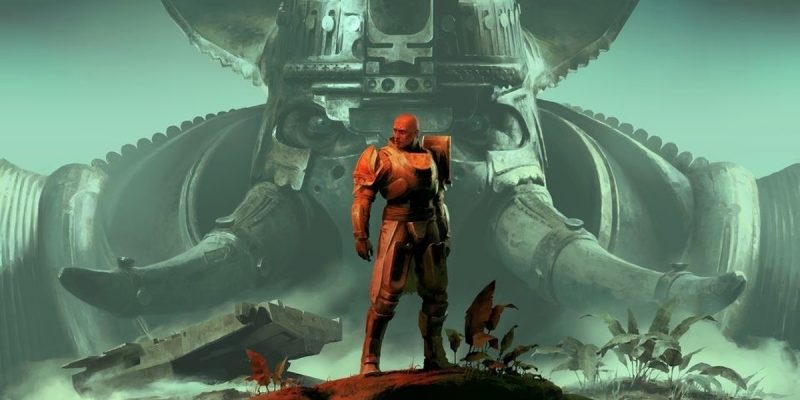 If you were somehow unaware, Bungie has kicked things off with Destiny 2: Season of the Chosen. With it comes the introduction of several new content additions as well as tweaks. There is new story content for players to enjoy, a new PvE mode in the form of Battlegrounds, as well as precious loot that will entice even the most seasoned of Guardians. Together with all of these new bells and whistles, a new patch also signals some balancing changes and bug fixes for Destiny 2: Season of the Chosen.

There are certainly plenty of changes to note for tweaks to the weapon archetypes. If you’d rather skip the extensive patch notes, here are some important details that you should take note of.

Rocket Launchers received about a 30% increase in damage against Miniboss tier and above enemies. Exotic Rocket Launchers have been tweaked individually, and there are different degrees to which they are affected by this change. For Fusion Rifles, the damage falloff start distance has been increased. This will be based on range, with 6% with 0 range and 16% with 100 range.

The Destiny 2: Season of the Chosen patch also affects the Breech Grenade Launcher. The projectiles now detonate on impact with enemies, even if the trigger is held. Submachine Guns now feature 24% reduced camera movement when firing, while Pulse Rifles have a reduction of 7%. As for Machine Guns, camera movement while firing is reduced by 9.5%.

You also flinch 1.6x more while aiming Sniper Rifles if other players damage you. Lastly, Sword damage against Miniboss tier enemies and above is reduced by about 15%. 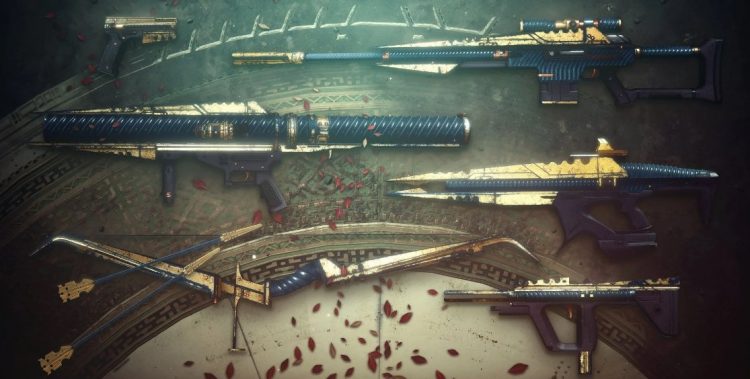 The Destiny 2: Season of the Chosen patch also takes aim at mouse and keyboard players. Recoil for a mouse is increased by about 40% for certain weapons. The weapons affected are Auto Rifles, Scout Rifles, Pulse Rifles, Submachine Guns, Hand Cannons, and Machine Guns. Bungie explains that this is more in line with gamepad recoil.

Parity is always appreciated, although many Guardians will have to get used to the new recoil. This should make Destiny 2: Season of the Chosen all the more interesting. If you need some help getting through the new content, be sure to check out our handy guides.