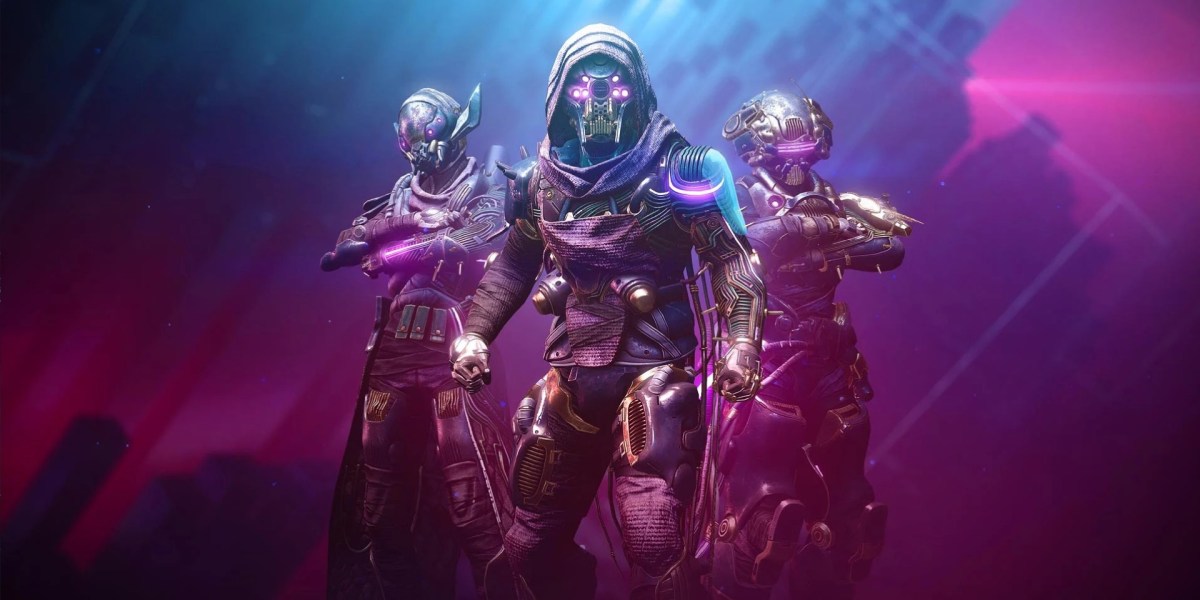 We’ve started yet another season in Destiny 2. This time around, the Season of the Splicer bumps up the pinnacle cap to 1320 power level (PL). Does that seem surprising? Well, yes it does since that’s just a minor increase. It means that we won’t need to grind so much just to reach endgame-viable thresholds. Then again, some of these activities have gotten difficulty boosts as well. Anyway, here’s our leveling guide to help you reach 1320 power level in Destiny 2: Season of the Splicer.

Destiny 2: Season of the Splicer – Leveling guide to 1320 PL

During the previous season, the power cap was at 1300 PL and the pinnacle cap was at 1310 PL. With a 10-point increase in Destiny 2: Season of the Splicer, we’ve got the following:

Note 1: The Paradrome Cube artifact’s power bonus is not taken into consideration when determining your current PL. Likewise, Bungie has removed armor pieces from the season pass. You can still grab legendary and exotic engrams, but the decryption will be randomized. Say goodbye to this reliable method of getting a gear piece for a specific slot if you need the boost. Then again, the Prismatic Recaster is still around and you can use that to focus Umbral Engrams.

Note 2: Assuming that you’ve reached the pinnacle cap last season (1310 PL), then you’re starting the Destiny 2: Season of the Splicer at the power cap already. You only need an extra 10 PL from pinnacle rewards to reach the final cap. That’s not bad at all since we no longer need to worry about the pointless and meandering leveling grind. 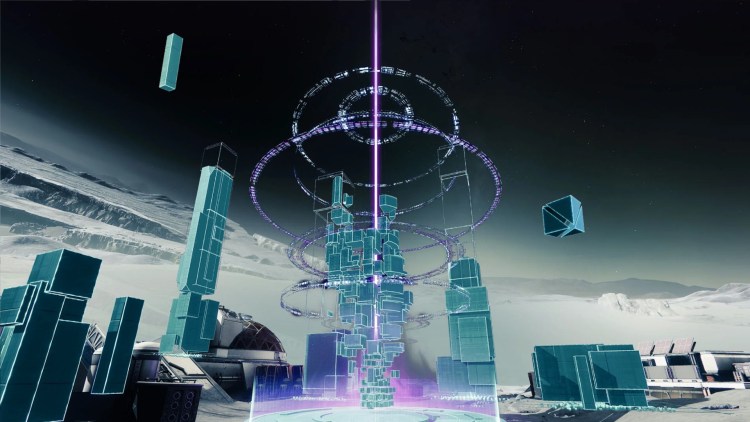 Note: Deep Stone Crypt raid – All four encounters and weekly raid challenges used to drop pinnacle rewards. Unfortunately, it’s been confirmed that DSC’s drops will be on-level now. The pinnacle drops will come from the Vault of Glass raid. 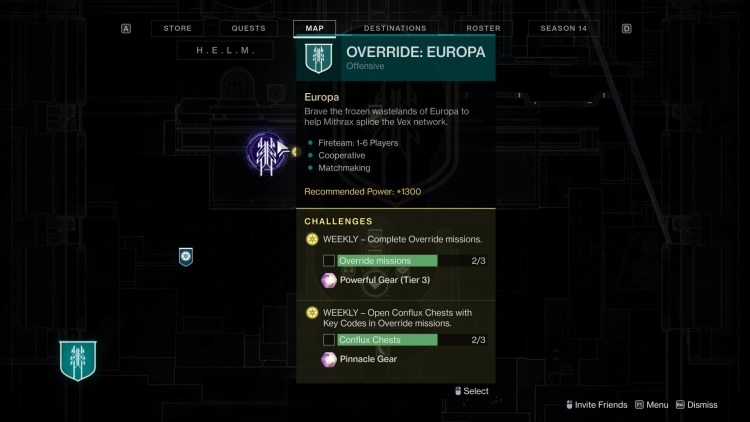 Note 1: Nightfalls and Empire Hunts have had their master difficulty modes increased to 1340 PL.

Note 2: It’s been confirmed that certain activities that should hand out pinnacle rewards (i.e., The Presage) aren’t dropping them as intended. We’re currently uncertain as to whether this is a bug or an intentional change.

Note 3: We’ll eventually see some additional activities in Destiny 2: Season of the Splicer, such as the weekly pinnacle mission and the Vault of Glass raid (which has challenges). We can expect these activities to provide pinnacle loot as well. In fact, VOG will be replacing DSC as the raid with pinnacle drops this season. 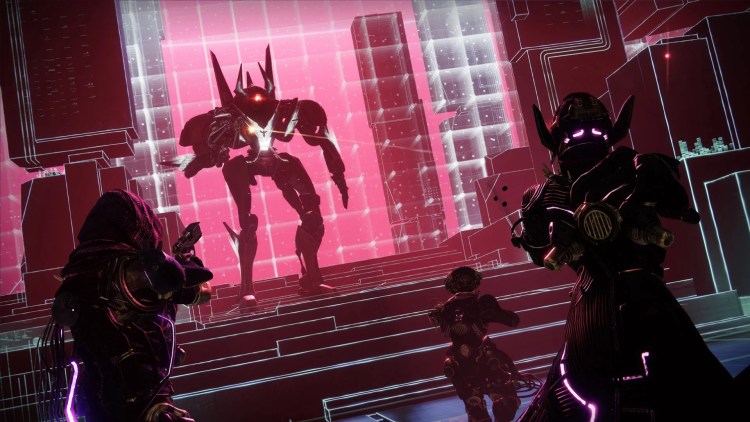 By Kurt Perry14 mins ago
Guides