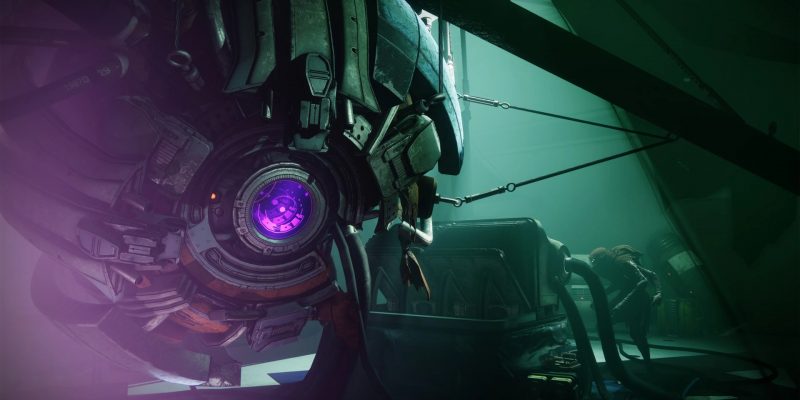 Guardians will have new adventures and challenges to face in Destiny 2‘s upcoming content drop. In Destiny 2: Season of the Splicer, players will need to get the help of Mithrax as he’s your only hope of stopping the Vex. The rampaging robots have returned, and they even managed to extinguish the sun. Wow, I guess they took sunsetting to the next level.

I digress. Point is, you’ve got several activities to tackle. These include the six-player Override activity, the Expunge weekly pinnacle mission, and the reworked Vault of Glass. Moreover, there are lots of new and reprised weapons, as well as Armor Synthesis, the transmogrification or transmog system in Destiny 2: Season of the Splicer. Let’s discuss all of these in detail.

Destiny 2: Season of the Splicer – Everything you need to know

As mentioned earlier, the Vex have done the unthinkable in Destiny 2: Season of the Splicer. They created a simulation that completely blotted out the sun, plunging the Last City into eternal night. The only way to stop these bastard bots is to obtain Mithrax’s help.

Mithrax was an odd Fallen Kell that you encountered during one particular mission on Titan. He then makes another appearance when you attempted to do the Zero Hour mission for the Outbreak Perfected. Mithrax is next referenced during the Beyond Light campaign. In it, Variks, another Fallen ally of humanity, tells the remaining stragglers to find the Kell of Light. This being is none other than Mithrax, who is seen as the last hope of the entire Eliksni race.

In this upcoming season, it’s also revealed the Mithrax is a splicer, a Fallen with a rare gift: the ability to augment and enhance living beings through the use of cybernetics and bio-engineering. 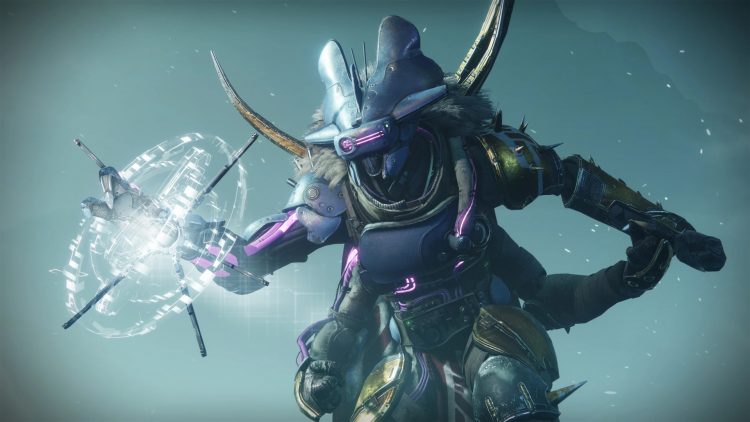 It looks like Mithrax and the House of Light will make the HELM Command Center their base of operations. There’s a good chance that he and his cohorts (or other major characters in the Tower) will play the role of Osiris and Crow from the Season of the Chosen. Naturally, the main goal this time around is to stop the Vex incursion.

There are a couple of new activities here. The first is called Override and it’s a six-player matchmade activity. At a glance, it seems that Override is Destiny 2: Season of the Splicer‘s version of the Menagerie or the Sundial. With a full group, you’ll be facing off against numerous Vex as Mithrax guides you along the way. 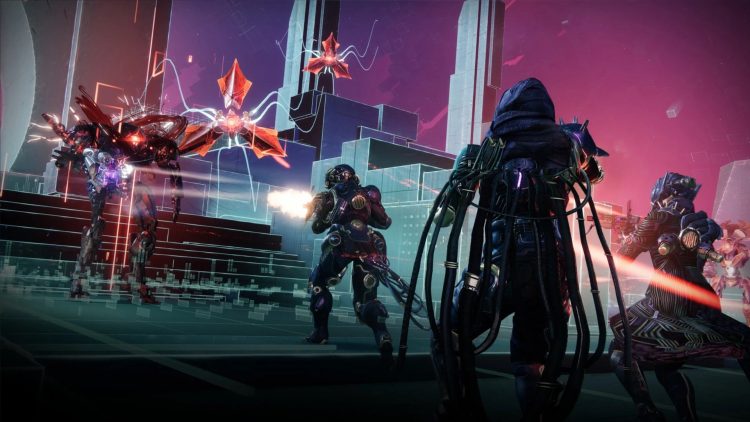 Another activity is called Expunge and it’s a weekly pinnacle mission. As of now, it’s still too early to tell what it’d be like. However, the closest comparison we’ve got is The Presage. Then again, that’s is a longer romp that took you through a derelict spaceship, one that rewarded an exotic and its catalyst. Perhaps it’d be somewhat similar to the Exo challenges as well (these are under a weekly rotation, and completion nets you a pinnacle drop).

It’s worth mentioning that Override and Expunge do follow a particular design theme. Owing to the Vex being your main enemy, there are some surreal and trippy locations that might remind you of the Tron-esque areas in The Prophecy dungeon. 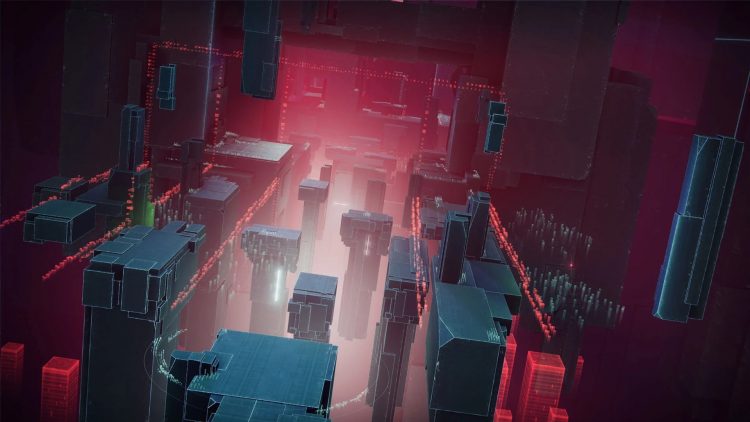 The Vault of Glass

Of course, one of the most hotly-anticipated activities in Destiny 2: Season of the Splicer is the Vault of Glass. This was the first raid in Destiny 1, setting the stage for what you can expect when Bungie crafts endgame content. The original raid featured multiple encounters, such as a battle with the Templar, a maze-like area where “gorgons” spotting you leads to a wipe, and a quick run to take out the oracles. All of these culminated in a fight against Atheon, Time’s Conflux.

In Destiny 2: Season of the Splicer, Atheon makes its return. As for the Vault of Glass itself, we know that Bungie has reprised and tweaked some of the areas and fights, so we could see a few surprises. I do wish the Vex Mythoclast exotic ends up dropping. 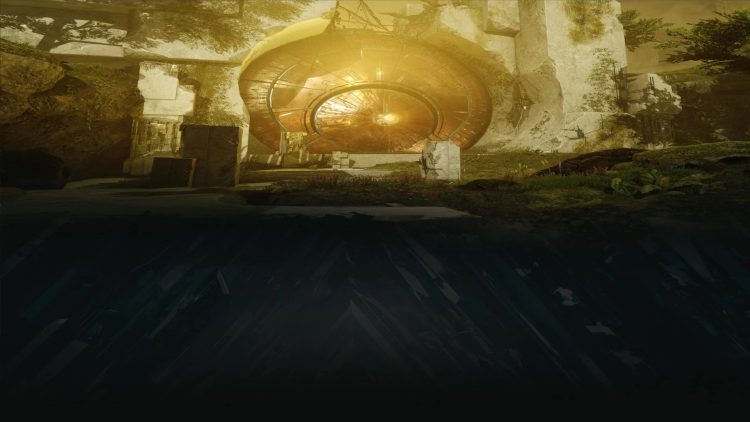 A transmogrification or transmog feature is something that Destiny 2 players have been asking for, and we’re set to see this kind of system in the Season of the Splicer. Unfortunately, because this is Destiny, Bungie ended up creating an atrociously convoluted grind.

In a previous This Week At Bungie post, the team detailed the steps on how you can turn a piece of gear into an ornament, allowing it to be used for transmog. Before you can even start this process, you’ll need to collect Braytech stuff for Ada-1. The Exo expert on the Black Armory will then be able to build The Loom. From this point onwards, you’ll need to kill enemies to collect Synthstrand. Then, you’ll spend Synthstrand on everyone’s favorite tasks, bounties, so you can get some Synthcord. You’ll convert that Synthcord into Synthweave which, finally, allows you to choose your transmog piece.

Oh, and that’s just for one item, mind you. Restrictions also apply, such as only being able to obtain a maximum of 20 Synthcord, per class, in Destiny 2: Season of the Splicer. That number dwindles down to 10 in subsequent seasons, too.

But, if you wish to speed things up and you don’t want to go through all that hassle, you can just buy Synthweave Templates via Eververse. As you’d rightfully expect, the community criticized all these decisions. Sadly, because the next season is about to go live, I doubt that we’ll see major changes or overhauls in time. 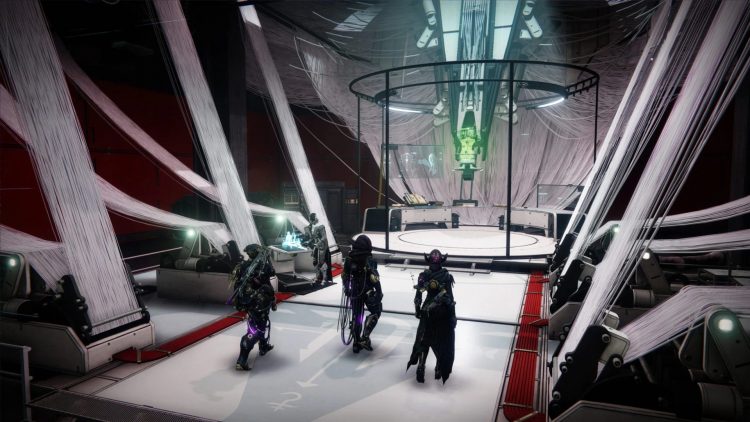 Items, exotics, the Splicer Gauntlet, and the content drop calendar

Destiny 2: Season of the Splicer also has other stuff in store. We’ll see over 30 new and reprised legendary weapons to add to your collection. Likewise, given that Bungie has retired the sunsetting system (at least for items that haven’t hit the power cap during the Season of the Chosen), you won’t need to worry too much about your favorites becoming obsolete down the line. I personally wish that Praedyth’s Revenge, my favorite sniper of all time, gets reintroduced and remains viable in PvP.

We’ll also see new exotics, such as the Star-Eater Scales leggings for Hunters. It makes your super more potent and allows it to charge faster via orbs. Warlocks, meanwhile, can get the Boots of the Assembler which spawns projectiles that buff distant allies whenever a rift is used. Oh, and Titans can obtain the Path of Burning Steps. It converts Solar kills into higher weapon damage while making Titans harder to lock down with Stasis (yes, because Titans needed that). 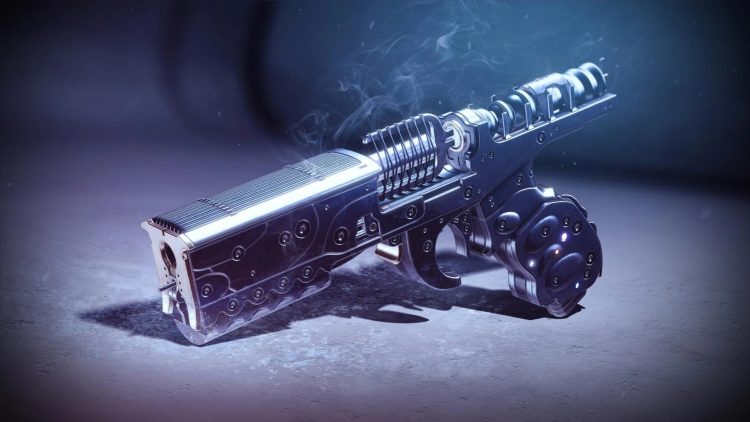 Likewise, there’s the Cryosthesia 77k, an exotic sidearm that uses Stasis as an element. Moreover, there’s the Splicer Gauntlet which, based on the description, is something that can be “charged with Ether and is used to hack the Vex network, access Conflux Chests, and unlock Splicer upgrades.”

Finally, there’s the content drop calendar for Destiny 2: Season of the Splicer. You’ll see the activities that you can expect, and maybe a few more surprises later. 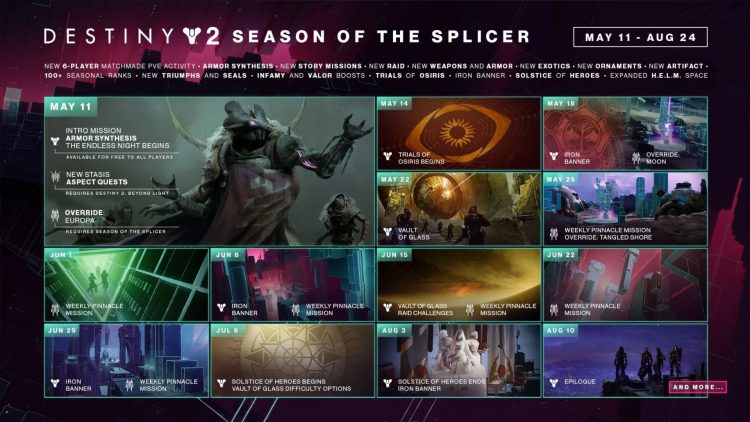 If you’re keen on seeing a glimpse of the upcoming content, you can watch the official trailer below:

Destiny 2: Season of the Splicer starts on May 11 and ends on August 24. You can pick up Destiny 2, its expansions, and the season pass via Steam. We’ll also have our guides and features hub later, so stay tuned.