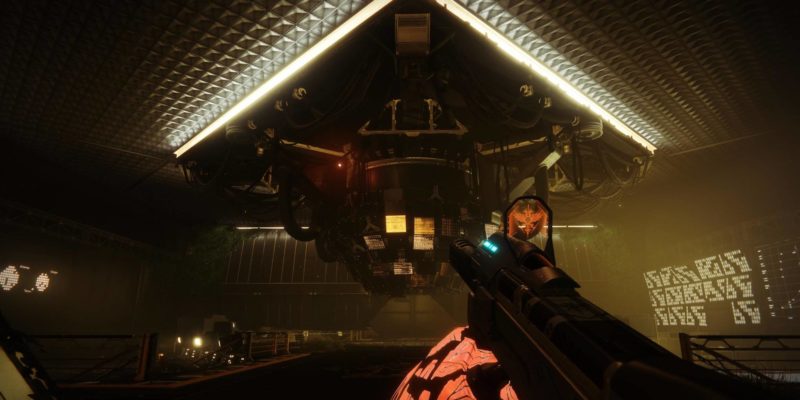 In Destiny 2: Season of the Worthy, you’ll need to power up Rasputin’s defenses via the Seraph Bunker network. On your first visit, you’ll likely spot Zavala and Ana Bray fighting several Fallen mobs. That’s basically what you’ll end up doing each day when it comes to the Bunker Buster missions. After your first completion, you’ll need to redo this activity each day just to be able to tackle the legendary lost sector for the day or even just to select new Seraph Bunker upgrades. I know, it’s quite a nuisance. 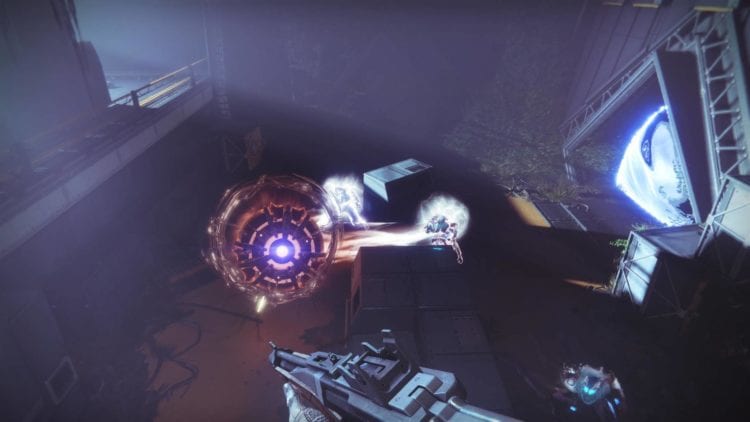 Destiny 2: Season of the Worthy – The Seraph Bunker and Daily Bunker Buster missions

The Daily Bunker Buster missions are accessed via the door behind Rasputin’s node in the EDZ Seraph Bunker. We’ll likely see different variations in the Moon and Io Seraph Bunkers once they’re made available in the coming weeks. So, what exactly happens? Well, you’ll just be clearing adds once more in the same area that you visited beforehand.

There are additional enemies this time around. For instance, you’ll find some Barrier and Overload champions. Be sure that you’ve obtained your artifact’s weapon mods to help you counter these champions as well. 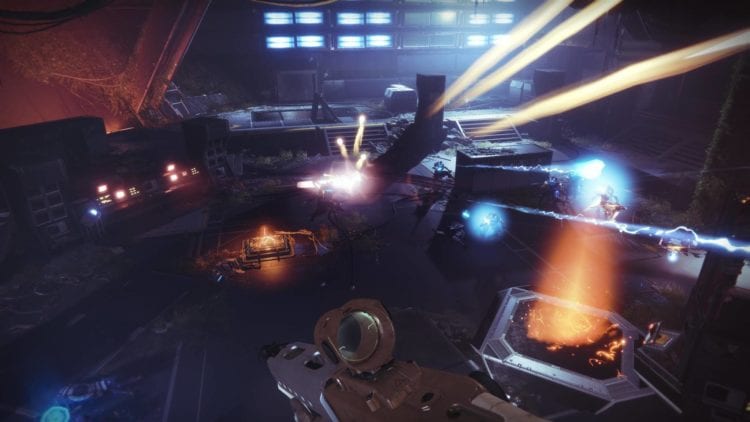 The short romp is of no consequence and you’d hardly feel challenged. If you do need some aid, you’ll find floor panels that let you summon Rasputin’s Valkyrie (the flaming javelin projectile from the Warmind DLC). It’s also possible to use a Heavy Frame (Rasputin’s robots) to take out hostiles. There’s also Rasputin’s Point-Defense System that automatically clears the bunker for you. These are all found as part of the Seraph Bunker’s upgrades.

The Daily Bunker Buster missions aren’t that rewarding too. You won’t get powerful items, that’s for sure. Come to think of it, I don’t think I got anything worth the trouble. For the most part, Bunker Buster missions are there so that you can continue upgrading the Seraph Bunker or start a legendary lost sector for the daily reset. The missions are also a requirement for the Almighty seal/title. You do need to wait for this since the triumph requires you to clear all three Seraph Bunkers (EDZ, Moon, and Io) in one daily reset. 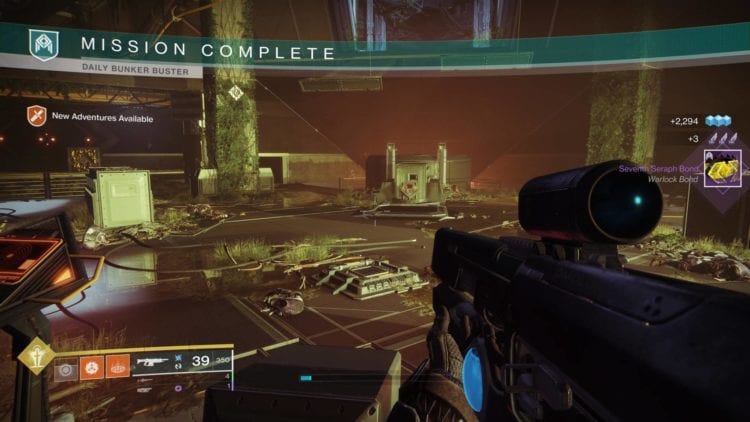 Pathfinder: Wrath of the Righteous Kickstarter finishes at over $2 million