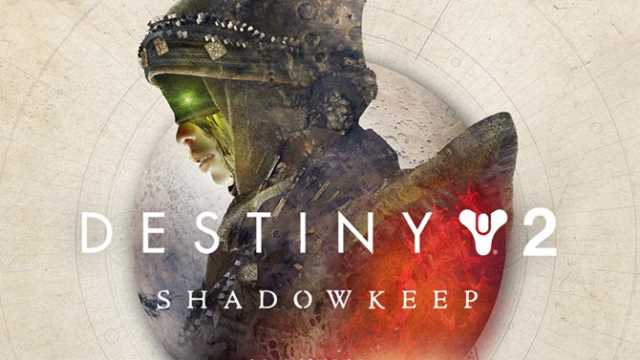 Bungie just shared an update on its official website announcing a slight delay for both Destiny 2‘s Shadowkeep expansion and the free-to-play version, New Light. According to the update, the releases need more fine-tuning and “a bit more time in the oven.” Bungie is also still settling into its newfound independence since the expiration of its publishing deal with Activision. Now that the future of Destiny 2 rests entirely on the Bungie team, the team must be agile enough to make hard decisions such as delaying the release of these major additions to the base game. Both Shadowkeep and New Light will now release on October 1.

Part of the reason for the delay is Bungie’s implementation of cross-play, first announced in a long development stream. September 17 was also the release date for the move from Battle.net to Steam. Bungie wants Destiny 2 to become an online experience that you and your friends can play anytime and anywhere. The studio doesn’t want any barriers to entry for friends into the juggernaut MMO with action RPG elements. The barriers they refer to could be hardware or the lack of cloud functionality. That’s why Destiny 2 will also land on Google Stadia as a launch title.

Destiny 2 fans and their poor health

Bungie says it didn’t make this decision lightly. The developers understand that some players of Destiny 2 take time off of work (or pretend to develop a sudden sickness) so they can plunge into the game’s events and new releases. So they apologize for “screwing up your plans,” but at least the delay announcement was timely and should allow players to bounce back with their plans.

There are a few other “date housecleaning” announcements in the update. First, the World First for the new Raid Garden of Salvation will begin on October 5. This will be a weekend Raid race and will include an active Contest. Bungie is also extending the Moments of Triumph 2019 event until September 17, which gives players three extra weeks to complete the challenges and unlock all of the in-game and Bungie rewards. There will also be an additional Iron Banner starting the week of September 17. Finally, cross-saves will release later this summer, allowing players time to sort out friend lists well ahead of Shadowkeep.

What do you think of this delay? Did you already have plans to take time off of work or school in order to bury yourself in the world of Destiny 2? Drop your comments below and let us know what you think!