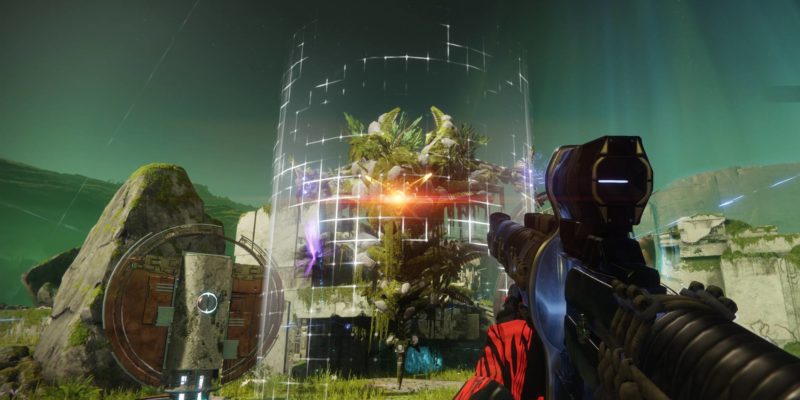 Every week, I end up writing guides for Destiny 2: Shadowkeep‘s latest content addition. Oftentimes, guides are warranted giving that we are getting something new or something challenging. This week, well, it should’ve been more exciting. We’re at the Final Assault phase of the Vex Offensive, an activity which has been around since Destiny 2: Shadowkeep‘s first week. Guardians will finally face the Undying Mind, a ruthless Vex construct that makes its return from Destiny 1. Everything sounds good until you realize how disappointing it truly is. 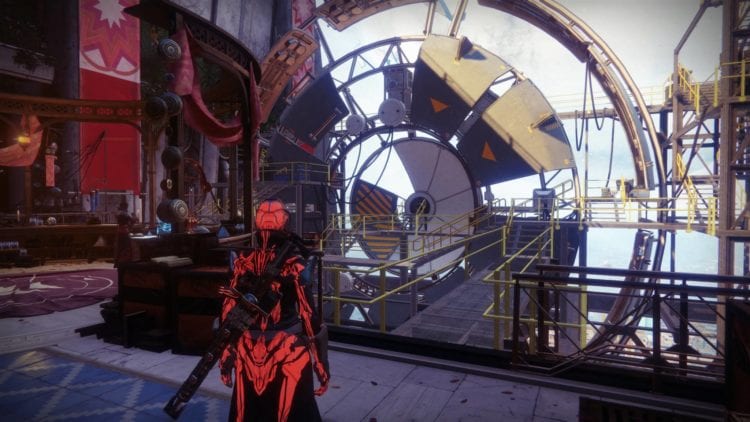 The Vex Offensive is so named because it’s the attempts of Ikora and the rest of the Vanguard to take the fight to our hated space bio-robots. We’re entering the Black Garden and, in doing so, we’re collecting more components for Ikora to create her giant portal. This, in turn, would allow Guardians to face every incarnation of the Undying Mind no matter the timeline.

Visiting Ikora even lets you see the culmination of several weeks’ worth of the narrative. The portal is complete, and Ikora even mentions that she and Zavala had already destroyed it several times across multiple timelines. So, off you go to the Black Garden once more.

Once you land in the Vex Offensive activity, you’ll realize that everything still looks the same. The two encounters where you kill mobs and pick up orbs to destroy crystals? Yep, nothing changed there. Then, you’ll reach the boss area thinking something new might be taking shape. Your Ghost even warns you to be ready for the arrival of the Undying Mind. 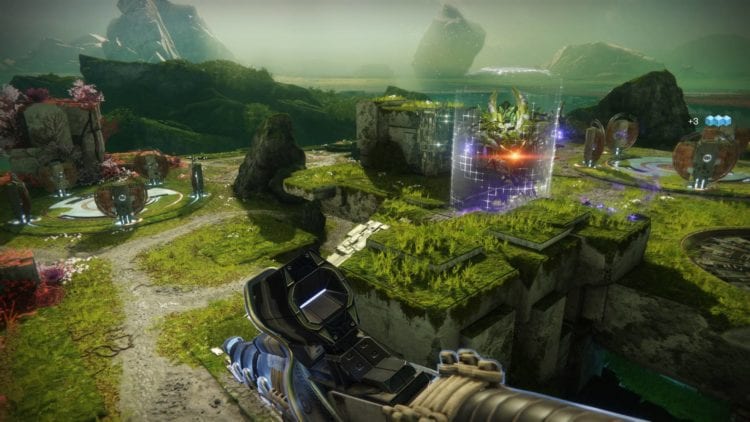 No, you’re not going through the portal to some unknown dimension. No, you’re not going to visit new locales. The boss fight with the Undying Mind takes place in the same location as before where you fought the giant minotaur. This time around, you’ll just fight the old hydra.

It would’ve been cool to see new mechanics akin to what we saw from the different bosses in the Menagerie. Sadly, that’s not the case. The Undying Mind has the same mechanics just like the previous minotaur boss:

The only challenge, if you could call it that, is that the Undying Mind is a hydra which means it’s protected by a rotating shield. Then again, it’s not too difficult to line up your shots. Oh, I almost forgot to mention that you won’t even get pinnacle rewards after killing it which is a bummer.

Note: Defeating the Undying Mind three times is the requirement for the “Final Assault” triumph. You might as well do this on your characters for the sake of completion and in order to get the Undying seal/title. 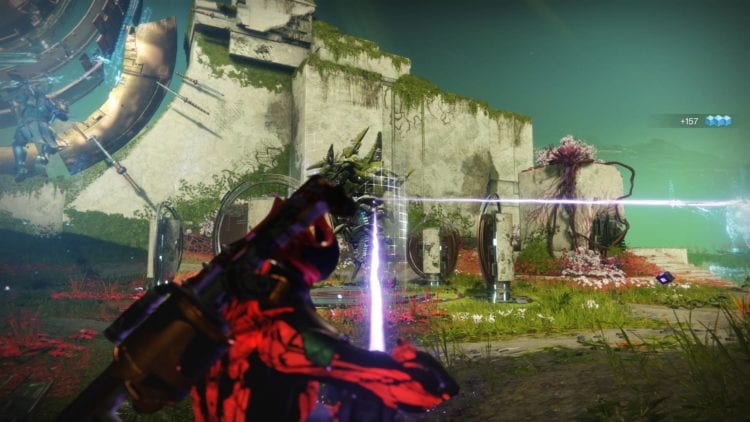 To be fair, you’re told that there are still more copies of the Undying Mind to defeat. Perhaps we’ll see a secret quest down the line once the community has obtained enough kills, who knows? But, that’s also doubtful since we’ll see a new Destiny 2: Shadowkeep season early in December.

Given the lead-up to the Final Assault phase of the Vex Offensive, and the disappointment today, let’s just say that the Undying Mind should be known as the Underwhelming Mind.

Destiny 2: Shadowkeep is available on Steam. For more information, check out our guides and features hub.

On Modern Warfare and the SBMM mystery

Narcos: Rise of the Cartels review – The war on duds