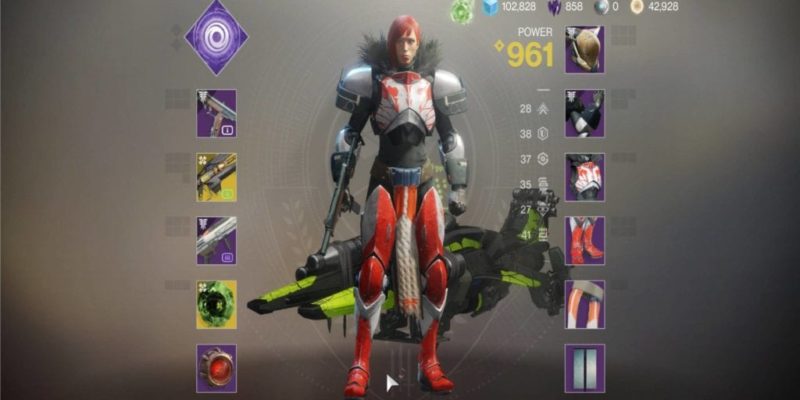 Progression in Destiny 2: Shadowkeep is in full swing. That’s due to the addition of two major endgame events over the weekend — the Garden of Salvation raid and the Vex Offensive. Both have immensely helped me in reaching 950+ power level (PL) on my character. I’m on my way to the hard cap of 960 power during the second week. It’s going to be a slog since pinnacle rewards will be the only source of powerful drops.

Note: I would suggest that you take a look at our main leveling guide. That should explain most of the basics — such as going from 750 to 900 PL and higher — although I will mention a few details here as well. For everything else you need to know about Destiny 2: Shadowkeep, please head over to our guides and features hub. 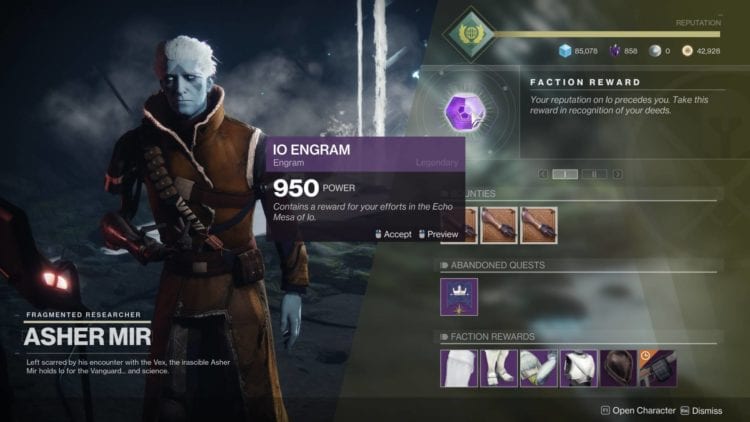 When the first week of Destiny 2: Shadowkeep ended, I was already at 950+ total power level. Part of that was due to Devrim and Banshee both having vendor items that were on par with my base power. Prior to the weekly reset, Spider in the Tangled Shore ended up selling dusklight shards again, so I ended up buying thousands of more these to visit Devrim. Little did I know that I had accidentally bought phaseglass needles instead!

But, surprisingly enough, when the weekly reset happened it was Asher Mir on Io who started giving out vendor items that were on par with my level. Apart from Asher Mir, Destiny 2: Shadowkeep‘s second week also has a couple of vendors giving you what you’d need: Sloan on Titan and Shaxx at the Tower. Be sure to visit them and exchange some tokens or planetary materials to get gear that’s on par with your base power level.

Note: For those still confused, “base power level/base PL” is what’s on your character page minus the bonus from the Gate Lord’s Eye Artifact. For instance, 945 PL with a +10 Artifact bonus means your base power is 935. Every drop you get will depend on your base power. The bonus from your Artifact will not be taken into consideration.

Anyway, after reaching 950 base PL, I started exchanging materials for gear. The drops were all 950 as well so I just used them as infusion fodder.

An alternative way of getting on-level gear would be to pick up any extra armor pieces you have from your Season Rank tab. Otherwise, just run the Vex Offensive activity. Lots of loot will drop and, hopefully, some of these will be of use to you. 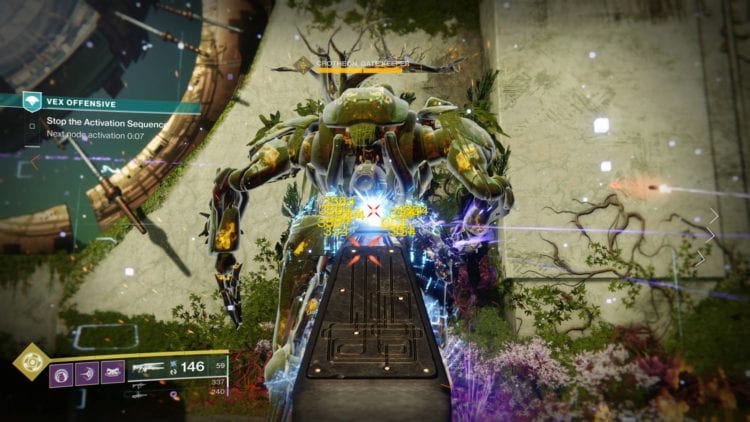 When I finally hit 950 base power on my Titan, I knew it was going to be a slog. By this point, there were still several activities in Destiny 2: Shadowkeep that’d give me tier 1 to tier 3 powerful drops. The problem was that all of them were capped at 950 power.

The main downside, however, is that every pinnacle drop I got only had a bonus of +1 power. So, at 950 PL, the most I ended up getting were items at 951 PL.

As of now, we still don’t know whether there will be additional Pinnacle sources in Destiny 2: Shadowkeep. I’m guessing that players will, indeed, have to climb to the 960 hard cap one point of power at a time.

Destiny 2: Shadowkeep is available on Steam. For more info about the game, check out our guides and features hub.