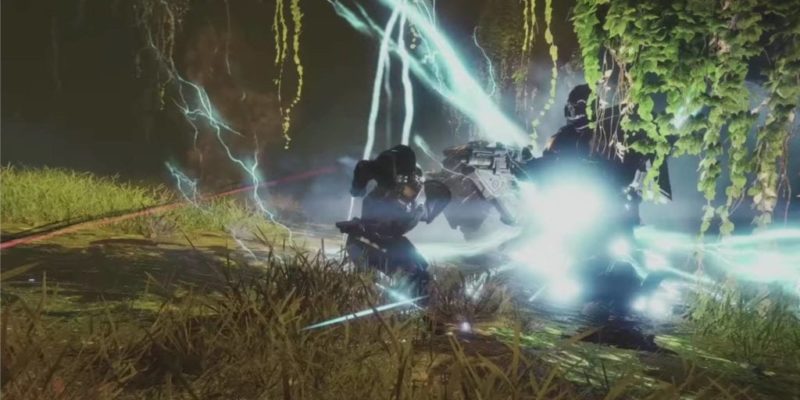 Titans have been the gods of PvP in Destiny 2 for quite some time. That’s predominantly due to a couple of factors. The first is the One-Eyed Mask exotic helmet. The second is owing to the bottom-tree Striker path — also known as the “Trample” build or the Code of the Juggernaut. The former remains viable, although the latter will end up getting nerfed significantly in Destiny 2: Shadowkeep‘s upcoming 2.6.1 patch.

Note: For more information about Destiny 2: Shadowkeep, take a look at our guides and features hub. 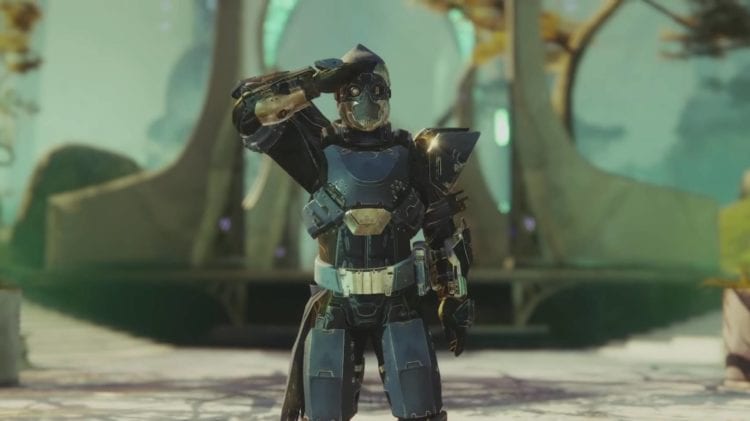 So long, Strikers: The Trample nerf

If you’ve been reading some of our previous features, you’ll know that I’ve often given Titans the short end of the stick. Then, something miraculous happened: a Reckoning exploit in Destiny 2: Shadowkeep allowed me to boost my Titan to new heights.

The addition of the Thundercoil artifact mod made the so-called “punchy bois” even “punchier.” With the existing broken Striker build, it made Titans unmatched in numerous facets of the game. I, someone who loves Hunters, almost committed the grievous sin: thinking of switching over and becoming a Titan main. 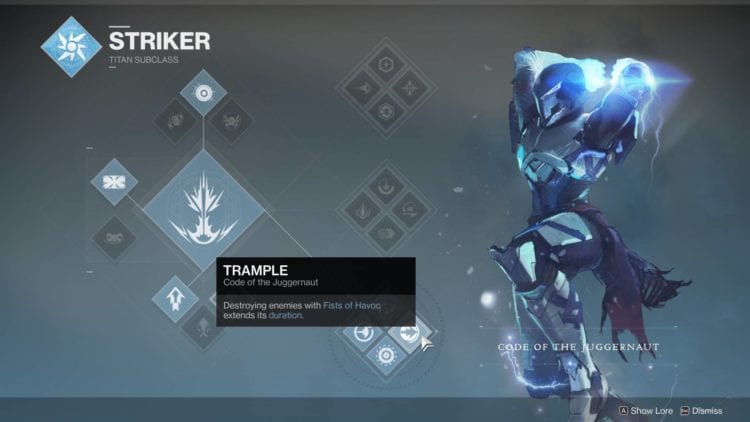 Ah, but all good things will have to come to an end for our punchy bois. The bottom-tree Trample Striker build will get hit with the following nerfs:

That might not seem much for newcomers, but it’s pretty darn significant for Titan mains. Take a look at this (pre-nerf) clip from YouTuber Plunder Thabooty:

Take note of all those kills in the Crucible and how the Titan’s super bar is far from depleted. In fact, this is what made the Striker unequalled in Destiny 2‘s PvP. You’re regenerating your super partially each kill, prolonging its use. Attacks also cost an insignificant amount. While this is going on, you also regain health for each enemy you obliterate. In PvE, the super also lasts for a ridiculous amount of time.

With the upcoming nerf in Destiny 2: Shadowkeep, you can expect slightly costlier attacks with less energy returned. And, because you no longer regenerate health via super kills, you become a lot more vulnerable as you’re prowling around.

The other ingredient is the exotic Titan helmet, the One-Eyed Mask (OEM). What makes the OEM the most sought-after exotic for Titans is its perk: Vengeance. When an enemy hits you, you automatically mark it. This allows you to track a target (be it a Guardian or a mob). Once you kill your target, you also gain a buff that increases your damage as well as an overshield. It’s as simple as taking a shot that tickles, taking out your opponent, and becoming nigh unstoppable for a short time.

Bungie promised that they’re also looking into it given player feedback, and so many players have learned to hate OEM Titans in the Crucible:

We’re also aware of feedback about other abilities and gear not mentioned above. We have our eye on One-Eyed Mask – expect a change in a future update.

Anyway, Striker Titans aren’t the only ones getting a nerf. Even Dawnblade Warlocks will feel the wrath of the nerf-hammer. The good news is that you don’t have to worry about these changes this week. The nerfs are expected to happen once the Destiny 2: Shadowkeep 2.6.1 patch deploys on October 29. You can also check the rest of the patch notes in the latest This Week at Bungie post. 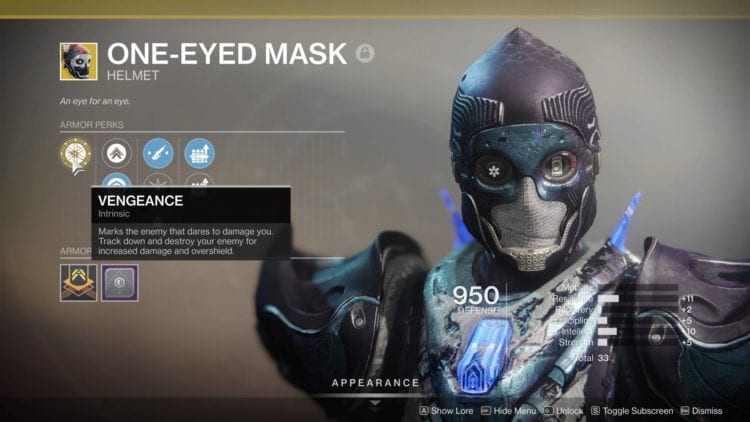 Destiny 2: Shadowkeep is available via Steam. For everything you need to know about the expansion, check out our guides and features hub.