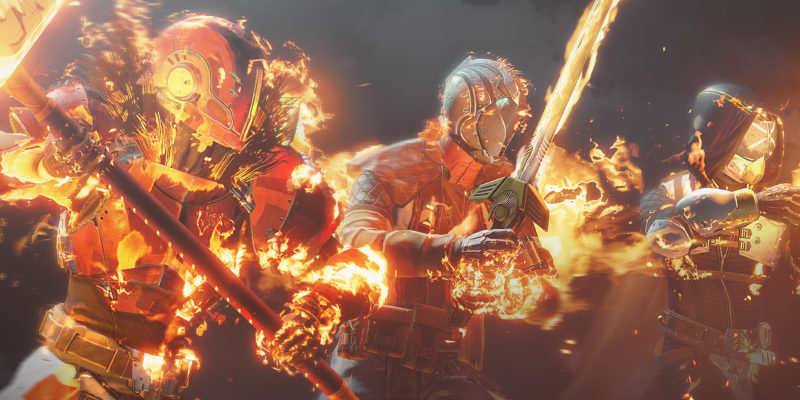 The Season of the Undying in Destiny 2: Shadowkeep is about to end. Soon, it’ll be time for a renewed grind and additional content. That’s due to the upcoming Season of Dawn, the next chapter in the Destiny 2 saga which was recently confirmed by Bungie. We’re going to be seeing some nerfs (poor OEM and Recluse), and some changes to Solar subclasses. Perhaps we may also see a deeper focus on Mithrax’s role and that of the Fallen. 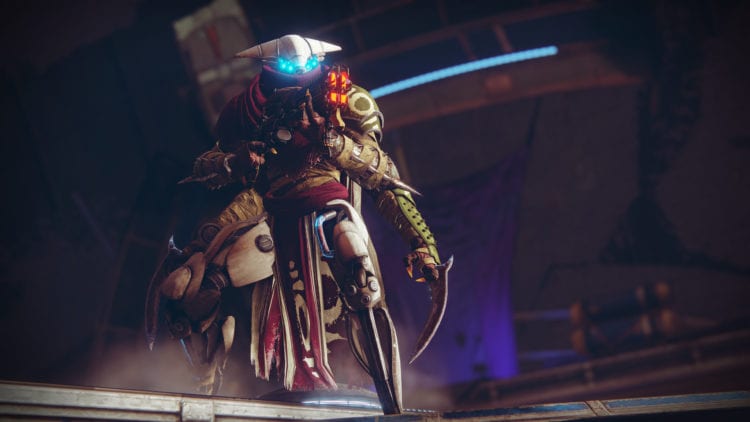 The House of Dawn?

A popular theory that has been floating around for a while now is that Destiny 2‘s Season of Dawn might be related to the Fallen. Specifically, it concerns a friendly Eliksni called Mithrax. He’s the one who lets you start the Zero Hour mission for the Outbreak Perfected. Mithrax once belonged to the Fallen House of Dusk, and he’s since founded his own faction known as the House of Light. “Dawn vs. Dusk,” and a strengthening of ties between Guardians and the Fallen, do seem like plausible themes.

It goes a bit deeper, though, and that’s due to one of the collectible lore pieces found in Destiny 2. There’s a lore book called the Chronicon which, uh, chronicles the exploits of your character, referred to as the “Shadow of Earth.” Shadows are the prime agents of Emperor Calus, and you are essentially his main representative in the system. An entry notes the following passage:

“Who do you think I am? Without me, you have only a dwindling army of ambivalent soldiers. I am the Young Wolf. I killed the Taken King. I defeated Ghaul, I roused the Traveler, I silenced the Moon, I stopped the invasion, I broke the curse, I broke the Houses, I killed the queen! I am the Shadow of Earth!”

It’s worth stating that the Chronicon’s entries were already known before the release of Destiny 2: Shadowkeep. The parts referring to “silencing the Moon” and “stopping the invasion” coincide with Shadowkeep‘s campaign and the Vex Offensive. You’re reading a prophecy, a recounting of events that’ll come to pass.

What follows next, theoretically, would be the “breaking of the curse” (the curse of the Dreaming City). It was supposed to be related to someone reaching 1,000 power level and then defeating Dul Incaru. Of course, that was a wild goose chase that led nowhere. Then again, perhaps that wild goose chase might be honking towards a future incident, one related to Destiny 2‘s Season of Dawn. After the “curse” part, we’re supposed to “break the Houses” — referencing the Fallen houses — and other Chronicon entries also point to Mithrax becoming one of Calus’ Shadow agents.

Still, we could be getting duped by Savathun. The “Taken Queen” has been playing a more important role in Destiny 2. Likewise, even the Chronicon has tidbits showing her manipulation and influence. 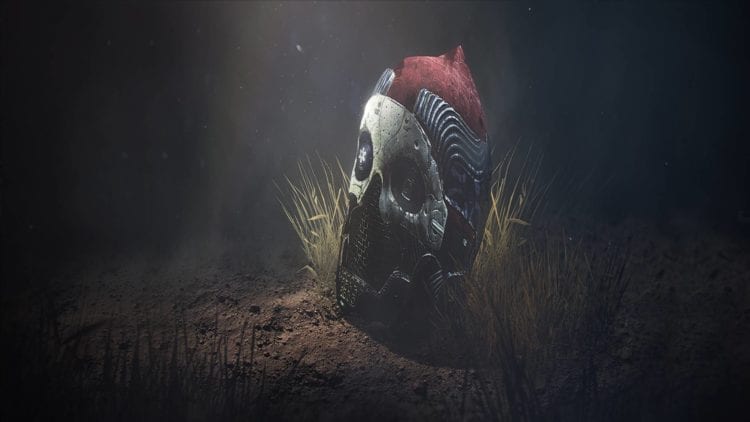 But that’s the lore, the evolving narrative that Bungie is yet to unveil. In terms of practical application and gameplay changes, the developers have already provided a few details. We’re going to see some nerfs to both the One-Eyed Mask and the Recluse. Here are the details:

These are the expected changes on paper, and even the Xenophage will get a PvE boost. Still, it remains to be seen once Destiny 2‘s Season of Dawn goes live if these items remain viable. As for the Solar subclasses, we’ll have even more tweaks in the Season of Dawn. Some subclasses will even get new abilities.

Gunslinger (Way of the Sharpshooter/bottom path):

Sunbreaker (Code of the Devastator/middle path):

Dawnblade (Attunement of the Sky/top path): 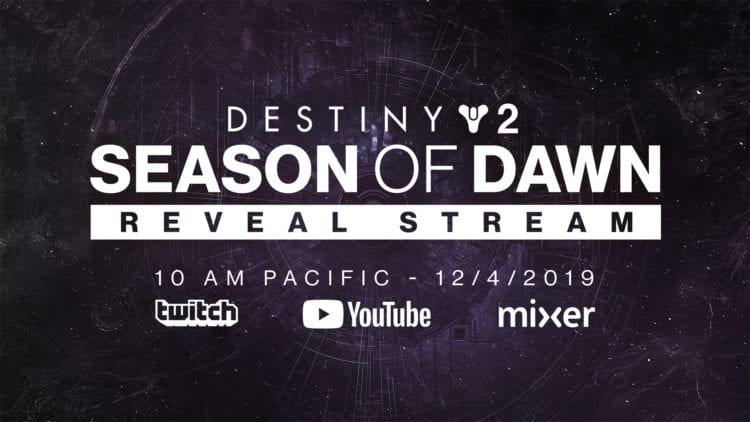 Guesses, theories, and possibilities abound, but the wait will soon be over. Destiny 2‘s Season of Dawn official reveal will take place on December 4 at 10 a.m. Pacific. If we’re going by Bungie’s past reveals, we could expect a launch trailer followed by a vidoc from the developers. Fans might want to check out Destiny 2‘s official Twitch channel or YouTube channel in due course.

As for the launch of the next DLC/season, that’ll happen on December 10, also at 10 a.m. Pacific (which is the usual weekly reset time). We’ll keep you posted.

Destiny 2: Shadowkeep is available on Steam. For more information, head over to our guides and features hub.

Man of Medan is offering a free Friend’s Pass

By Otto Kratky30 mins ago
News