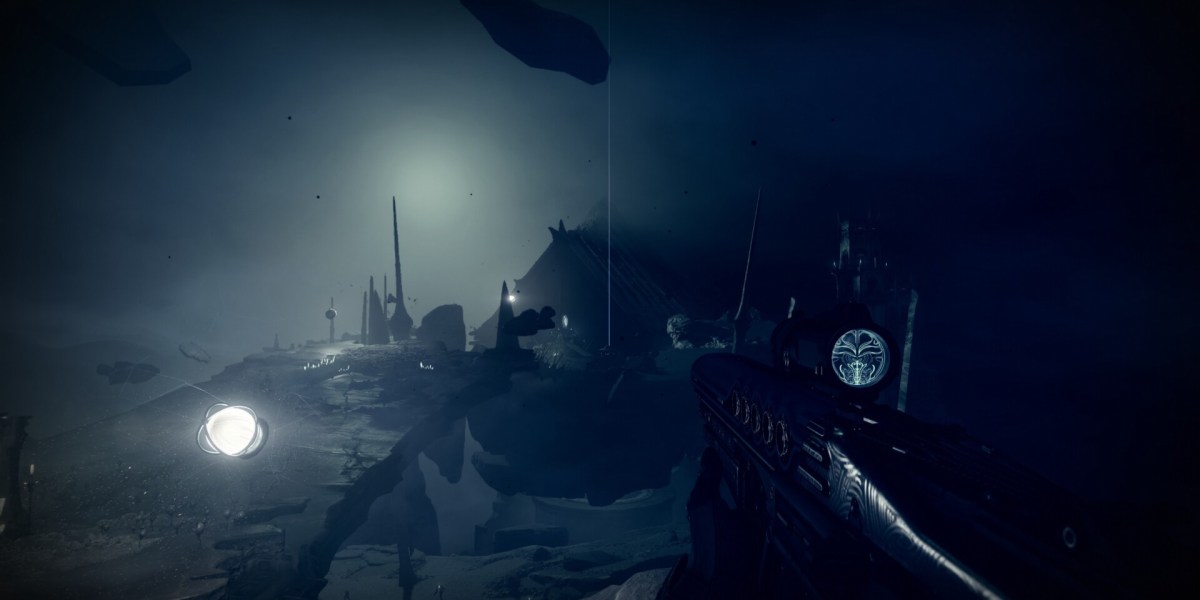 It’s been three weeks since Destiny 2: Season of the Lost launched. That means there’s a new region waiting for us in the Shattered Realm. Here’s our Destiny 2: Season of the Lost guide to help you with the Shattered Realm: Ruins of Wrath area, aligning the three beacons, finding the third Lost Techeun, and finishing the Wayfinder’s Voyage III challenge.

As usual, Wayfinder’s Voyage III requires that we finish an Astral Alignment run first. The problem, however, is that this week’s iteration seems to be a bit buggy. I got an error code during my first attempt. Then, on my second attempt, the activity never got completed even though I stayed in the area without returning to orbit too quickly. So, yes, it’s possible that you might need to do this activity a couple of times.

After this, you should visit Sorrow’s Harbor in the Moon. This will unlock the Shattered Realm: Ruins of Wrath area in Destiny 2: Season of the Lost. You can refer to the pages below for the parts that you need help with:

Note: In case we see weekly rotations in the near future, you can also take a look at our guides for the Shattered Realm’s other regions in the Forest of Echoes and Debris of Dreams. 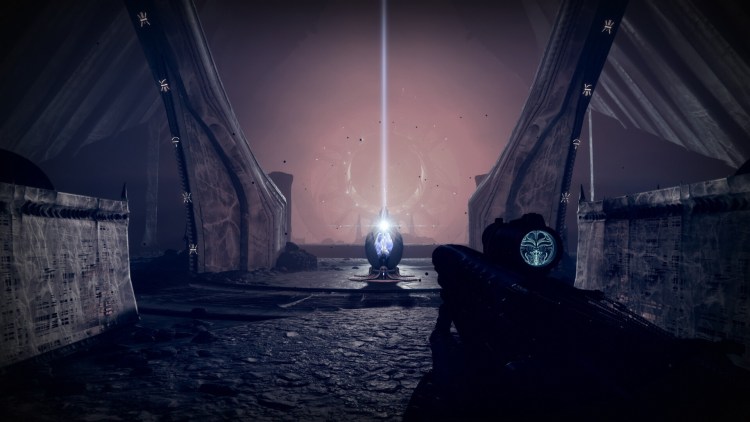 Call of Duty: Vanguard brought a mini-tank to its multiplayer gameplay reveal trailer