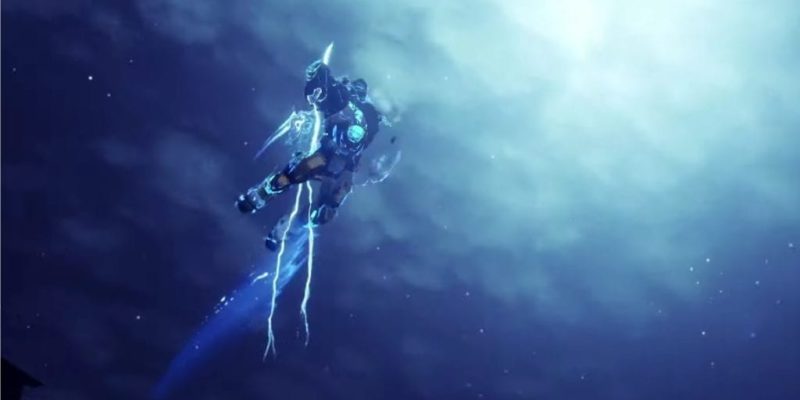 It looks like you picked a Titan for your Destiny 2 Solstice of Heroes armor grind. My first question is: “Why?” My second question is: “You know everyone loves Hunters and Warlocks more, right?” I’m kidding, of course… or am I?

We’ve outlined the Solstice of Heroes event and EAZ basics over here. In general, save the EAZ requirements for last. Some Titan armors might require you to open Solstice Packages at the end of an EAZ run. These require Solstice Key Fragments anyway which you can obtain from bounties that you’d end up doing in other activities.

Note: I’ve also added tips from Reddit user Alhosani55 who’s outlined the most efficient ways of progressing through each armor tier. Anyway, let’s take a look at how you’ll progress through each Solstice of Heroes armor tier for your Titan. 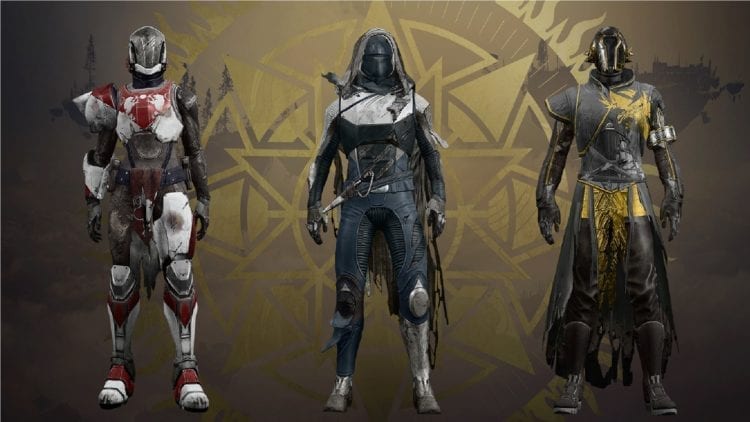 Note: The last part (“Everything else”) corresponds to requirements that can be done in Destiny 2 all throughout the grind as a Titan. Let’s say you’re doing Vanguard strikes for the Titan’s Solstice of Heroes chest and mark requirements, you might want to equip the helmet as well for the precision kills. If you end up in Savathun’s Song (which has lots of Hive enemies), then you’re also getting progress for Hive kills for your helmet.

When you’re done, access the Solstice statue to turn your Titan greens into blues. It’s time to grind for the Renewed set. 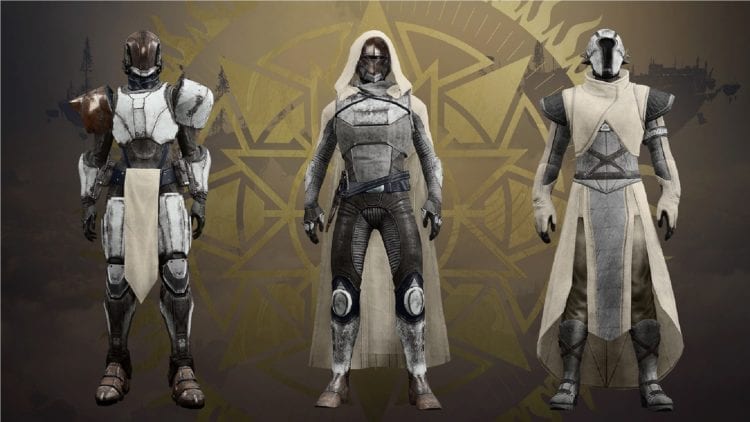 Note 2: For the “subclass must match daily singe” requirements, you can combine this with other activities. For instance, let’s say the daily singe is Arc but you need Solar weapon kills. All you need to do is equip an Arc subclass, but pick Solar energy and power weapons.

Note 3: Hive, bring a sword! No, seriously, bring a Solar sword and go to any area with lots of mobs such as Escalation Protocol. When your Solar sword is out of ammo, keep killing stuff. These will count as Solar melee kills!

When you’re done, access the Solstice statue to turn your Titan blues into purples. It’s time to grind for the Titan’s Masterworked Majestic set. Do note that the requirements to masterwork your armor will be the same for all three classes.

Note 4: Attaining the Majestic armor set is one of the 24 requirements for Destiny 2‘s MMXIX title. 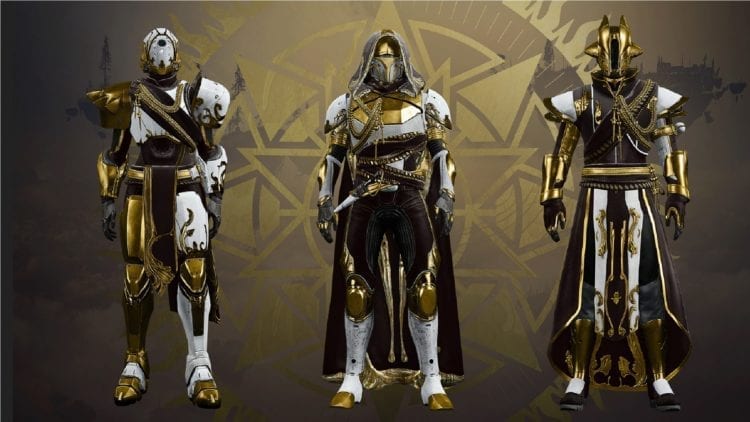 With that, you’re done obtaining your Destiny 2 Solstice of Heroes armor set for your Titan. Maybe you’d want to do it for the other Destiny 2 classes — the Warlock and the Hunter — also known as “the better ones.”