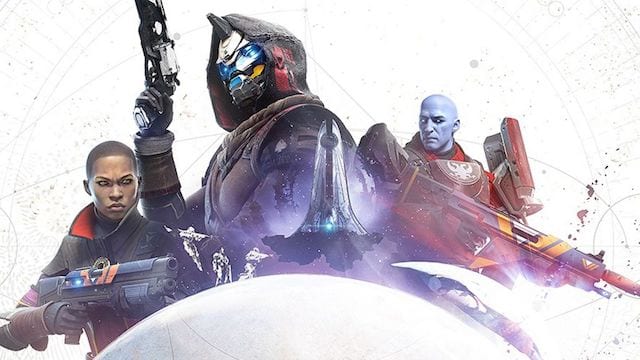 For those of you hoping to see a release of Destiny 2: The Collection for consoles and PC — it looks like you’re going to keep waiting. There was some hope with the appearance of some PEGI ratings, suggesting that the all-in-one collection would come to the PC front. This would have hypothetically included everything from the original core game to the Forsaken and Shadowkeep expansions like Stadia has received. However, we now know it’s not happening, not anytime soon anyway.


No Destiny 2: The Collection for PC or consoles right now

Yep, it’s not looking good. Games Radar reached out to Bungie via email and were informed The Collection is not headed to PC or consoles. It noted that there are “no plans right now to have Destiny 2: The Collection available outside of Stadia.” That could change, considering Stadia isn’t exactly the hottest thing with its recent launch.

But the email also goes on to say that, technically, The Collection is already available anyway. The team noted that it’s “pretty easy to find ways to be content complete” with everything that’s currently available. Those just getting into the game for the first time will have a lot of content to sift through, and the idea of a self-contained collection would make things far easier.

Nevertheless, buying the game on Steam, it’s easy to see what all is available. Shadowkeep is available separately, while there’s also a Digital Deluxe Edition to go along with the core game, which is free. So it’s pretty easy to figure out what’s what, despite the word Collection not being involved.

Again, there’s s a chance that it could surface later on with a separate release, especially if Stadia fails. For now, though, those that want to enjoy Destiny 2 can certainly do so with the content they choose.