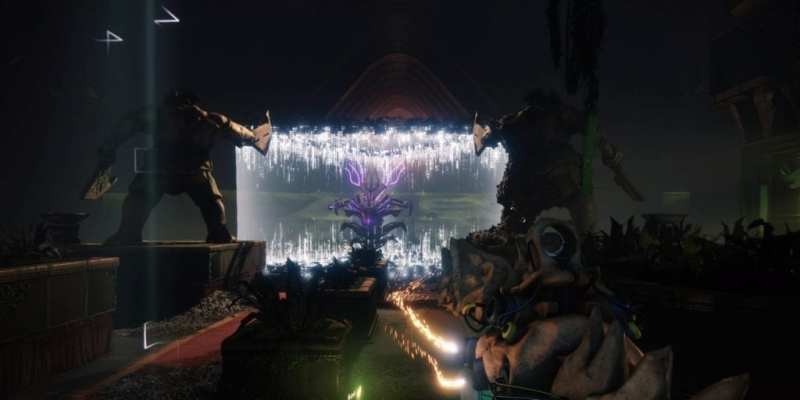 Another week, another mini content drop for Destiny 2’s Season of Opulence. We’ve already seen the past bosses in the Menagerie such as Hasapiko and Arunak. This time around, we’ve got the third and (presumably), final boss, before heroic mode arrives. Pagouri, a Vex hydra, is an absolute pushover — and so we’re here to help you push that fella around to complete the Menagerie activity this week. 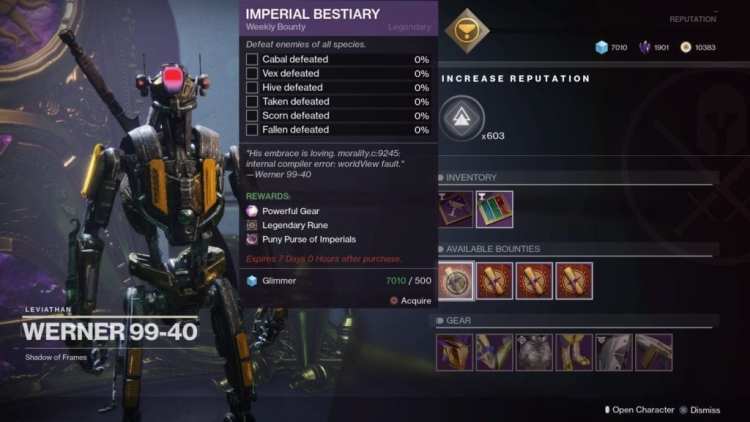 First things first, let’s pay Werner 99-40 a visit at the Nessus barge. Obviously, he’s no longer tied to whatever you need to do at the Menagerie, but every Destiny 2 weekly reset will probably lead you back to his open arms anyway.

If you have some completed Gambit bounties already, you can easily get the Trial of Wits bounty done. The rest can be obtained, funnily enough, by playing Gambit (due to the various enemy races in Destiny 2). Otherwise, just do some public events, lost sectors, or strikes.

In my case, I did one Menagerie run and I was able to complete the Imperial Salute bounty and the Vex and Hive tallies for Imperial Bestiary. Only the Spoils of War bounty will take you a while due to the number of drops you need to grind for. 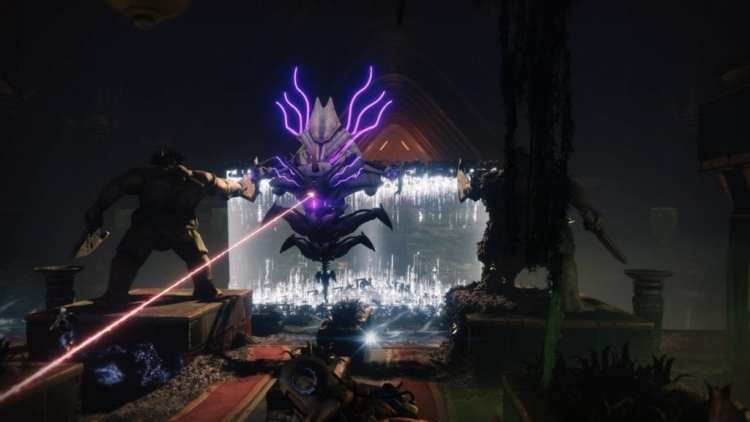 Moving on, let’s talk about the new Menagerie boss: Pagouri. When you fly into the activity, you’ll notice that you’ve got solar burn active. Hurray! You can happily bring out your Ikelos SG, Avalanche, and One Thousand Voices again! Oh, and Titans with Peregrine Greaves, just take to the air and melting point everything you see, you punchy bois.

The boss fight takes place in the Menagerie’s area where you usually do the Mockery and Arkborn encounters. It’s also the starting point of Destiny 2’s Crown of Sorrow raid. You’ll spot a huge forcefield just floating in the center. Start the encounter and Pagouri will say hello for a few seconds. Then, it will hide behind its shield.

To make Pagouri come out of its forcefield, you’ll need to stand on the Vex plate at the center. It will blast you with cannons and more mobs will be spawning as well. Thankfully, it’s solar burn this week so those hydra cannons and minotaur shots don’t hit as hard.

Once Pagouri flies out to the center of the arena and engages you, just wail away on it with everything you have. Beware, since it will summon suicide harpies much like its cousin Argos — the Destiny 2 raid lair boss from Eater of Worlds. 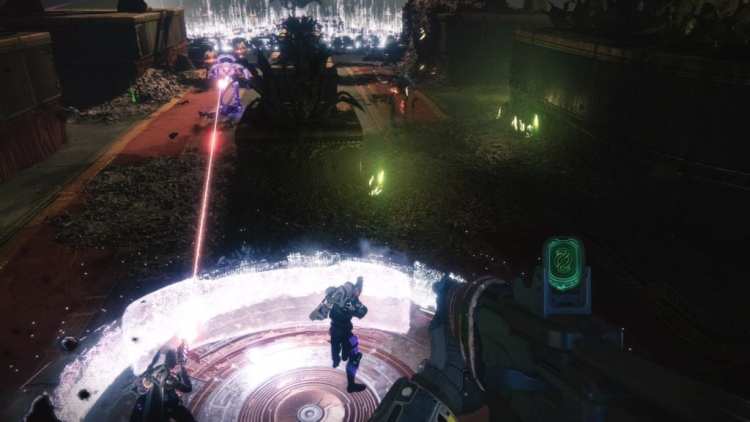 Eventually, Pagouri will disengage and retreat back to its forcefield. There will be two new Vex plates to the left and right side of the area. Split up into two teams to activate these plates and force Pagouri to pop up again. Continue damaging it once it’s out of its forcefield.

It will repeat the same pattern as before. For the third phase, however, there will be three plates to activate.

Pagouri’s hidden triumph: This is quite simple. Defeat it while letting it teleport to each plate/area only once throughout the encounter. My team of Destiny 2 LFG randoms didn’t even know what had happened and we ended up getting it.

Apparently, the way it works is that Pagouri will teleport to the side of the arena that activated a plate last. The first phase will have you activating the center plate only so that’s where Pagouri would go. For the second phase (two plates), activate the left side plate last to make Pagouri spawn there. For the third phase (three plates), activate the right side plate last and Pagouri will teleport there. Destroy it and enjoy your free Imperials!

Oh, and speaking of extra Imperials, don’t forget that the Menagerie chest farm/cheese is still working. Destiny 2 just wouldn’t be the same without an existing cheese. Just run through the doorway behind the chest and loop around the hallway. You’ll be at a new zone so just run back to the chest, use some runes for your Chalice of Opulence, and get your loot. Hopefully, you’ll get some extra Imperials too. If you’re looking to get a specific drop, take a look at our complete Menagerie guide for the Chalice of Opulence rune combinations.

That does it for this week’s Menagerie boss fight in Destiny 2. Pagouri went “pago-home.” For more guides and features related to Destiny 2 and the Season of Opulence, check out our hub. Don’t forget: Menagerie heroic mode will be coming out next week. It won’t have matchmaking enabled, so make sure to master each encounter and bring a few friends along.

By Cameron Woolsey4 days ago
Guides

By Chirag Pattni4 days ago
Guides