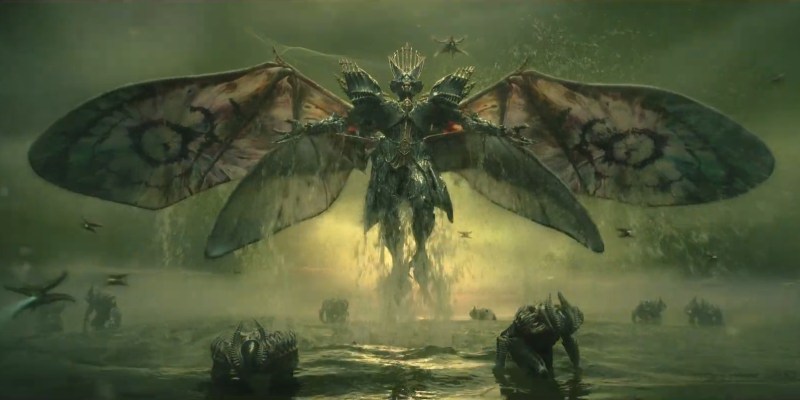 Destiny 2‘s showcase event today was filled with new content reveals, and taking center stage is the next major expansion coming early next year. Destiny 2: The Witch Queen is available next year on February 22, 2022, and brings a new weapon crafting system and changes to PvP multiplayer.

First and foremost, The Witch Queen will pit guardians against Savathun, one of the three main old hive gods. After her brother Orix was defeated, Savathun initially retreated but now the Witch Queen is back with a vengeance. This time she’s got a few tricks up her sleeves, and stands at a whopping height of 21 feet (take that, Lady Dimitrescu).

Savathun has stolen the Light, using it to summon deadly hive versions of the Guardians. These new enemies have used the Light to unlock powerful abilities just like Guardians, and can even be revived using their own Hive Ghosts. It is your job to stop them and uncover the truth. As with every major expansion, players will dive into a new location, and The Witch Queen takes us to Savathun’s throne world. In this realm, Savathun has absolute power, however, this is also the only place where she can truly be destroyed.

This time around, the campaign will feature a legendary difficulty mode which will be more challenging but offers greater rewards for those up to the challenge. We expect the experience to be similar to that of grandmaster Nightfalls but at a much larger scale.

Destiny 2: The Witch Queen also offers a host of new weapons and armor, along with a whole new weapon crafting system for customizable mods and stat combinations. The Glaive weapon class will also be the first set of melee weapons that keep you in the first-person perspective. The glaive is a versatile weapon that allows for ranged projectile attacks, powerful combos, and even protection against incoming attacks.

As part of the expansion, players will be getting a new raid taking place inside one of those cool-looking pyramid ships along with a new six-player activity.

Players who purchase the Deluxe Edition will get access to two dungeons which will release some time after the expansion drops. Finally, the Destiny Content Vault is also being put to good use as Bungie is remastering an old raid and bringing it back to the game free for all players. 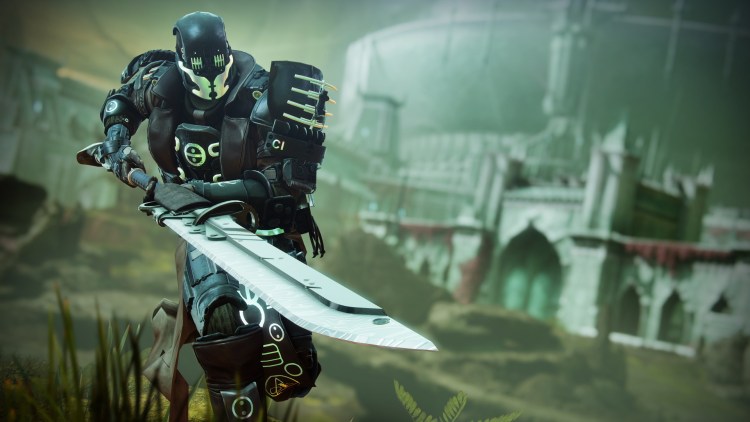 On September 10, Bungie will add the BattlEye anti-cheat to thwart players using hacks in Crucible and the highly competitive Trials of Osiris mode. This seems like an essential move with the upcoming cross-play inclusion. Besides, PC players complaining about cheaters for ages. In addition, Trial’s reward system is getting a major overhaul to incentivize players to keep playing even when they don’t go flawless.

The Witch Queen will be followed by Lightfall and then The Final Shape as the final expansions in the Light and Darkness saga.

Destiny 2: The Witch Queen releases on February 22, 2022, and you can check out the reveal trailer below.

Bungie 30th Anniversary Pack brings themed content to Destiny 2, along with the return of Gjallarhorn

Humble Games coming to Xbox Game Pass on day one