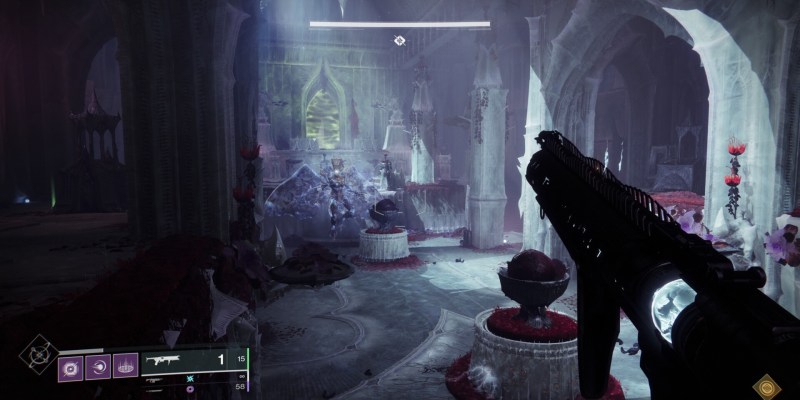 After you’ve gone through the Cabal base and the Hive mothership, you’ll find yourself in Savathun’s Throne World. This is where you’ll be fighting none other than Savathun. Here’s our Destiny 2: The Witch Queen guide to help you beat Savathun during The Arrival mission.

Destiny 2: The Witch Queen – How to beat Savathun in The Arrival mission

After you pass through the large portal, you’ll end up in a large area that looks like a garden. There are a bunch of Hive enemies here. Prioritize the Knights and Ogres until the doorway is opened. Soon, you’ll hear Savathun’s voice goading you, and you’ll behold her majesty in the next chamber. 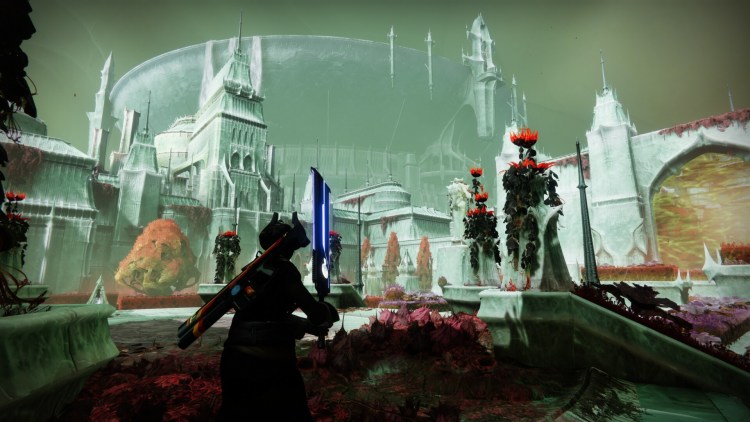 Compared to the Shade of Oryx, which you may have met if you played The Taken King years ago, this variant of Savathun in Destiny 2: The Witch Queen is a total pushover. She only has a couple of noteworthy abilities: 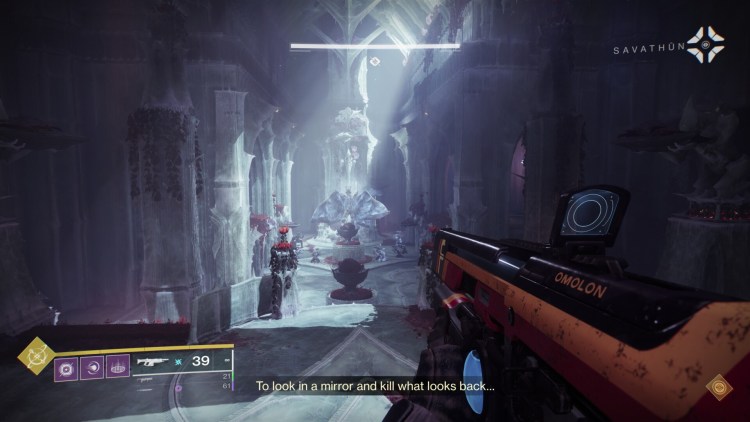 The gist is that you should keep your distance (across the whole room if need be). Then, just shoot Savathun from afar, or you could use The Witherhoard exotic grenade launcher, too. For some reason, staying away, combined with her script, will just cause her to wander around aimlessly while getting damaged by The Witherhoard.

However, you do need to watch out for additional mob spawns. Just jump away and find a good camping spot when necessary. 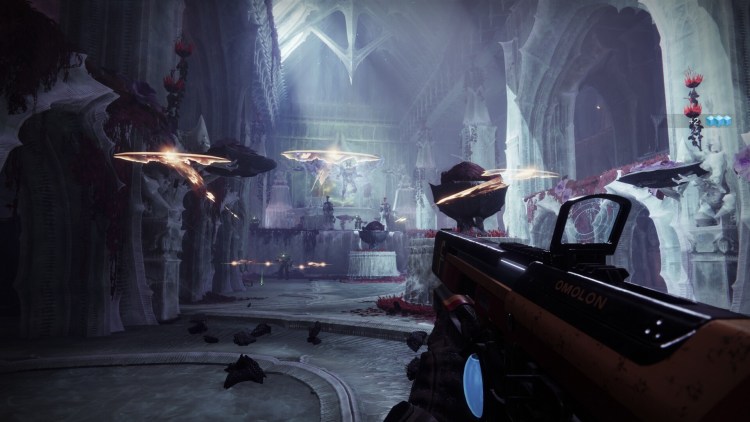 Keep plugging away at it until Savathun is defeated. Then, approach the spot where she died to get a cutscene to play. Yep, it’s just one of her projections/clones.

Savathun will laugh as she ensnares you, followed by a cinematic telling you more about her backstory. Past this point, we’ll craft the glaive weapon using the Relic and obtain the Synaptic Spear seasonal artifact. 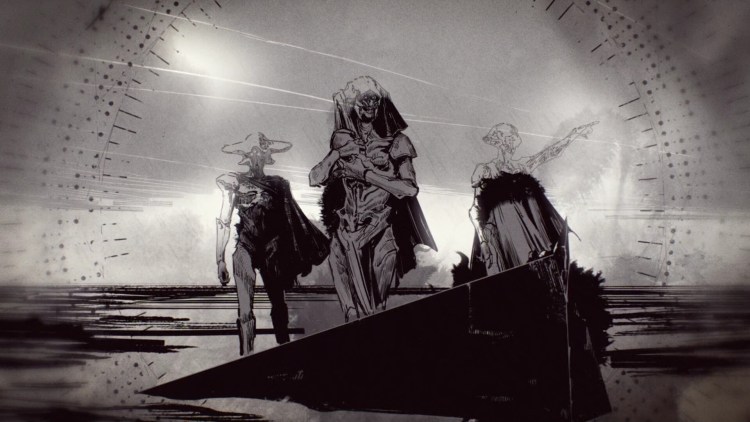 By Daniel Pinheiro9 hours ago
Guides