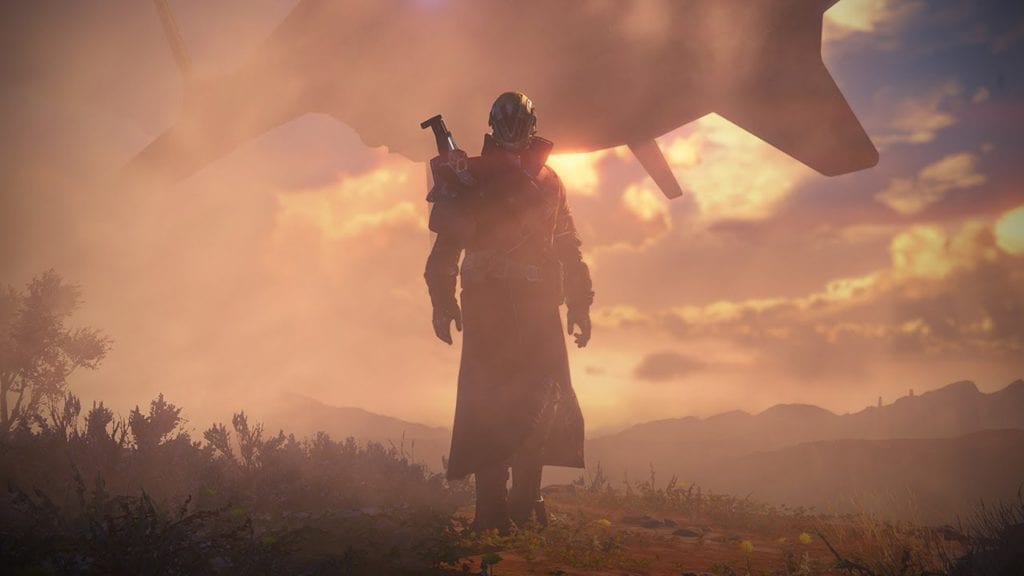 It wasn’t so long ago that Destiny 2 massively surprised fans by introducing the vault and nuking most of the game’s planets from orbit. In this instance, it was not the only way to be sure. As fans now know that absolutely nothing they spend money on is safe, Bungie has announced that Destiny 2 will be losing the Forsaken campaign and Tangled Shore early next year. If you haven’t had your fill of those yet, now’s a good time to hop on in and start playing, as, at the very least, this gives you a substantial heads up to when it’s all going bye-bye.

This vaulting for Destiny 2 will commence on February 22, 2022. Yes, 2/22/22. Taking away content people paid for is now an excuse to be cheeky. Not a great look, Bungie. The dev makes sure to note that, although these pieces of content will no longer be available, The Dreaming City is going to stick around, so at least there’s that. In addition, Year 4 seasonal content will be following suit, including the Harbinger Exotic and Presage missions. Bungie promises that they’ll pop up again in some form as Exotic missions, but we’ll see.

Destiny 2 is vaulting Year 4 content in February next year

“Vaulting this content will allow us the space to launch The Witch Queen expansion and its new Throne World destination, as well as new features like weapon crafting, the new Legendary difficulty campaign option, the new Glaive weapon archetype, plus all the additional content we have planned for the four new Seasons to come starting in February,” Bungie wrote in the blog update.

Although we know it was to cut down on install space and effort, Bungie has specified that removing more content that players paid for will allow it “space” to launch The Witch Queen. If you’re worried about Spider’s currency exchange, those functions will be found with Master Rahool in the Tower once Tangled Shores gets wiped off the map. Interestingly, a bit of Year 4 content is going to stick around, such as the Proving Grounds strike and Battlegrounds activities. 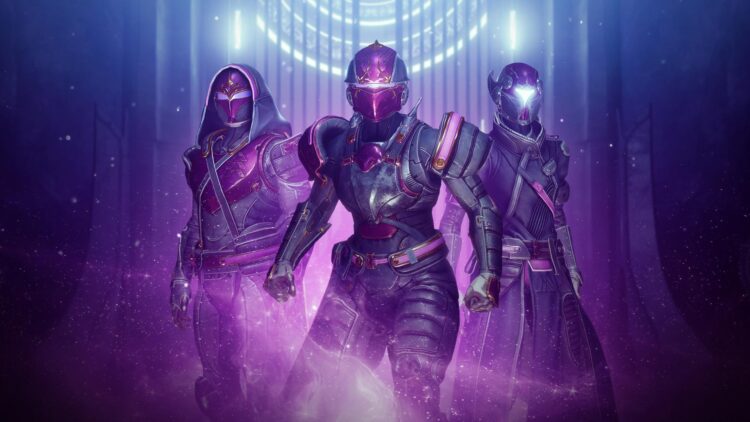 Grounded – Hot and Hazy is the game’s biggest update yet, playable on the test server