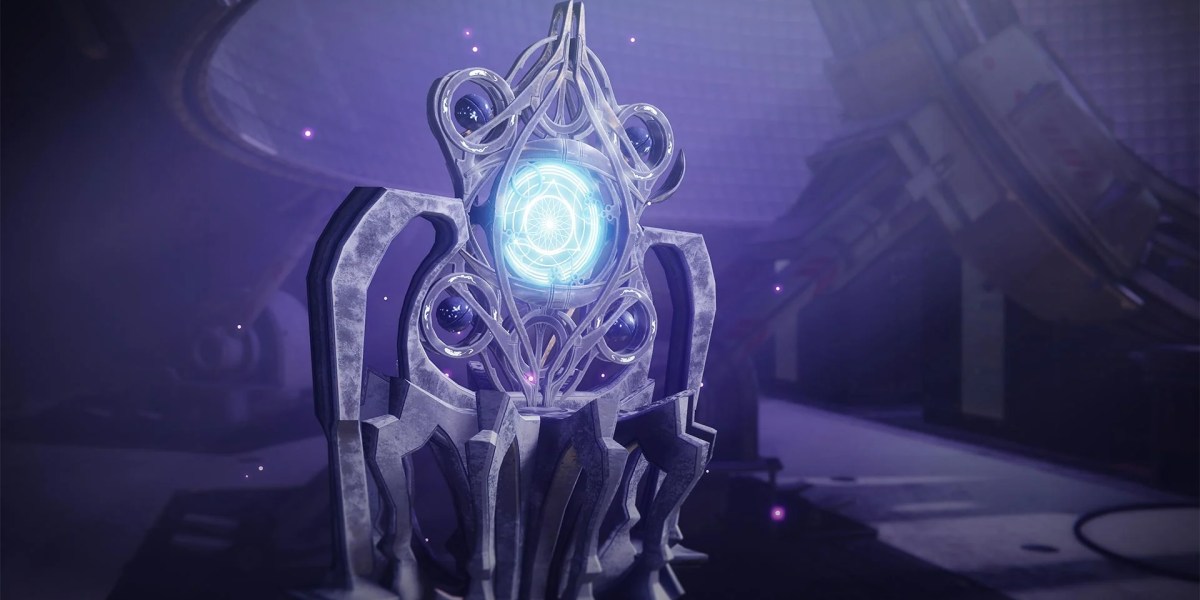 Note: For more information, check out our Destiny 2: Season of the Lost guides and features hub. Likewise, please be reminded that this guide contains minor spoilers.

To get the Wayfinder’s Compass in Destiny 2: Season of the Lost, you just need to complete the first mission aptly named “Mission Cocoon.” After a short cinematic where Mara Sov recounts her exploits, you’ll spawn in the Dreaming City. Eliminate all the Taken until you reach the Awoken Beacon.

Activate it to teleport to the Ascendant Plane. Mind you, this is slightly different from the previous challenges you’ve experienced as this is more akin to a mission. So, just clear the mobs until you find the next Awoken Beacon. Eventually, you’ll fight a Hive Knight called Kelgorath, Risen from Bones. Kill the Wizard that appears to remove its shield. 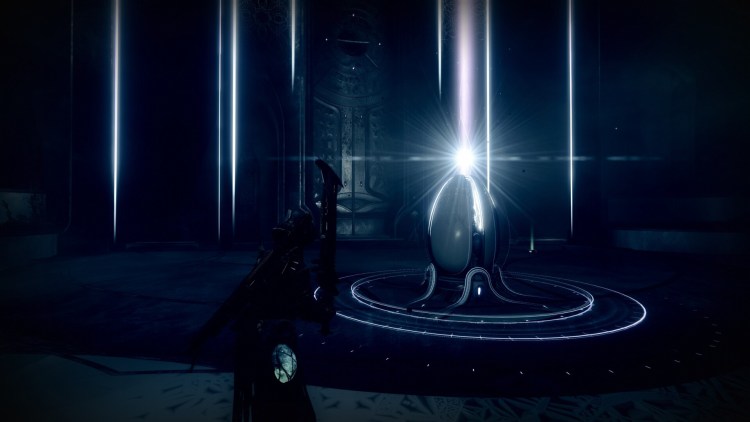 When you’re done, you’ll see another cinematic where Mara Sov is introduced to Saint-14 and the Crow (her revived brother Uldren). Osiris is also here and it’s finally be revealed that Savathun was controlling him all along.

With this knowledge, Mara asks you to go to the next room to take the Wayfinder’s Compass. You’re then told to go back to the HELM for the continuation of this season’s activities. 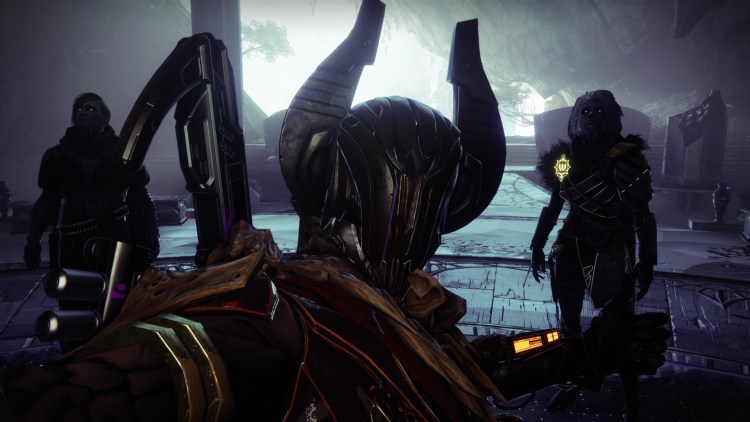 So, what exactly can you expect from the Wayfinder’s Compass artifact in Destiny 2: Season of the Lost? Well, here are the mods that you can unlock:

The first thing you’ll notice is that there seems to be a slight focus when it comes to fusion rifles and linear fusion rifles. I guess that makes sense. After all, lucky players might have obtained the Vex Mythoclast exotic fusion rifle from the Vault of Glass. Meanwhile, the Lorentz Driver, an exotic linear fusion rifle, is available immediately to those who have the season pass.

Likewise, you’ll see a combination of mods for the Solar and Stasis elements. Mods such as Withering Heat, Resonance Siphon, Thermoclastic Strike, and Thermoclastic Blooming might actually be great for PvE content. You’re looking at chained stuns, free melee charges, champion debuffs, and orbs for days. If you have new findings and you’ve discovered some great mod combinations, let us know. 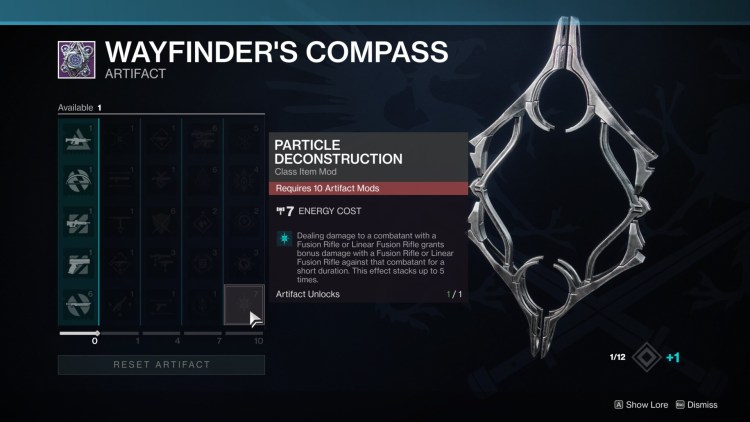 League of Legends band Pentakill is dropping a new album

By Jason Venter15 mins ago
Guides

By Kurt Perry43 mins ago
Guides

What is the best nature for Froakie and Greninja in Pokémon Scarlet and Violet?

Dead Space remake: How to unlock the Hand Cannon