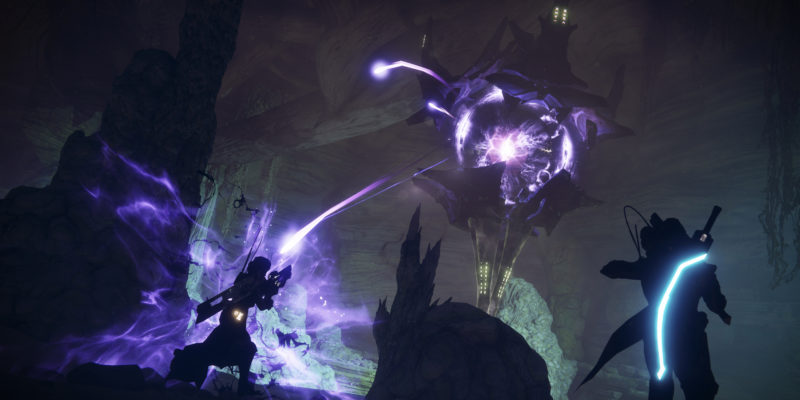 Today is a big day for the community and Bungie as Destiny 2: Beyond Light has officially launched. With it comes a whole new host of content, tweaks, and changes being made to the first-person shooter. One of the biggest changes saw the Traveler heal itself, while four planets in the game also disappeared. In the game’s terms, Io, Titan, Mercury, and Mars have been ‘Vaulted’ and are no longer accessible in the game. Replacing these locations are the new Europa zone, as well as the returning Cosmodrome. This is all part of Bungie’s plan regarding the Content Vault. The promise was that things would not permanently be removed, and instead would be unvaulted in the future for expansions like Destiny 2: Witch Queen.

The return of the Cosmodrome is one such example. This has naturally led the community to think that the three expansions, starting with Beyond Light, will bring back older locations. Witch Queen and Lightfall are next in line. This notion, however, was addressed by Destiny 2 Creative Director Luke Smith in an interview with PC Gamer.

He shared that each of Destiny 2‘s expansion will include a new destination for players. As a result, the upcoming Destiny 2: Witch Queen will not see an older location get unvaulted. This is not the case for Destiny 2: Beyond Light though.

Instead of just bringing back older locations for fans to enjoy, Bungie wants them to be in line with the current state of the game. This means adding context and updates to the locations before bringing them back into the fold. This is the case for the Cosmodrome as part of Destiny 2: Beyond Light. It extends to the Will of Crota strike that takes place in the very same place as well. The content will be repackaged and modernized to fit the standards players have come to expect.

In any case, it is good to see Bungie revisiting older content and adding new twists to it. This will help keep the content varied for veteran players. While we won’t see it for Destiny 2: Witch Queen, more can be expected in the future for the franchise. 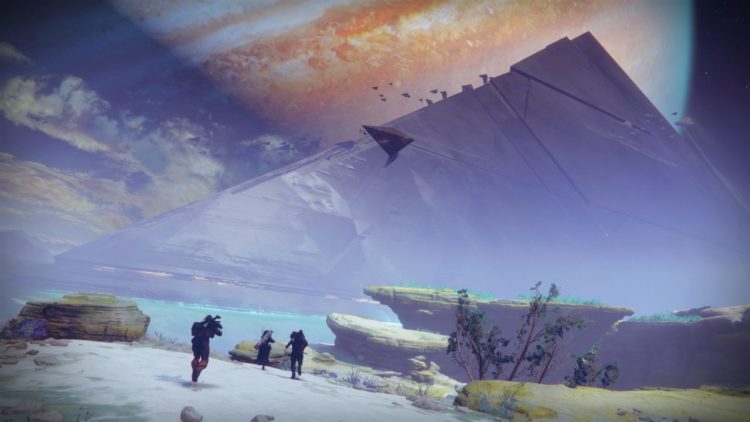