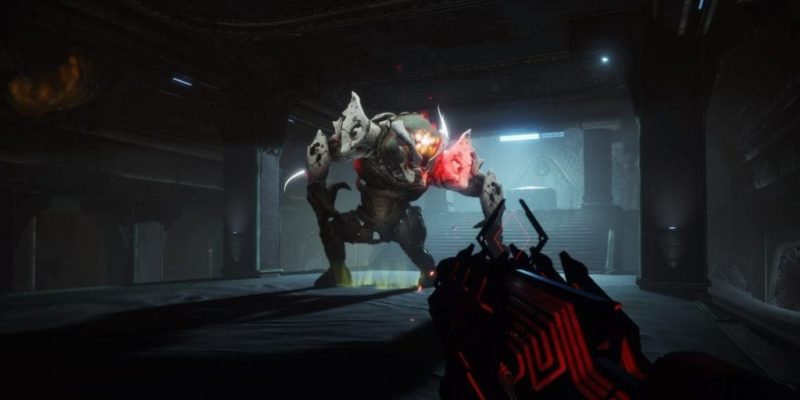 It’s the second week in Destiny 2’s Season of Opulence, and you’re likely to find yourself in the Menagerie once more. This time around, the Menagerie activity has a brand new boss for you to take down. It’s Arunak, an ogre who’s “beloved” by Calus. Oh, dear me! Anyway, here’s a quick guide on how to take it out. 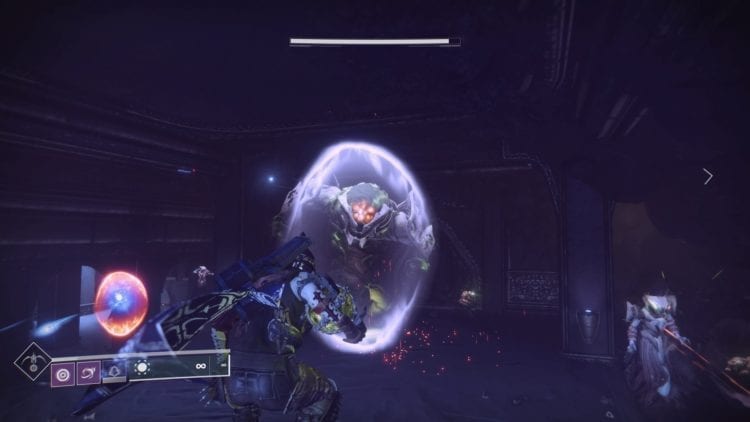 Head over to Destiny 2’s Menagerie activity and do the same encounters that you’ve done the previous week. Once you’ve hit max progress, you’ll then be tasked to head to the Undercroft section. This is where Arunak spawns. If you thought Hasapiko was an exciting fight (at least for a regular Destiny 2 activity) then prepare for Arunak to disappoint you.

The ogre boss starts off shielded and it will continuously summon mobs around the area. Killing cursed thrall will spawn basketballs for you to throw at it to break its shield. Think of these as similar to the mechanics from previous Destiny 2 encounters:

If you throw the balls at your teammate, it will charge up. Throwing it at Arunak will do increased damage to break its shield. From there, you can do damage.

Arunak will periodically shield itself while summoning more mobs such as knights and wizards. There’s also an associated secret triumph for this Menagerie boss and that’s simply ignoring the knights. They’ll despawn eventually and, once you defeat Arunak, you’ll get the triumph completed. Hurray for 500 Imperials.

Overall, this new boss feels quite uninspired and unoriginal compared to last week’s battle. We can only hope that next week’s Menagerie boss has something unique to provide.

Don’t forget that you can still farm the chest at the end. Simply open it then run towards the back and up the engine room. Once you reach a new area, go back the way you came from, pop a rune in your Chalice of Opulence, and open the chest once more. Since you’re taking a shorter path in between zones, you can end up with seven or eight extra loot pieces, and, hopefully, extra Imperials as well.

Now, even though Arunak is a pushover, beating it will lead you to the Truth exotic quest in Destiny 2. You’ll get an exotic quest item — A Scrap of Paper — which you’ll need to take to Petra Venj.

To find out how to obtain the Truth exotic rocket launcher, head over to our guide here. If you’d like to know more about the Menagerie, then you can check out our very detailed Menagerie guide as well. Finally, for every other Destiny 2 guide and feature we have, take a look at our nifty hub.

Paradox takes on the Windy City with Empire of Sin