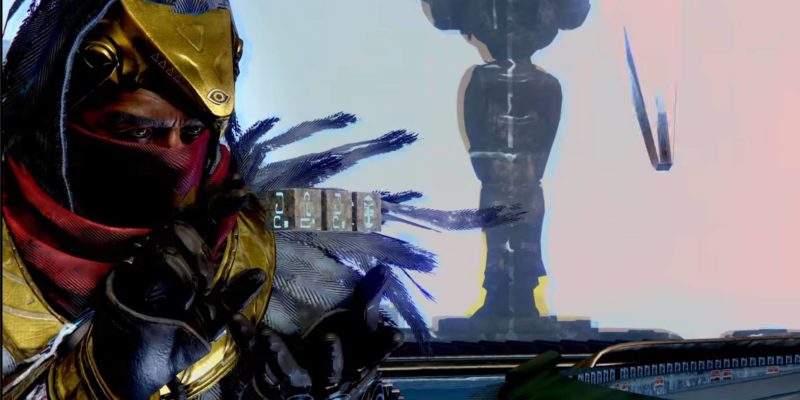 Returning characters are always a treat to have in Destiny 2. The Shadowkeep expansion reintroduced us to Eris Morn who became our ally in the fight against the Nightmares on the Moon. With the Season of Dawn set to release next week, we’ll see familiar faces once again. Destiny 2‘s Season of Dawn will mark the return of not just Osiris, the former Warlock Vanguard leader, but also the long-dead Saint-14. Check out the trailer below:

Osiris and Saint-14 return in Season of Dawn

Players last interacted with Osiris in the Curse of Osiris DLC. The add-on featured the planet Mercury and Osiris’ battle against Panoptes. It was also one of the most maligned chapters in the Destiny 2 saga, one where the story and content fell flat.

In the Season of Dawn, Osiris returns with a brand new task challenging you to master the gateways of time. With your defeat of the Undying Mind in the Vex Offensive, time itself has unraveled. The Red Legion is once again on the march, and they’re attempting to reverse their failures in the Red War (Destiny 2‘s vanilla campaign).

But, while you’re dealing with the Vex and Cabal, Osiris also has you undergoing a mission of great importance: the revival of Saint-14. The legendary Guardian was considered the greatest of his kind, someone who could beat Zavala bluer than blue, and make Shaxx cry out for more grenades (and haggis). He’s been dead ever since Destiny began, but, with the ever-changing tides, you’re bound to see him again. 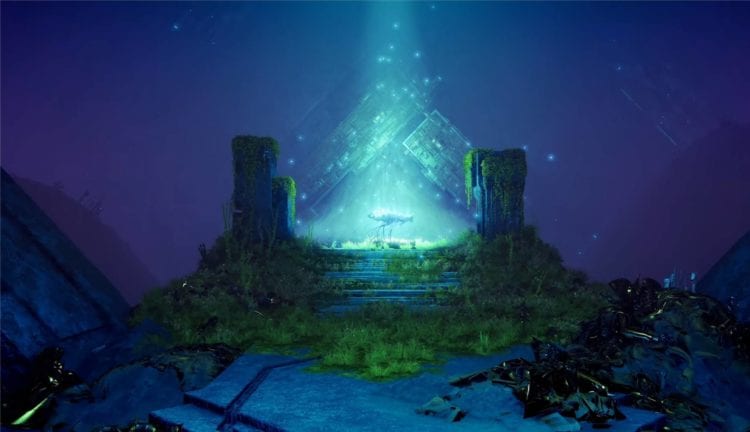 The trailer has, likewise, revealed the Sundial, the new 6-player matchmade activity for Destiny 2‘s Season of Dawn. We’ve only seen glimpses, but it’s shaping up to be another Menagerie or Vex Offensive. Let’s just hope that it’s not as disappointing as the Undying Mind fight.

There will, naturally, be some new exotic quests and secrets. There’s even a returning Crucible map (Rusted Lands). Of course, given that it’s a new Destiny 2 season, we could see a different seasonal progression and artifact mods system than what we currently have. 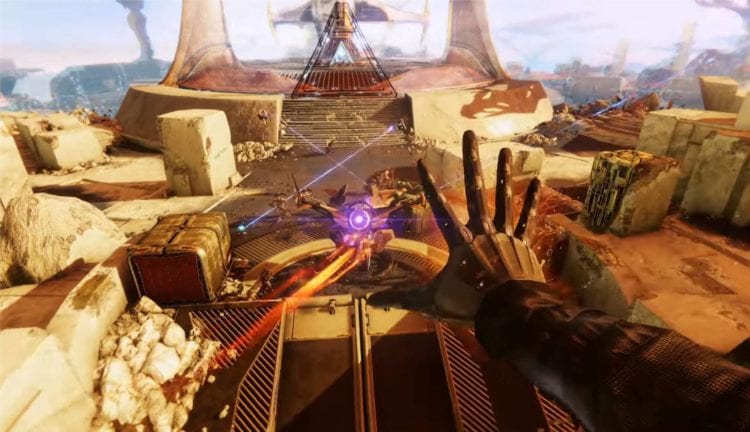 Destiny 2‘s full reveal for the Season of Dawn happens tomorrow, December 4, at 10 a.m. Pacific. The season itself goes live on December 10. You still have a lot of stuff to do before that rolls around, including some time-gated titles and rewards.

You can grab the game and its season pass via Steam. For more information, check out our Destiny 2: Shadowkeep guides and features hub.