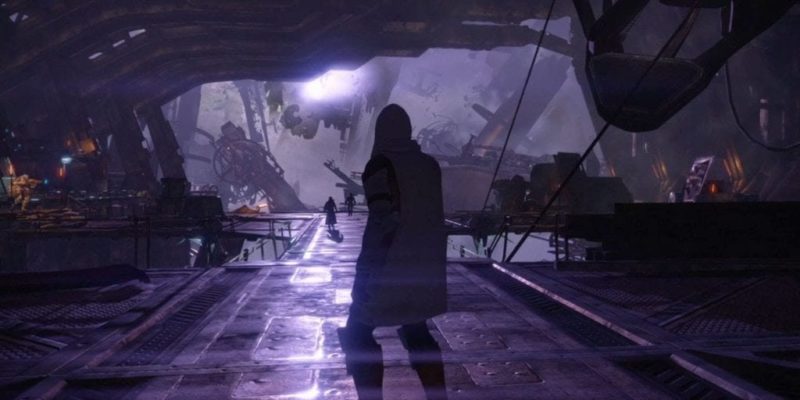 Another highlight of last nights show was the second showing of Destiny in one week. Including previously unseen footage and an announcement of exclusive content for the Playstation platforms. Destiny will be releasing on both the PS3 and PS4 as well as the Xbox 360 and presumably the next generation Xbox too.

Developers Give Their Thoughts On PS4