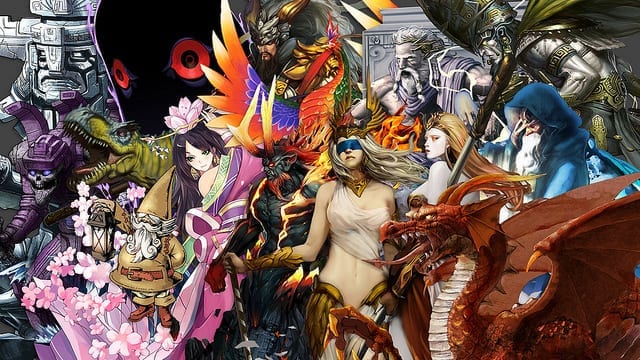 Destiny of Spirits is a free-to-play spirit collecting RPG and strategy game and will be out on the PlayStation Vita on March 25. The game uses a location based model to team players together to cooperatively defeat enemies. Destiny of Spirits underwent a closed beta in October and since then has received several changes, including faster load times and the ability to store more spirits at a time.

“You will truly experience the benefits of having friends around the world in Destiny of Spirits. The more friends you have, the better off you will be in-game! Having friends in Destiny of Spirits has a number of advantages, so go play and make a lot of friends all over the world. Interaction with fellow players from around the world will enable you to trade spirits and obtain unique Spirits only available in certain regions – your friends in Japan and Europe will have an entirely different set of Spirits that you’ll want to get a hold of to use in battle!” Source Playstation Blog